Storms cause blackout in 143 towns and villages across Ukraine

Regional power distribution companies are working to restore the power supply and eliminate the blowdown aftermath. 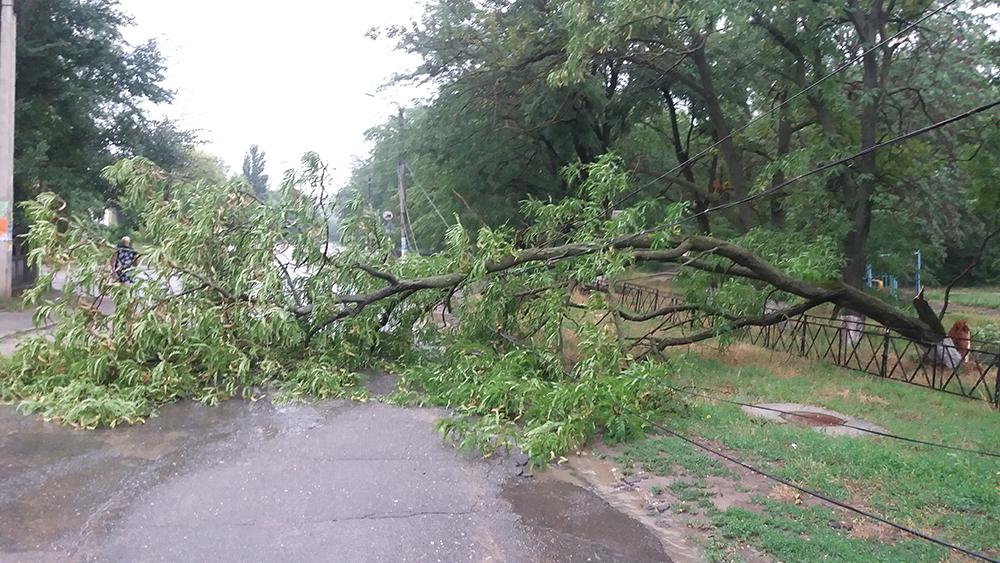 Some 143 towns and villages in six regions of Ukraine saw a blackout after the power line safety system was triggered due to complicated weather conditions, including thunderstorms and severe winds on July 30-31.

In particular, power outages were reported in 58 towns and villages in Ternopil region, 46 in Lviv region, 15 in Khmelnytsky region, 15 in Zhytomyr region, eight in Chernivtsi region and one in Zaporizhia region, the State Emergency Service's press service has said.

In addition, many private houses had their roofs damaged.

Regional power distribution companies are working to restore the power supply and eliminate the blowdown aftermath.