19:50, 31 July 2018
Ukraine
1270 0
Updated
The activist critical of the local administration was shot in the back from a double-barreled hunting rifle, eye-witnesses say. 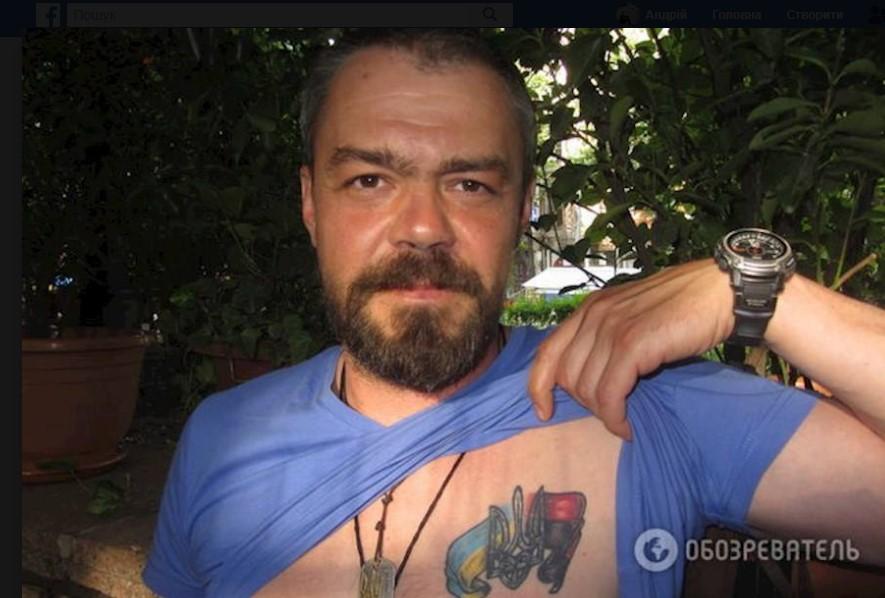 A Donbas war veteran Vitaliy Oleshko who was also a well-known local activist was murdered in the south Ukrainian city of Berdyansk.

According to an eyewitness, Oleshko, call sign Sarmat, was shot in the back from a double-barreled hunting rifle in the courtyard of a hotel owned by his family, pro.berdyansk.biz reported.

The victim was an ex-fighter of the Donbas Battalion, member of the local self-defense group, who was earlier awarded the Order "For Courage" of the 3rd degree. He participated in the Donbas battles of Ilovaysk and survived Russian proxy forces captivity. 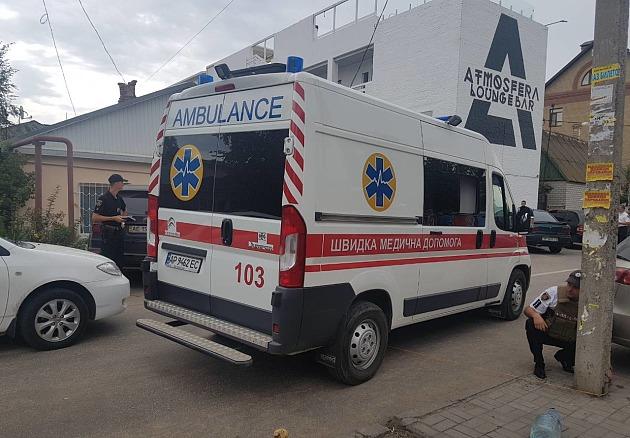 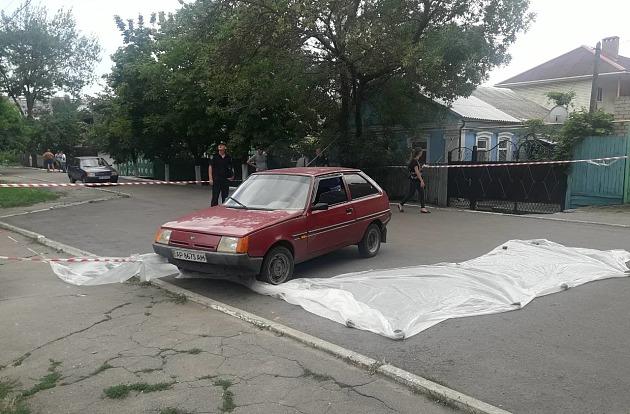 Preliminary reports say the killer arrived at the scene in a red Tavria vehicle with an accomplice. The car was subsequently found by police. Law enforcers suspect the explosive could be planted in the vehicle.

UNIAN learned from an SBU operative in Zaporizhia region that recently, Oleshko received death threats. He was an organizer of numerous protests outside the local Regional State Administration. In particular, he accused the region's officials of lack of transparency in allocation of land plots to veterans.

According to the updates, the murderer, along with "three accomplices," was detained near the neighboring town of Melitopol, according to an activist Semen Kabakayev, who posted on Facebook a photo of the alleged killer, providing no further details. 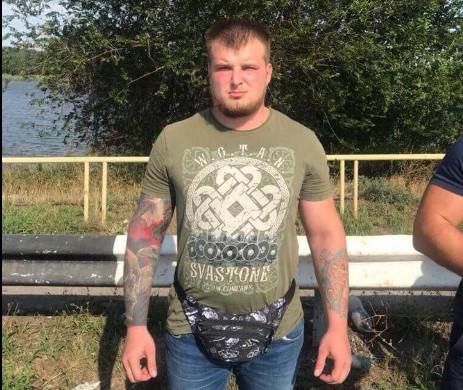 Semen Kabakaev, Facebook
If you see a spelling error on our site, select it and press Ctrl+Enter
Tags: #News of Ukraine#Ukraine#veteran#murder#Berdyansk
Latest news