RFE/RL: Ukrainian researcher, 84, gets 12 years in prison on treason charge 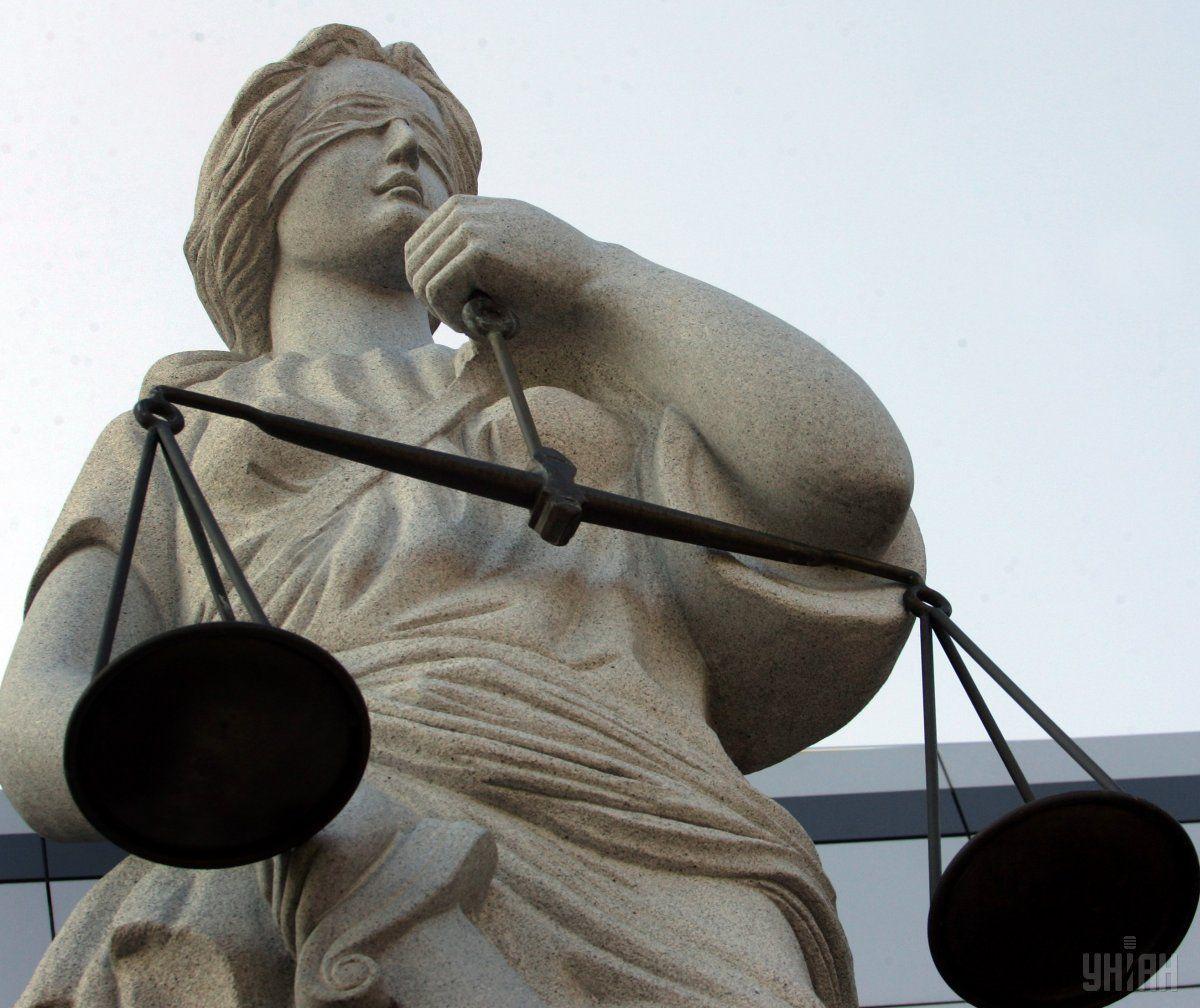 A court in Ukraine has sentenced an 84-year-old researcher to 12 years in prison after convicting him of gathering classified information he allegedly planned to hand over to Russia.

Mekhti Logunov was convicted of treason by a court in the eastern Ukrainian city of Kharkiv on July 30, his lawyer, Maksym Shapovalov, said on July 31, Radio Free Europe / Radio Liberty (RFE/RL) reported.

He said Logunov was found guilty of gathering classified information related to Ukraine's defense industry with the intent of handing it over to Russian intelligence.

The Kharkiv regional prosecutor's office said that a local resident was found guilty of high treason and sentenced to 12 years in prison, but did not name the defendant.

"Acting to damage Ukraine's defense capability and state security, the perpetrator collected data about state defense orders to a research center in [Kharkiv] in accordance with agreements with Ukrainian Defense Ministry," the statement said.

Another lawyer for Logunov, Dmytro Tykhonenkov, said he will appeal.

If you see a spelling error on our site, select it and press Ctrl+Enter
Tags: #News of Ukraine#treason#treasoncharges
Latest news