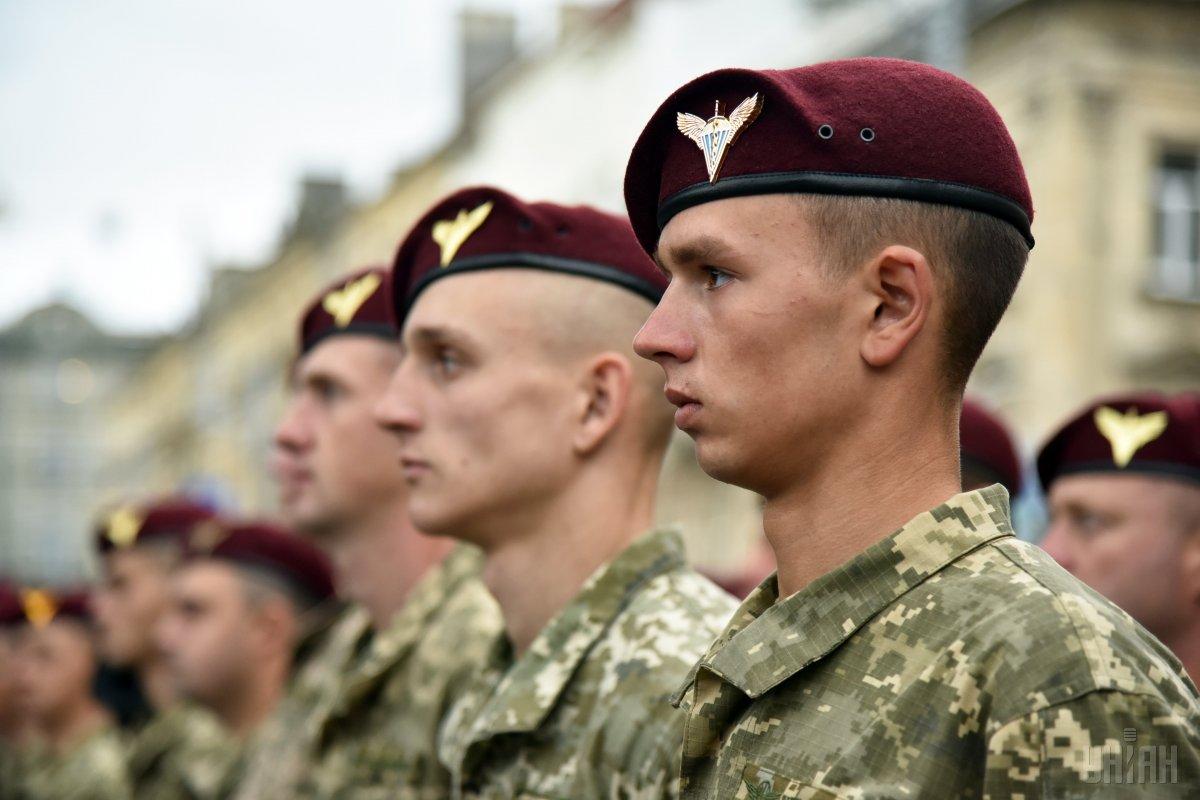 It was Airborne Forces Day on August 2 inherited from the Soviet times (established in 1930) and still marked in Russia with notorious plunging into fountains, drinking vodka and street fighting beyond the official agenda, until Ukraine's Airborne Forces were renamed Air Assault Forces late in October 2017 and a new date for their professional holiday was set.

However, August 2 remained the day when Ukrainians commemorate members of the airborne forces who have been killed in battles, the TSN news service reported.

In particular, the 199th training center in the city of Zhytomyr decided not to celebrate the holiday the traditional way, as they want to bring up a new generation, who will remember that this is the day when paratroopers who died for Ukraine should be commemorated.

Official events are held in all Ukrainian Air Assault units on this day.

Air Assault Forces Day in Ukraine is marked on November 21.

If you see a spelling error on our site, select it and press Ctrl+Enter
Tags:News of UkraineUkrainecommemoration