At the same time, the police official opposes total legalization of light narcotics. 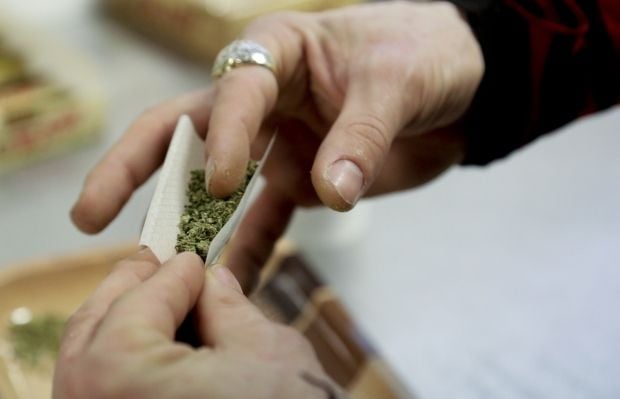 Head of the National Police in Kyiv, Andriy Kryshchenko, spoke in favor of decriminalization of light drug storage in Ukraine.

This article of the Criminal Code should be abolished, Kryshchenko told LB.ua.

The issue should be transferred into an administrative plane, Kyiv police chief suggests.

"Maybe I will voice a seditious thought and be condemned by many colleagues, but I would bring the possession of drugs to the administrative plane," he said.

"I would decriminalize it. I would clearly spell out storage for sale, volumes and quantity. If someone has a joint in their pocket, it's clear that this is for own use. But if someone has 10 bags in their pocket, rolled into joints, then this is already possession for the purpose of sale," said Kryshchenko.

The lack of such separation is really messing up our work," Kryshchenko believes.

At the same time, the head of the National Police in Kyiv opposed the legalization of light drugs in the country.

"I am not a supporter of legalization, I do not think that this will improve the situation or fill the budget," he said.

Previously, UNIAN reported that the Ministry of Health of Ukraine plans to increase the admissible levels of drug posession for drug addicts.

If you see a spelling error on our site, select it and press Ctrl+Enter
Tags:News of UkraineUkrainepoliceliberalizationcrime