Today, the first rehearsal was held at an airfield outside Kyiv. 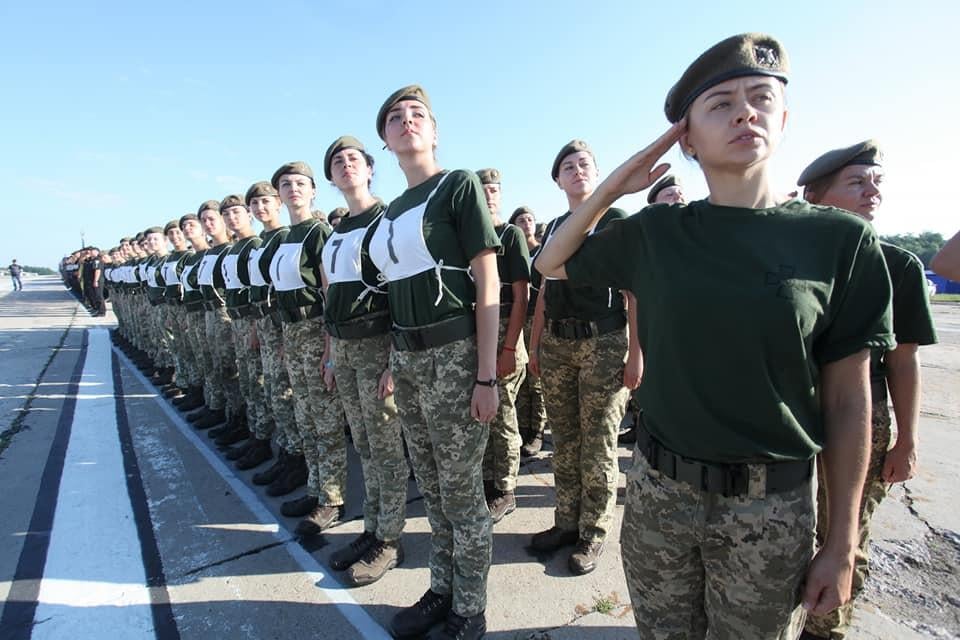 "Let's celebrate the 27th anniversary of Ukraine's independence together!" the head of state wrote on Facebook.

Poroshenko also said that "for the first time this year, a unit of female troops will march at the parade."

Earlier, UNIAN reported that on Ukraine's Independence Day, August 24, over 200 pieces of military equipment will be presented at the Kyiv parade. 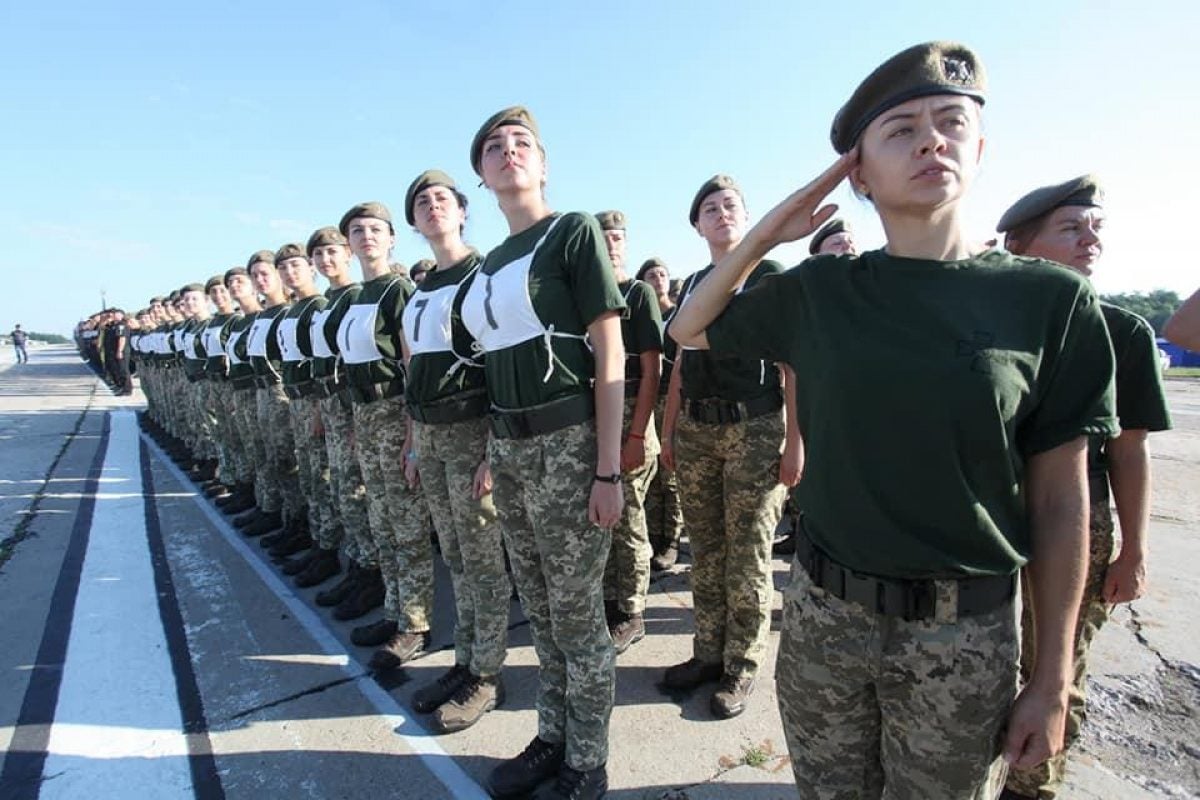 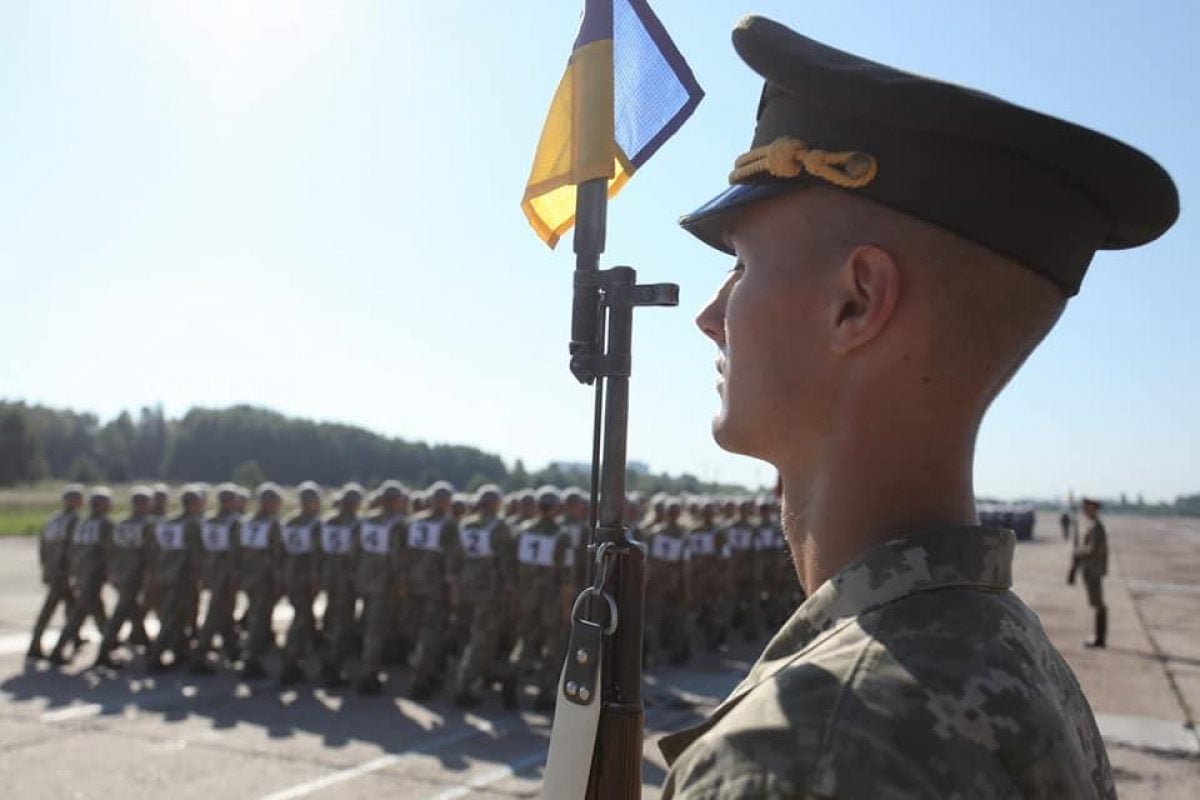 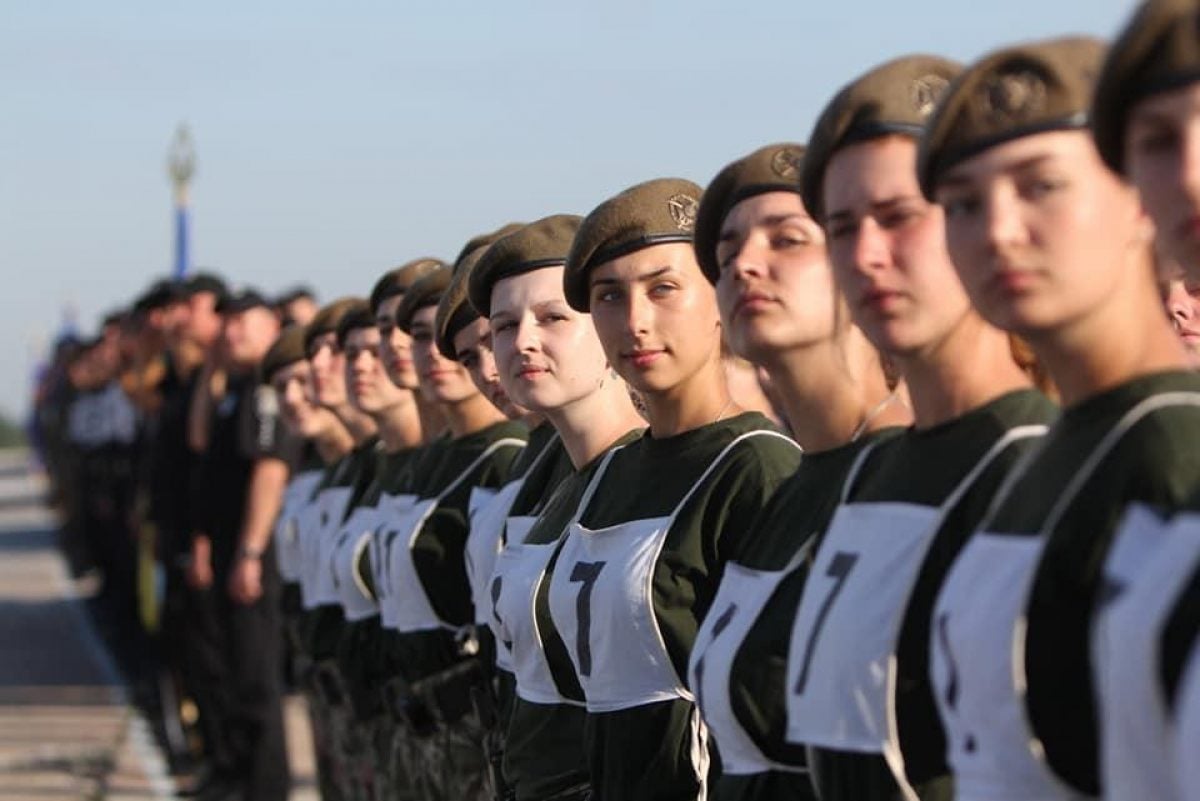 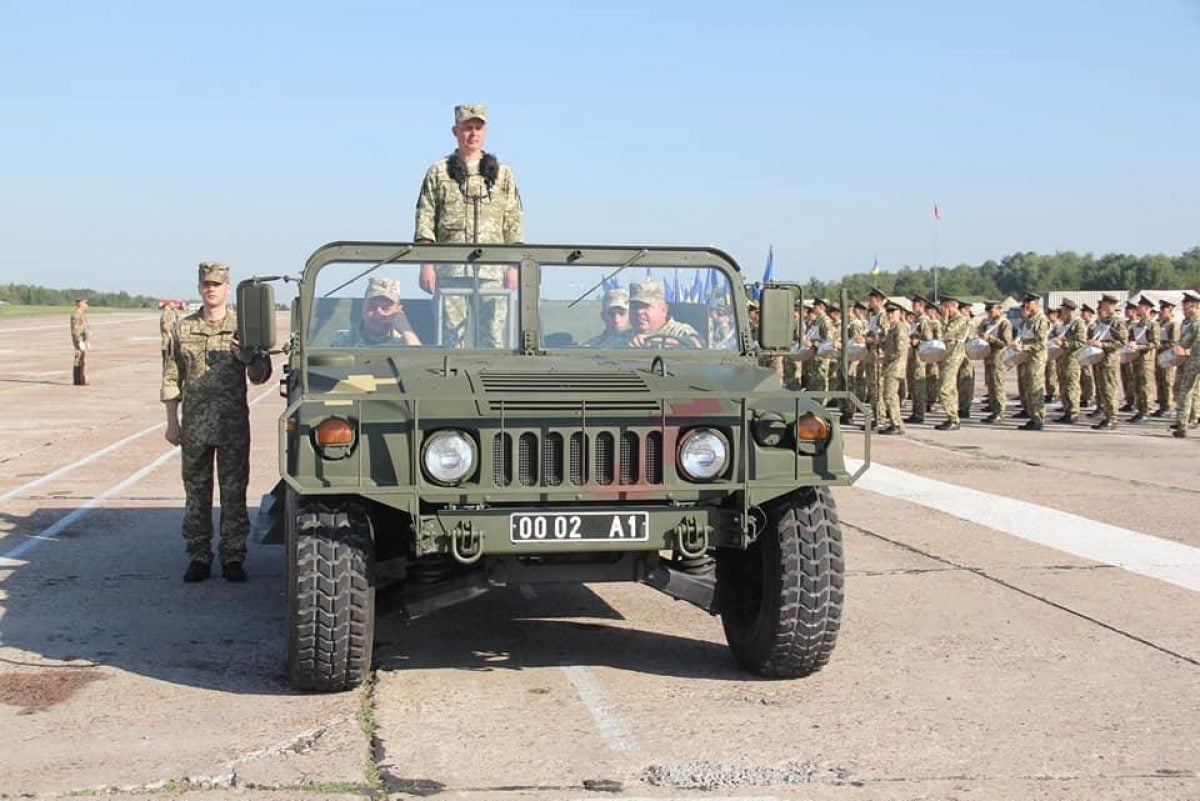 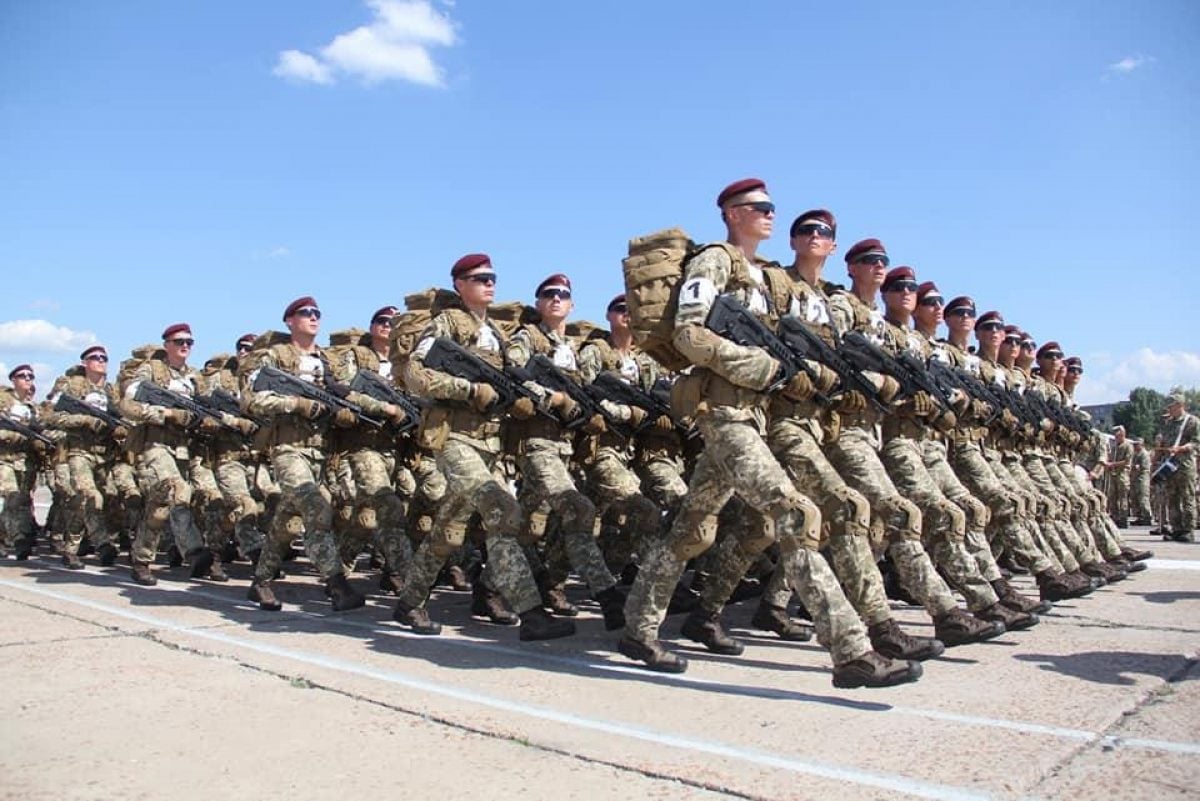 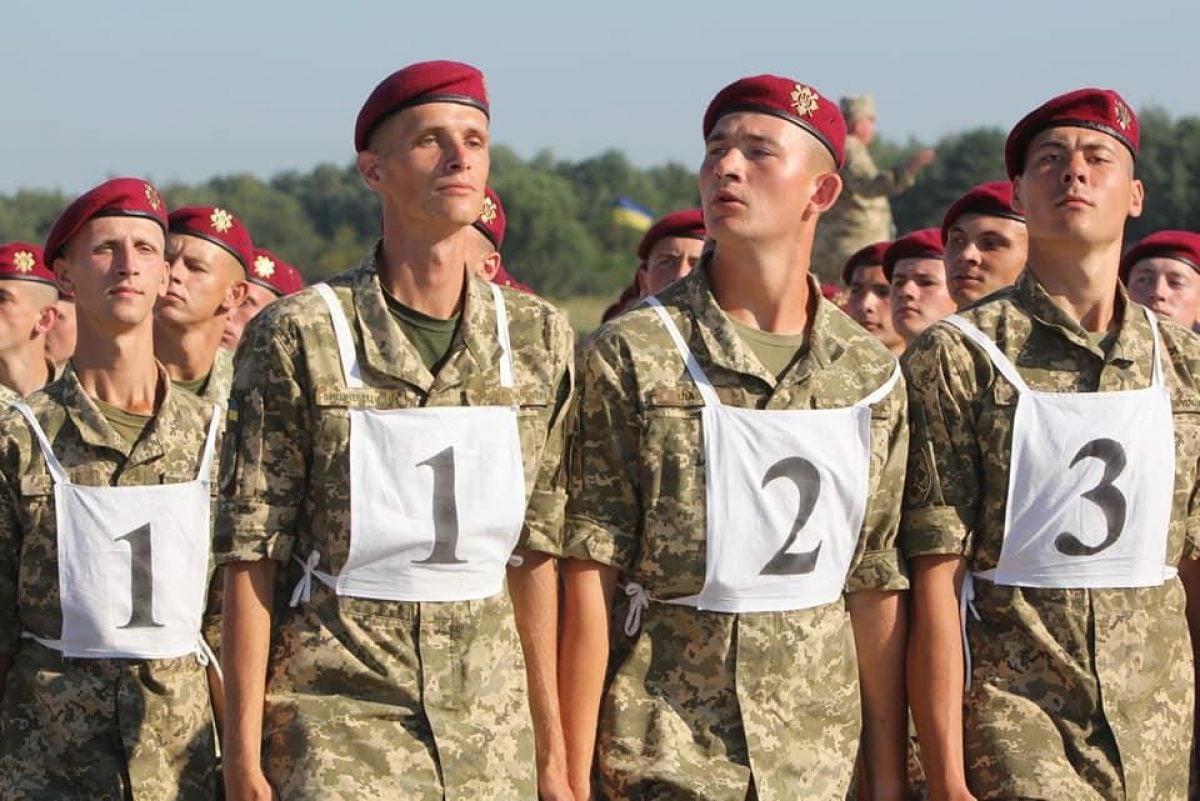 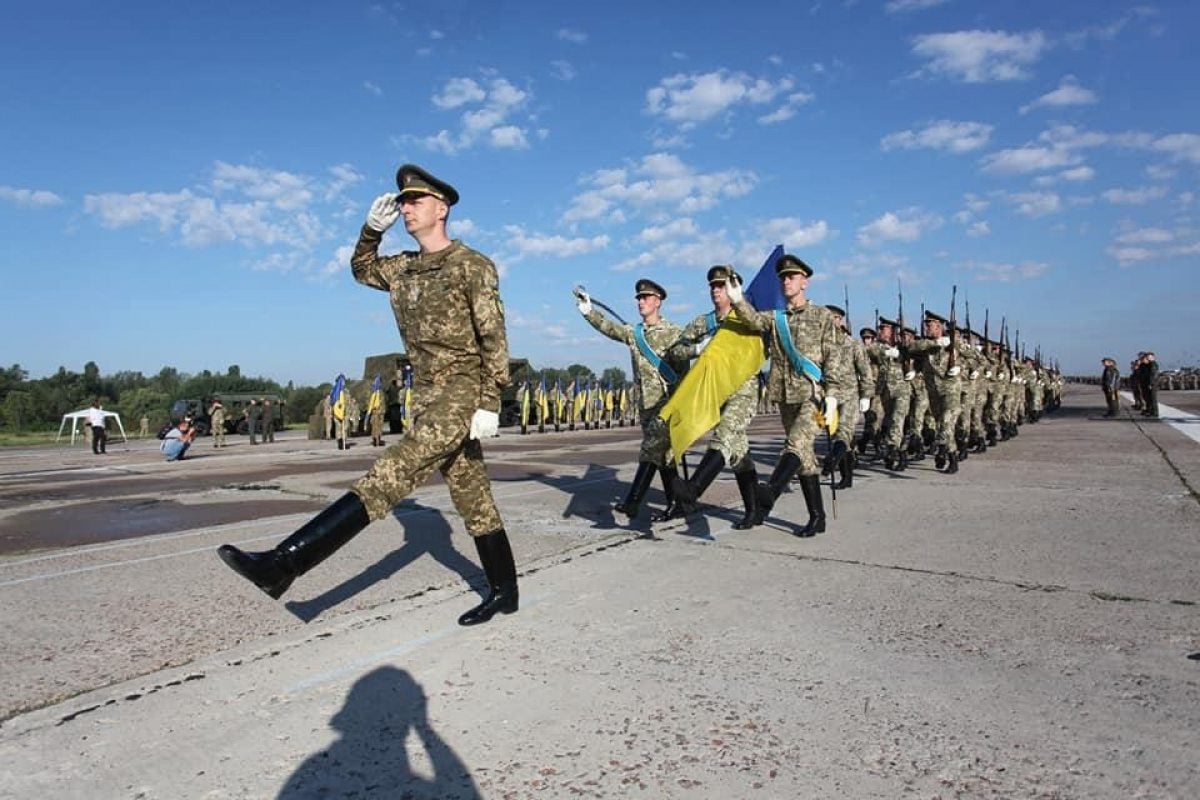 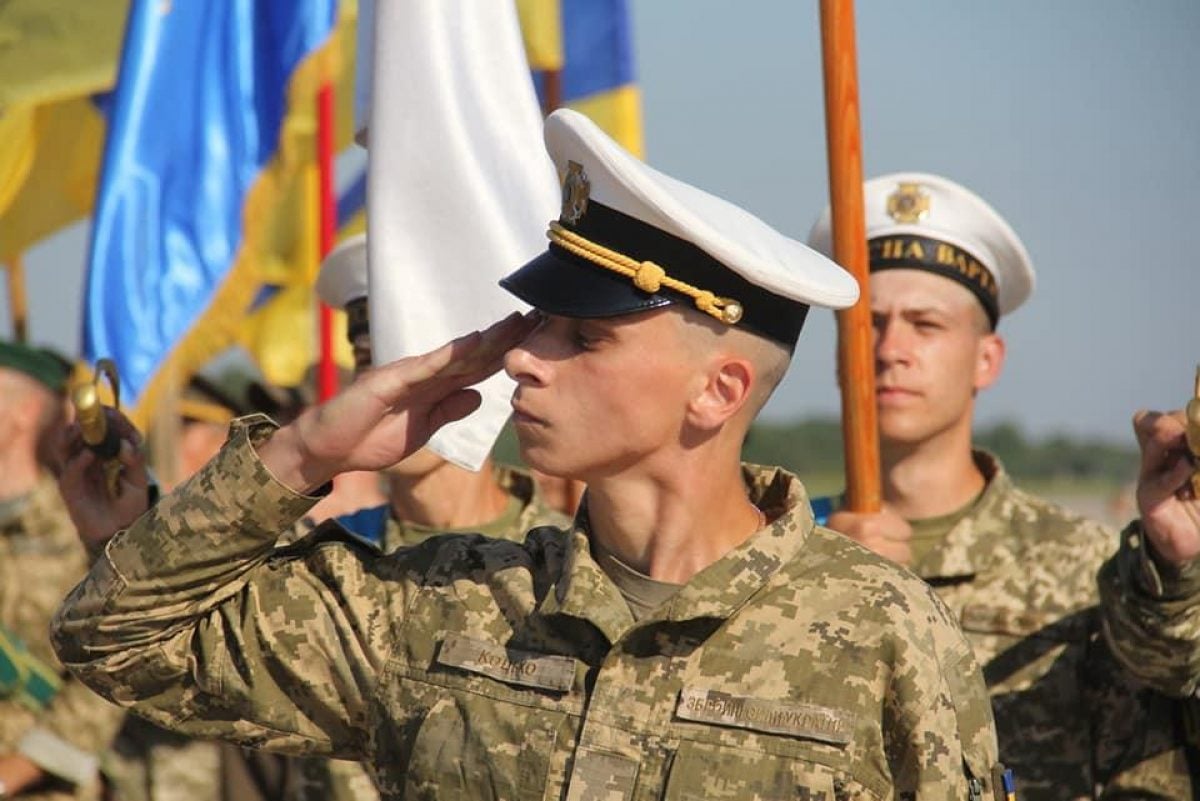 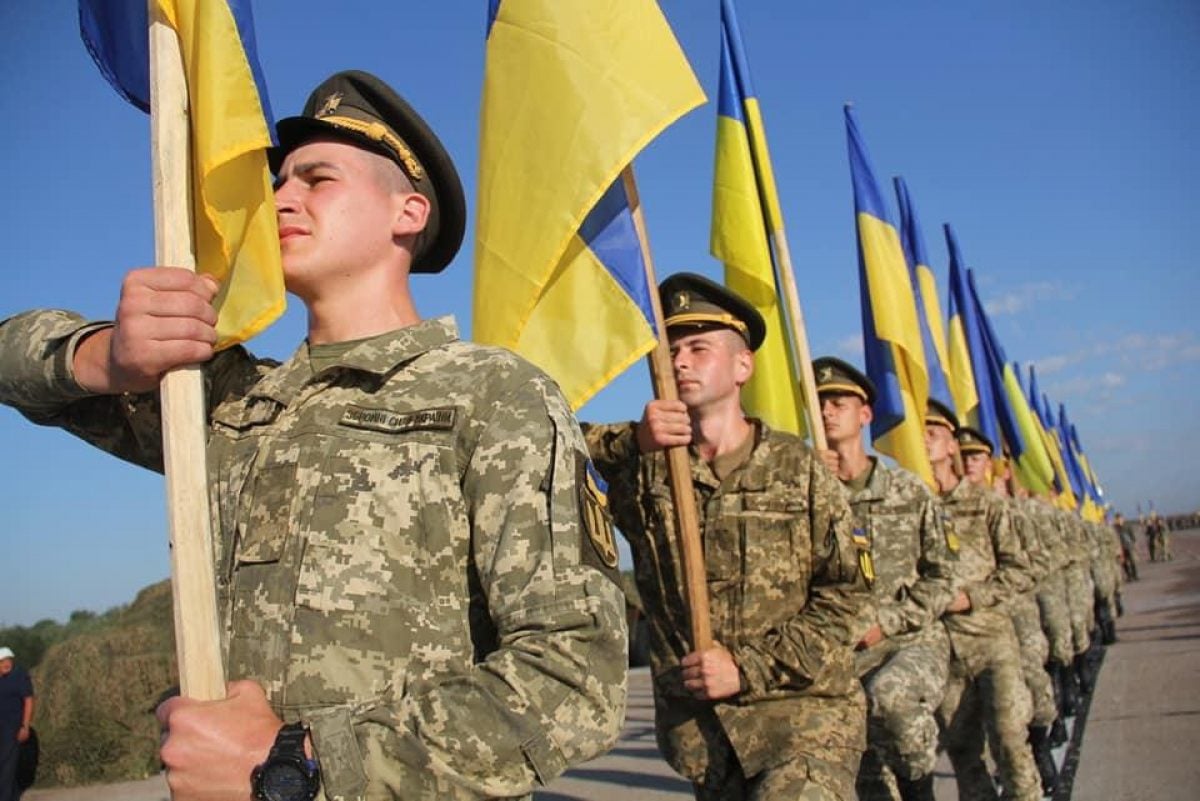 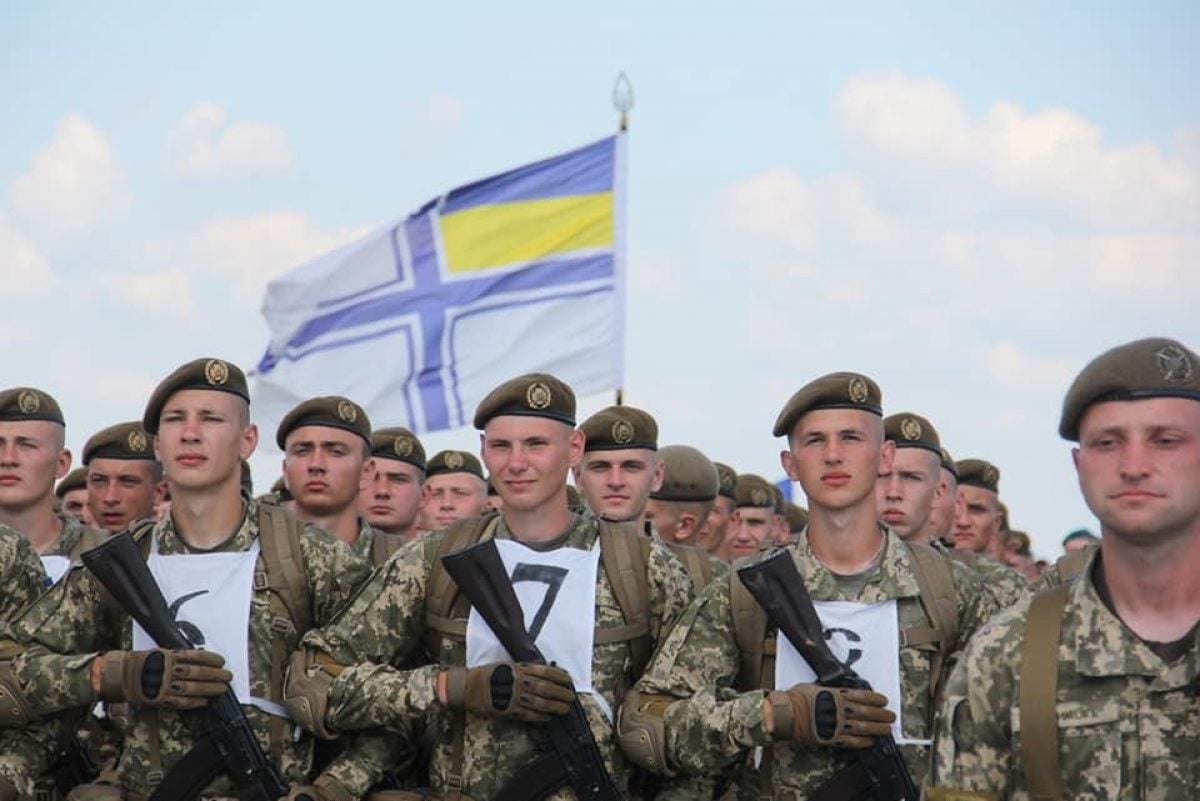 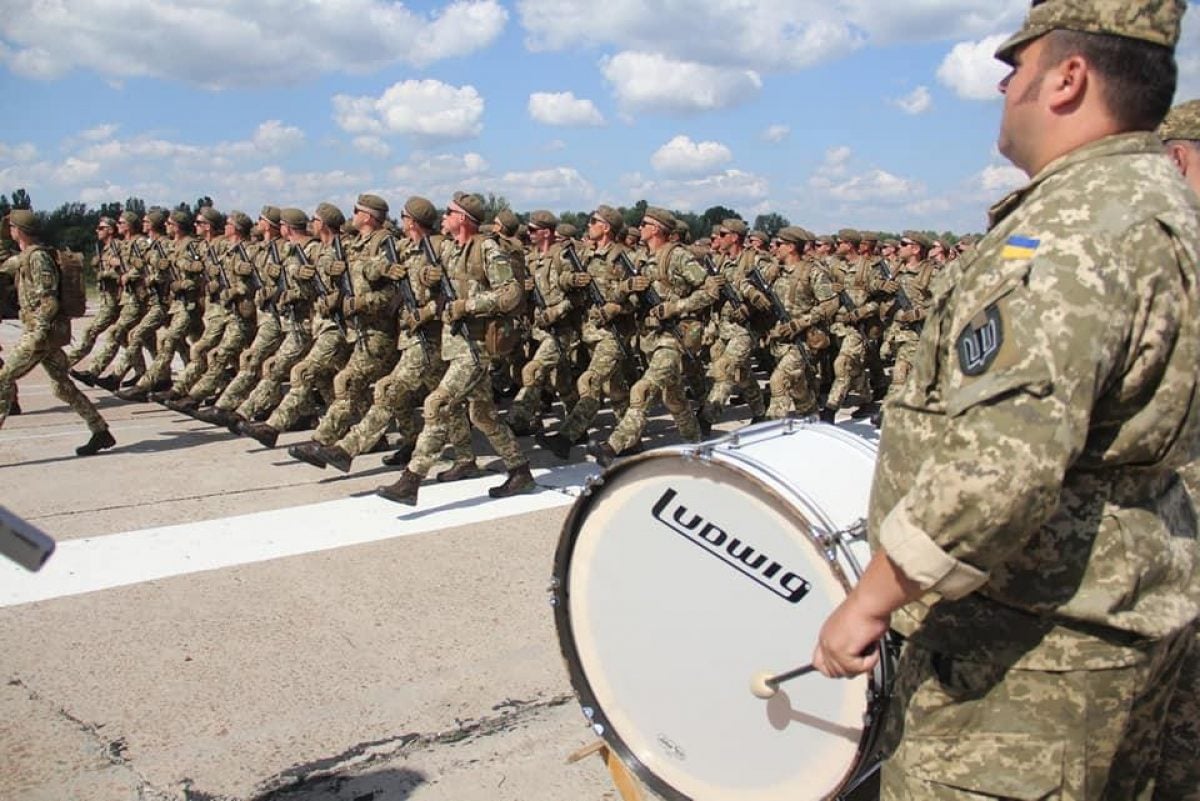 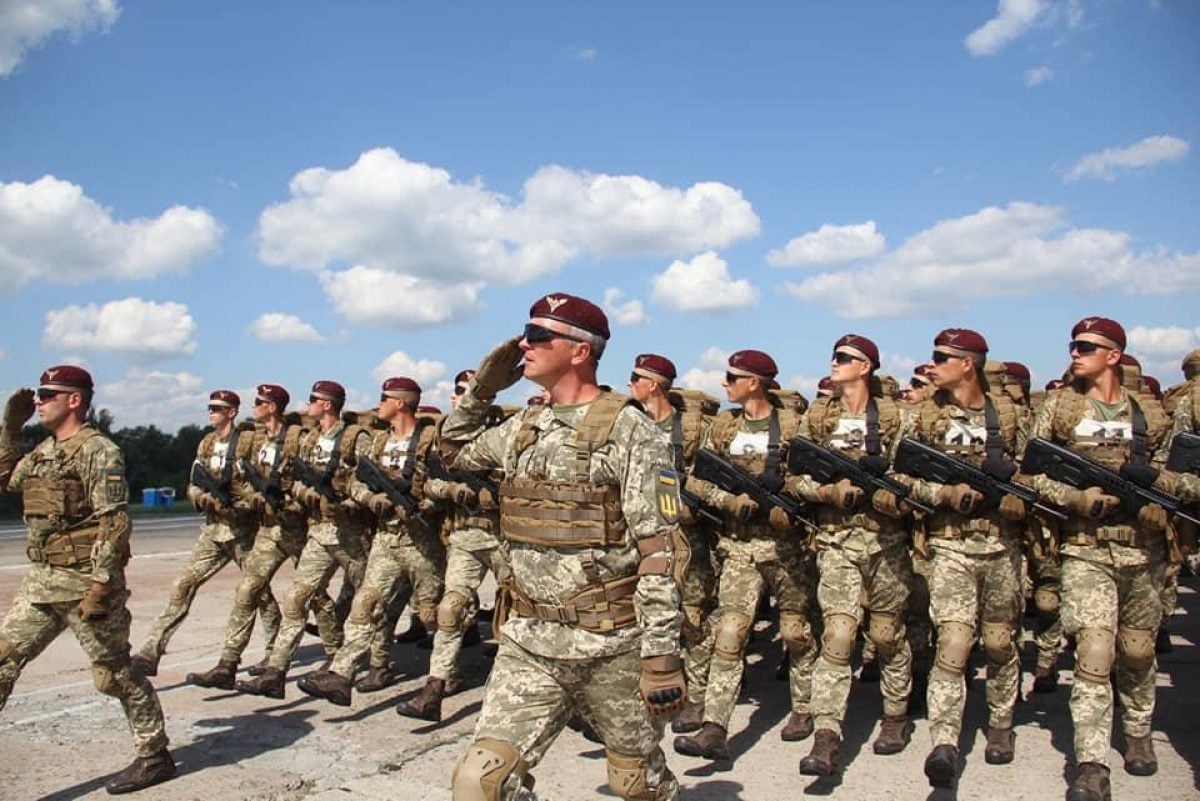 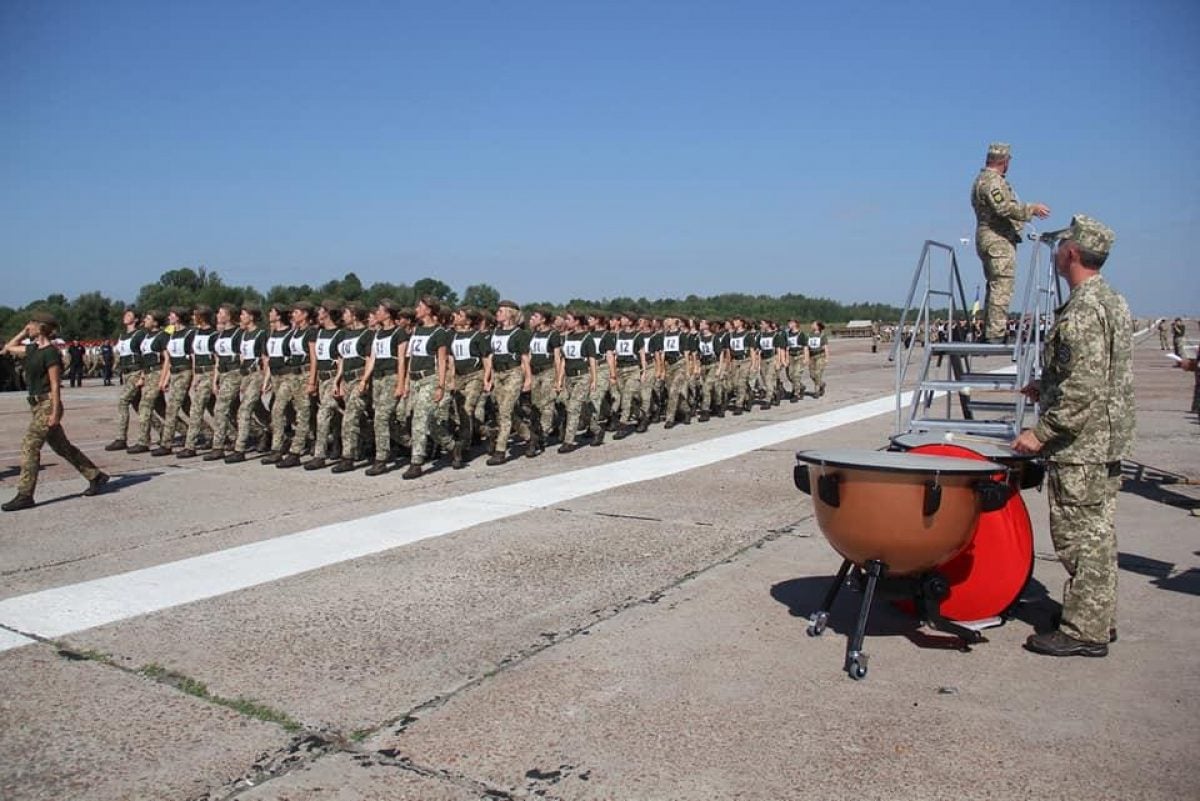 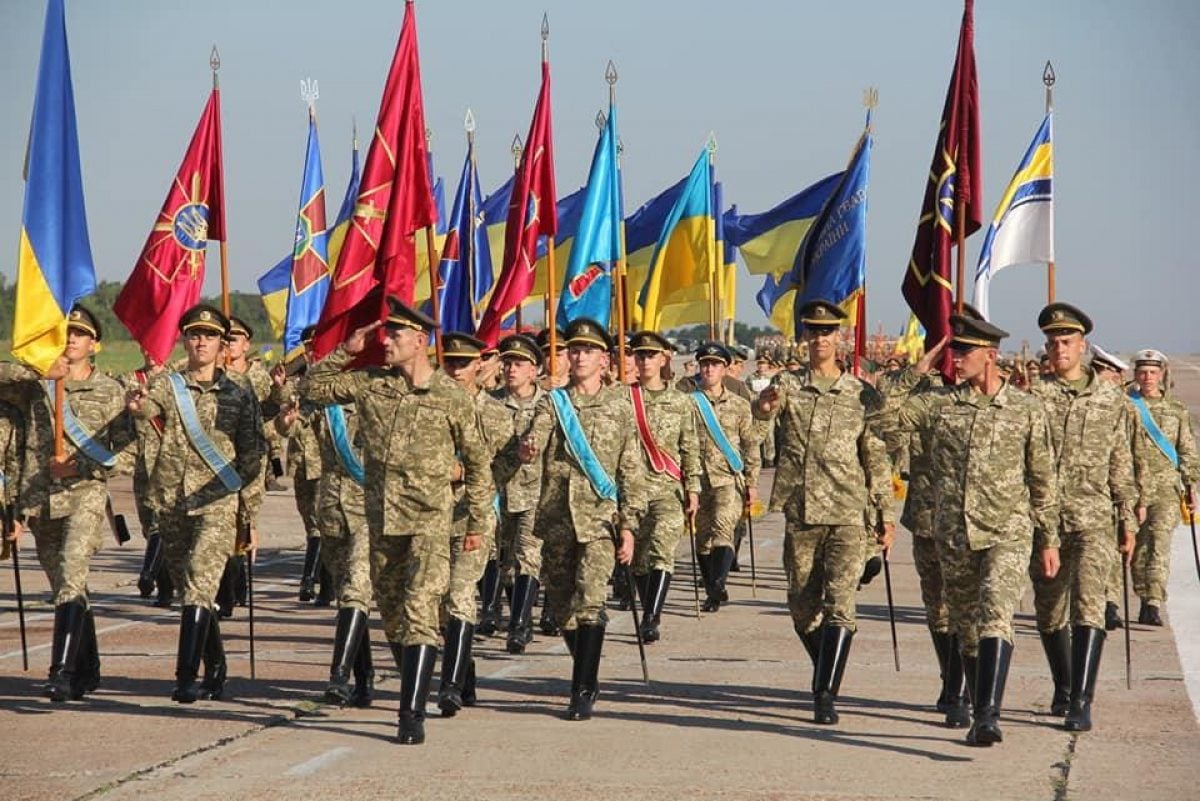 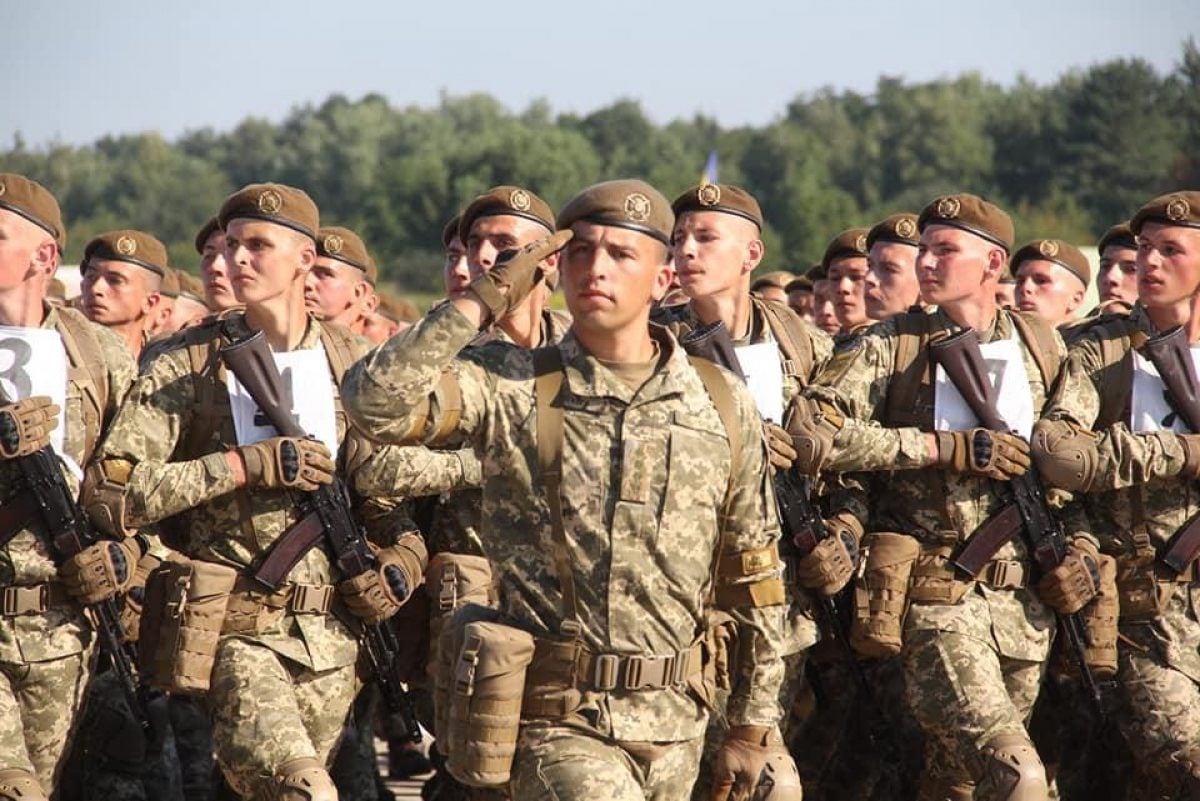 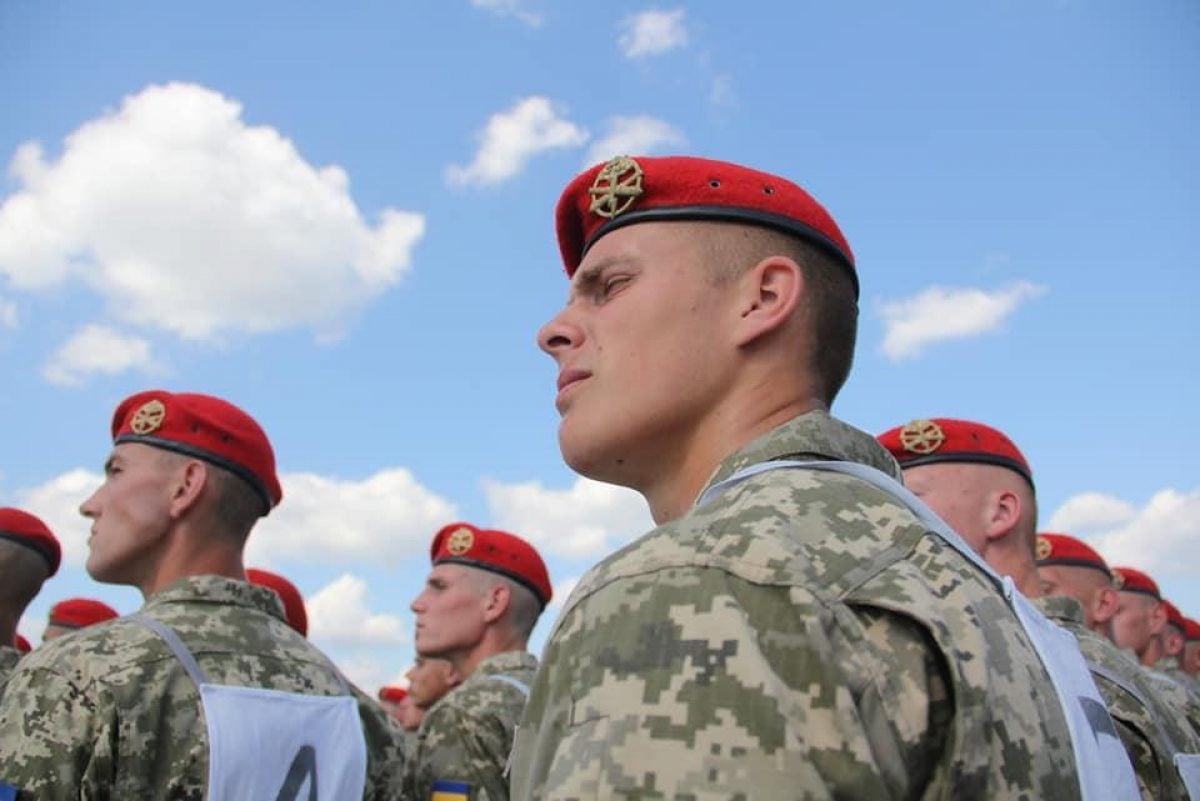 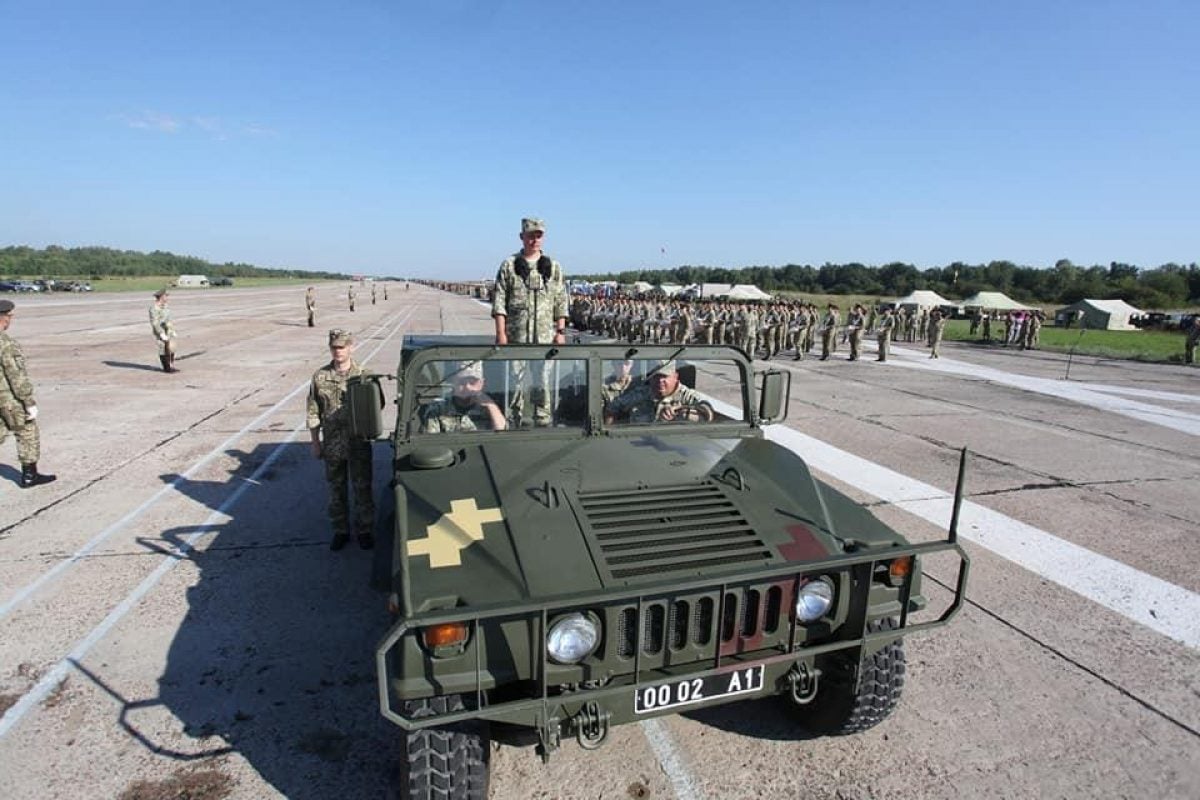 © facebook.com/theministryofdefence.ua
If you see a spelling error on our site, select it and press Ctrl+Enter
Tags:News of UkraineUkraineparadeindependenceday