18:19, 04 August 2018
Ukraine
748 0
Earlier Gerashchenko said the arrival of Kostenko in Kyiv was expected on Monday or Tuesday. 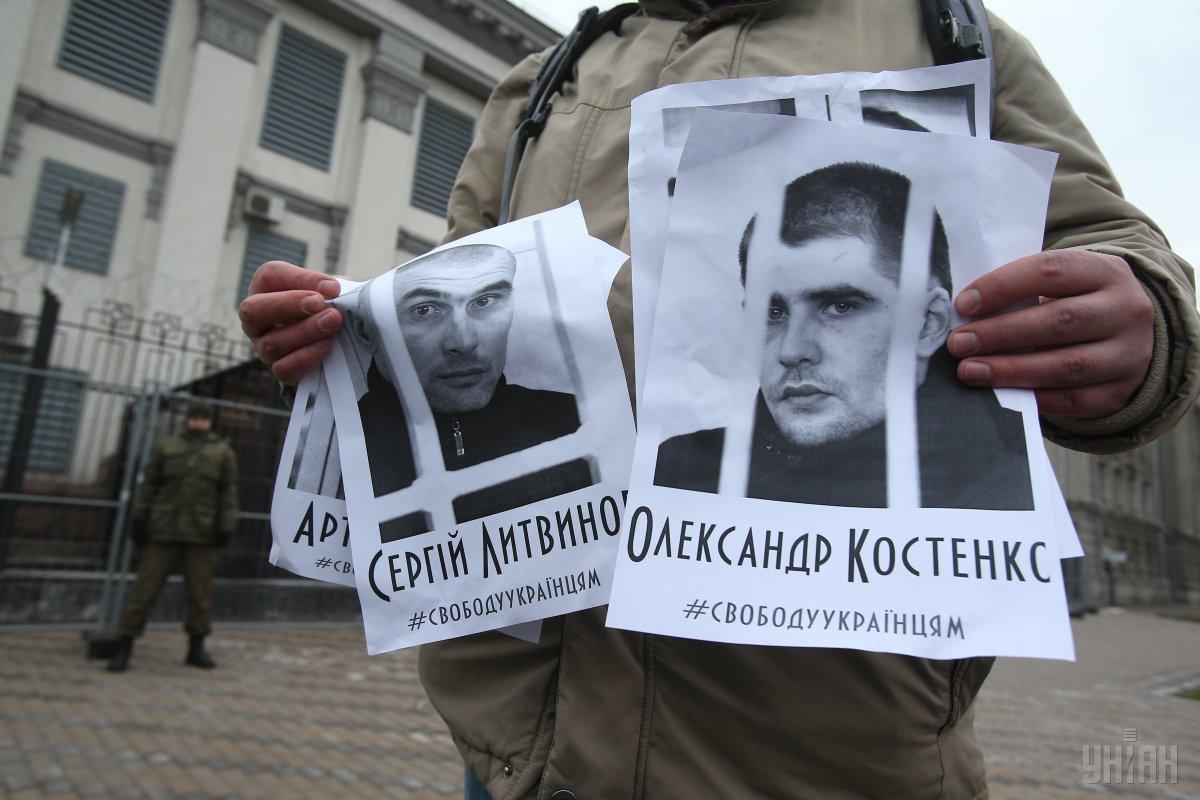 Ukraine's Representative in the humanitarian subgroup of the Tripartite Contact Group for the Donbas settlement, First Deputy Chair of the Verkhovna Rada Iryna Gerashchenko says Ukrainian political prisoner Oleksandr Kostenko, who was released from the colony in the town of Kirovo-Chepetsk, Russia, has already arrived in the Embassy of Ukraine in Moscow.

"I spoke with our diplomats. As Secretary of State of the Ministry of Foreign Affairs of Ukraine, Andriy Zayats, said Crimean Oleksandr Kostenko together with our consuls had arrived in our embassy in Moscow in the morning, at 05:00. They are going to Kyiv after a short rest," she wrote on Facebook.

Earlier Gerashchenko said the arrival of Kostenko in Kyiv was expected on Monday or Tuesday.

As UNIAN reported earlier, Ukrainian Ombudsperson Liudmyla Denisova on Friday said Ukrainian political prisoner Oleksandr Kostenko had been released from the colony in the town of Kirovo-Chepetsk, Russia.

If you see a spelling error on our site, select it and press Ctrl+Enter
Tags: #News of Ukraine#Russia#Ukraine#Moscow#embassy#politicalprisoner
Latest news