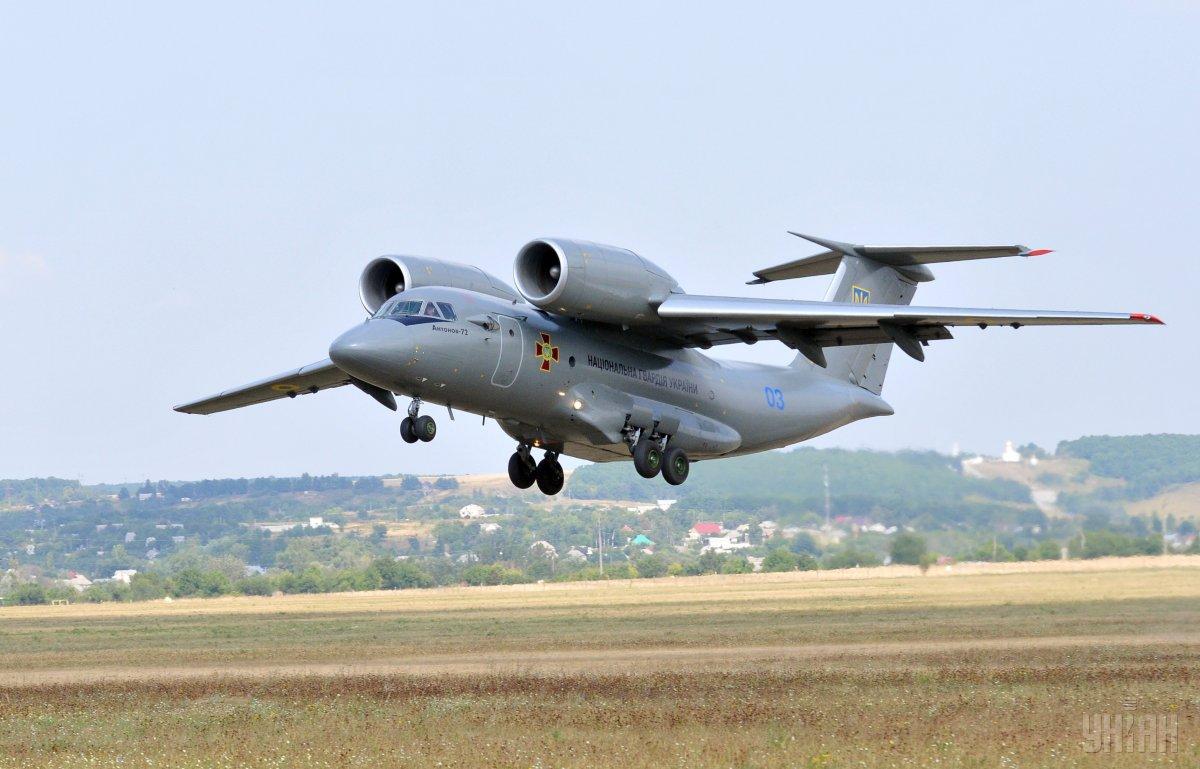 Ukraine's Air Force on the first Sunday of August celebrates its professional holiday.

"Thanks to your diligent selfless service, the Air Force is a powerful element of Ukraine's Armed Forces, capable of successfully performing tasks to protect the country's airspace," President Petro Poroshenko said in a greeting address.

"I believe that your high professional skills combined with powerful weapons and military equipment will continue to be a powerful guarantor of our state's defense capability," Poroshenko said, wishing the Air Force pilots clear skies, successful flights, and victories.

In turn, Prime Minister of Ukraine Volodymyr Groysman noted that since the beginning of the Russian armed aggression in Crimea and Donbas, the Air Force "has been performing extremely important tasks in armed confrontation with the enemy both in the air and on the ground."

The prime minister stressed that the introduction of NATO standards, joint military exercises with the Alliance, modernization of equipment, upgrade of weaponry, and  introduction of modern technical and military standards direct the development of the Air Force toward the best world models.

Secretary of the National Security and Defense Council of Ukraine, Oleksandr Turchynov, stressed: "The skills of Ukrainian pilots are known and recognized far beyond Ukraine. Exemplary performance of transportation, peacekeeping tasks and demo flights at international exhibitions are all in the list of success stories our military pilots who have earned respect in many countries," Turchynov's congratulatory address reads.

The NSDC secretary has added that the state is making every effort to update and modernize aviation equipment taking into account today's requirements and challenges to Ukraine's national security.

If you see a spelling error on our site, select it and press Ctrl+Enter
Tags:News of UkraineUkraineRussianAggressionholidayairforcedefense