Some 4,500 military and 250 pieces of equipment will take part in the event the minister says will be "powerful." 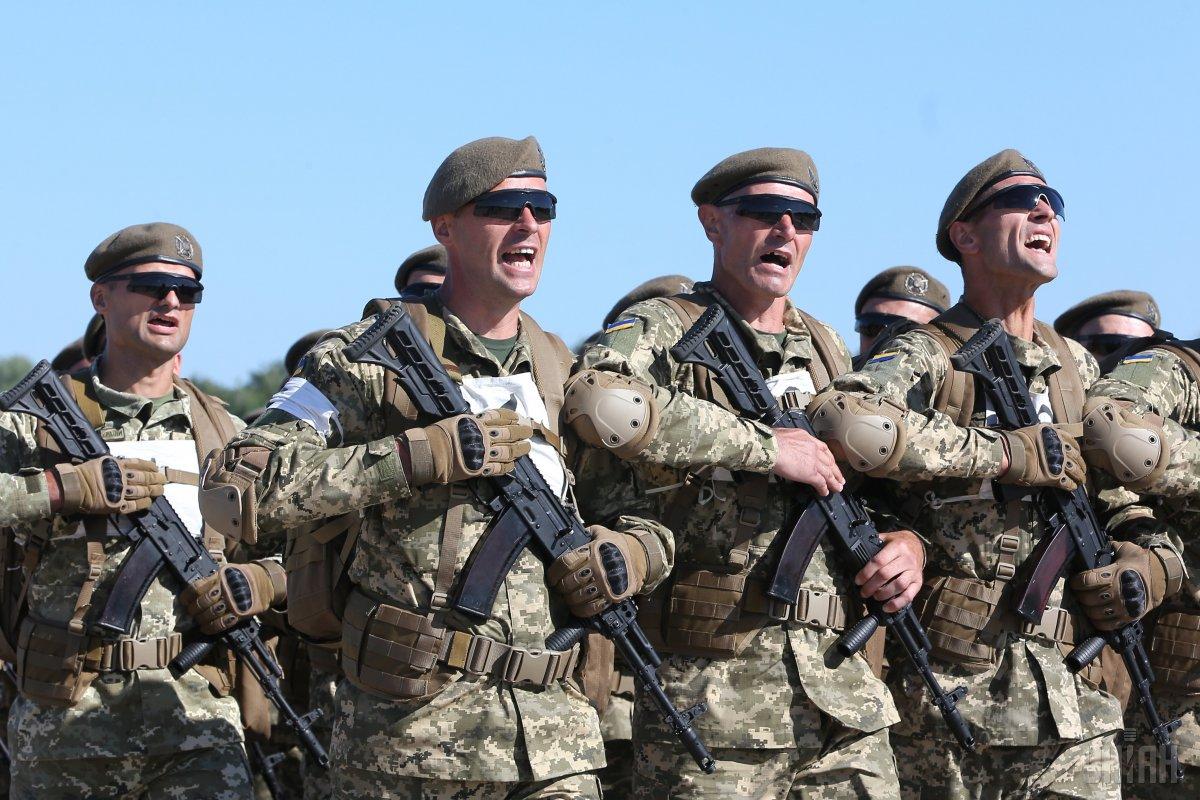 Ukraine is getting ready to hold the annual Independence Day parade in Kyiv.

"A military parade will take place at the Maidan Nezalezhnosti Square. It will be extremely powerful, greater than it was in the past years. It is dedicated to the 27th anniversary of Ukraine's independence, as well as the 100th anniversary of the revival of Ukraine's statehood," he said at a briefing, according to an UNIAN correspondent.

"In total, 4,500 military and 250 pieces of equipment will take part in the parade," the minister said.

"For the first time we will show a mechanized convoy, new models of weapons and equipment that have already been supplied to the Armed Forces of Ukraine. We will also show arms that are promising and now being tested. In total, there will be 250 such units of equipment," he said.

Poltorak also said the issue of participation of the Air Force in the parade will be resolved in the near future. "We are working out different options. And our Air Force is ready for any action, they are trained, well prepared. The decision on the air-force component will be taken in the near future," he said. 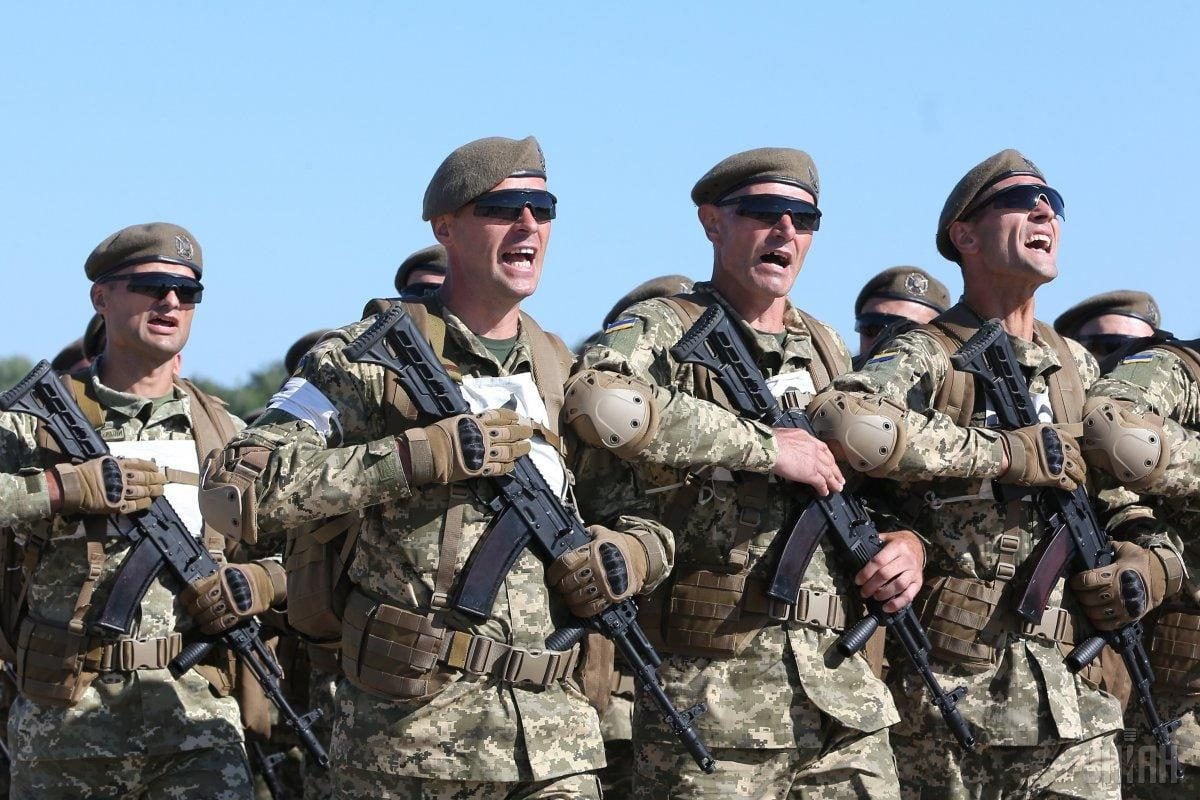 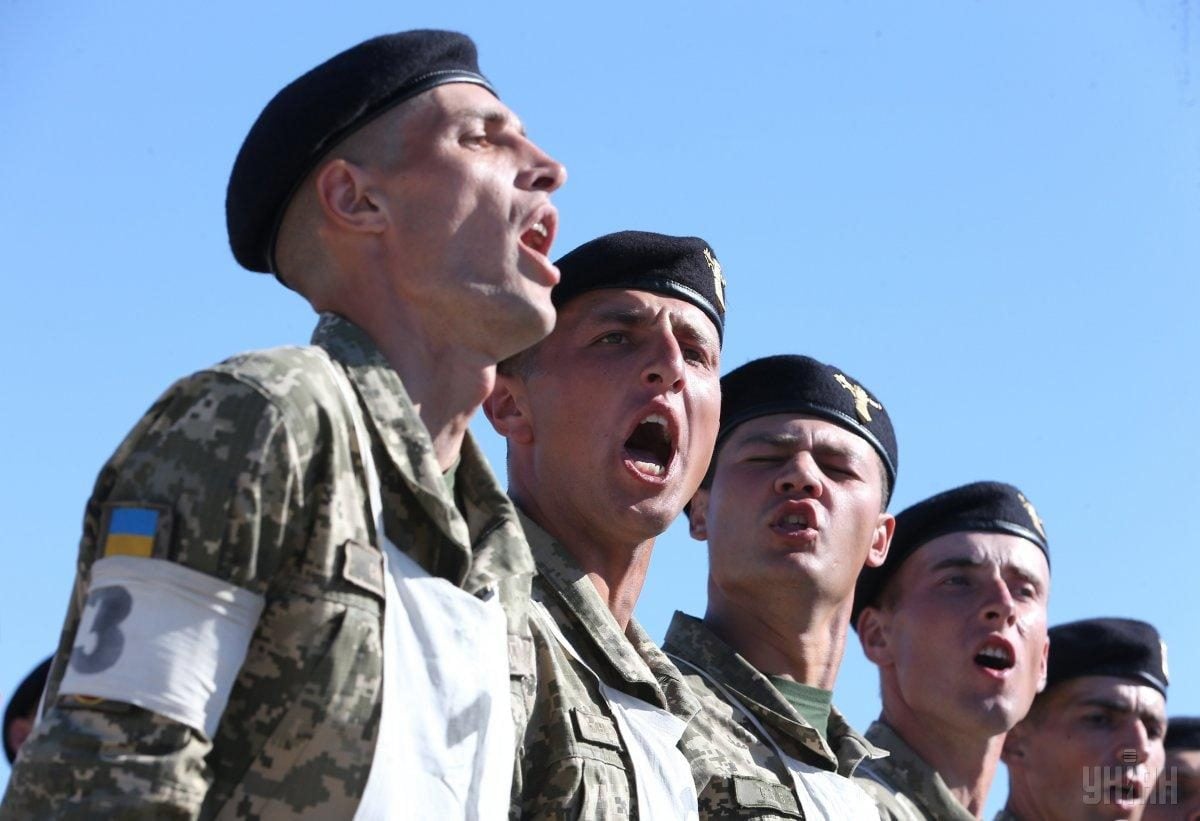 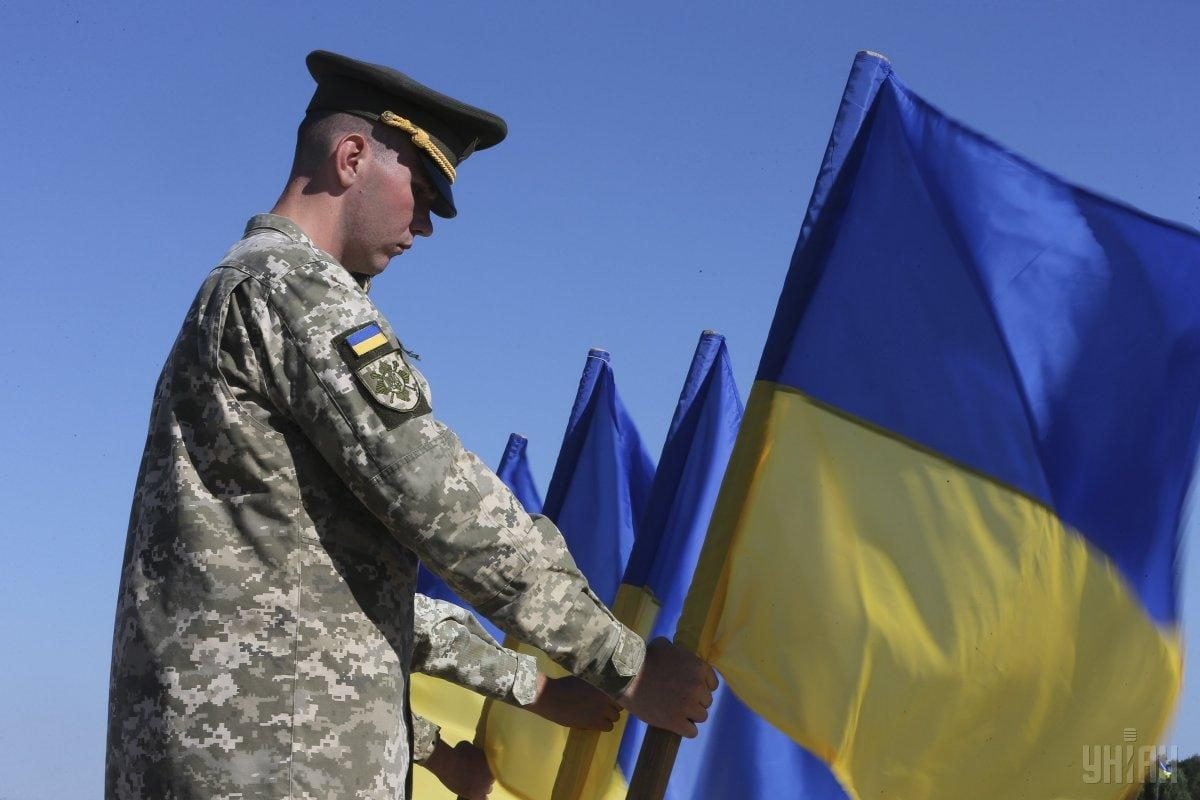 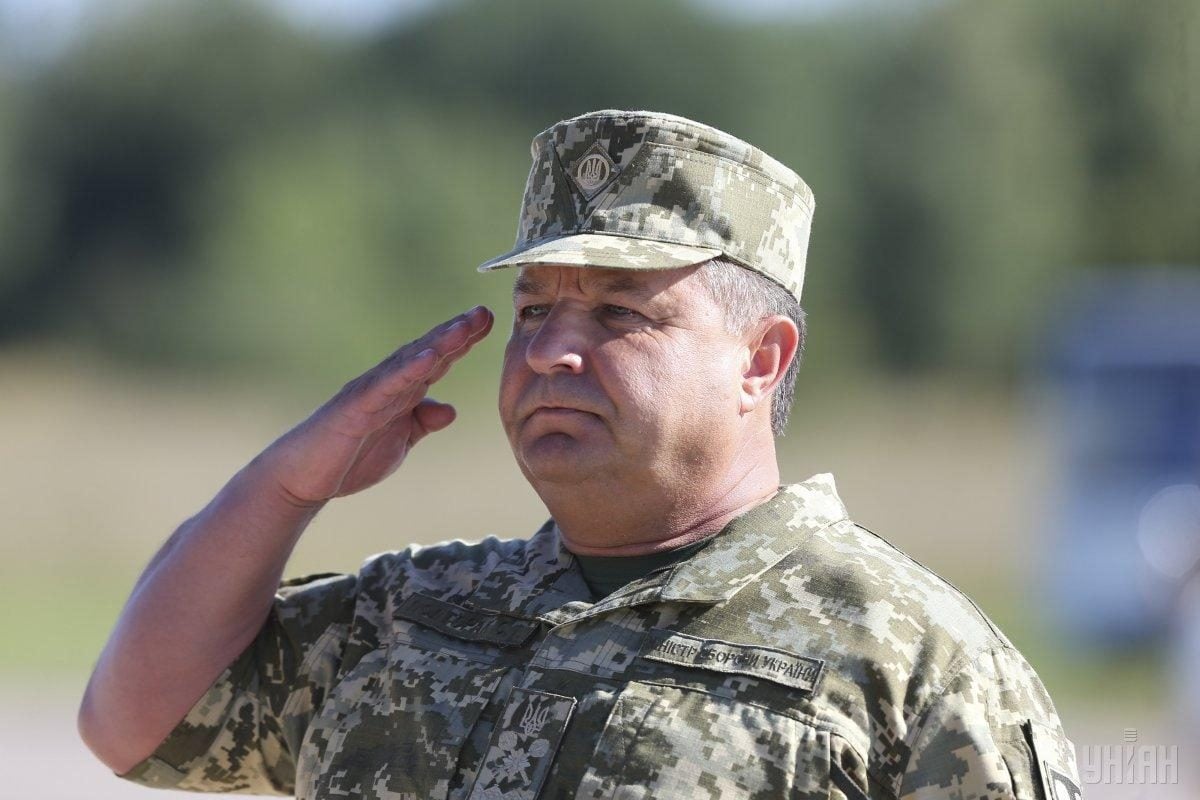 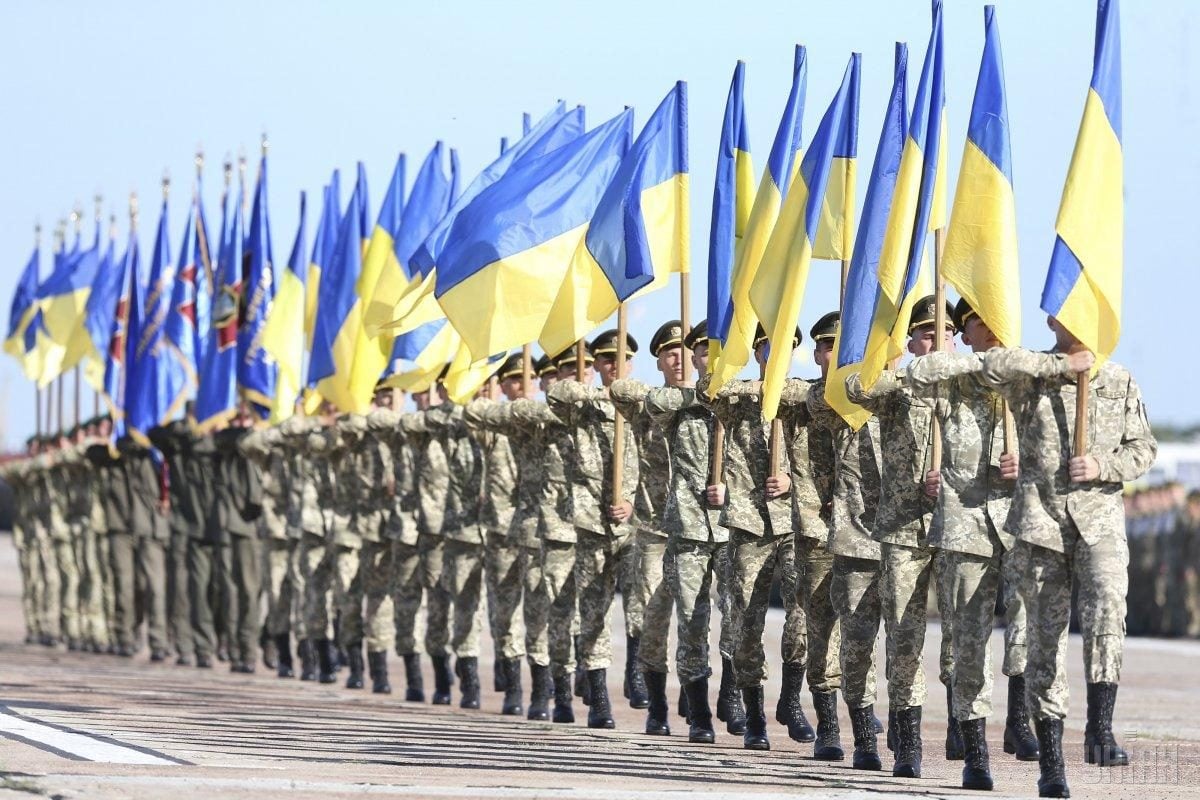 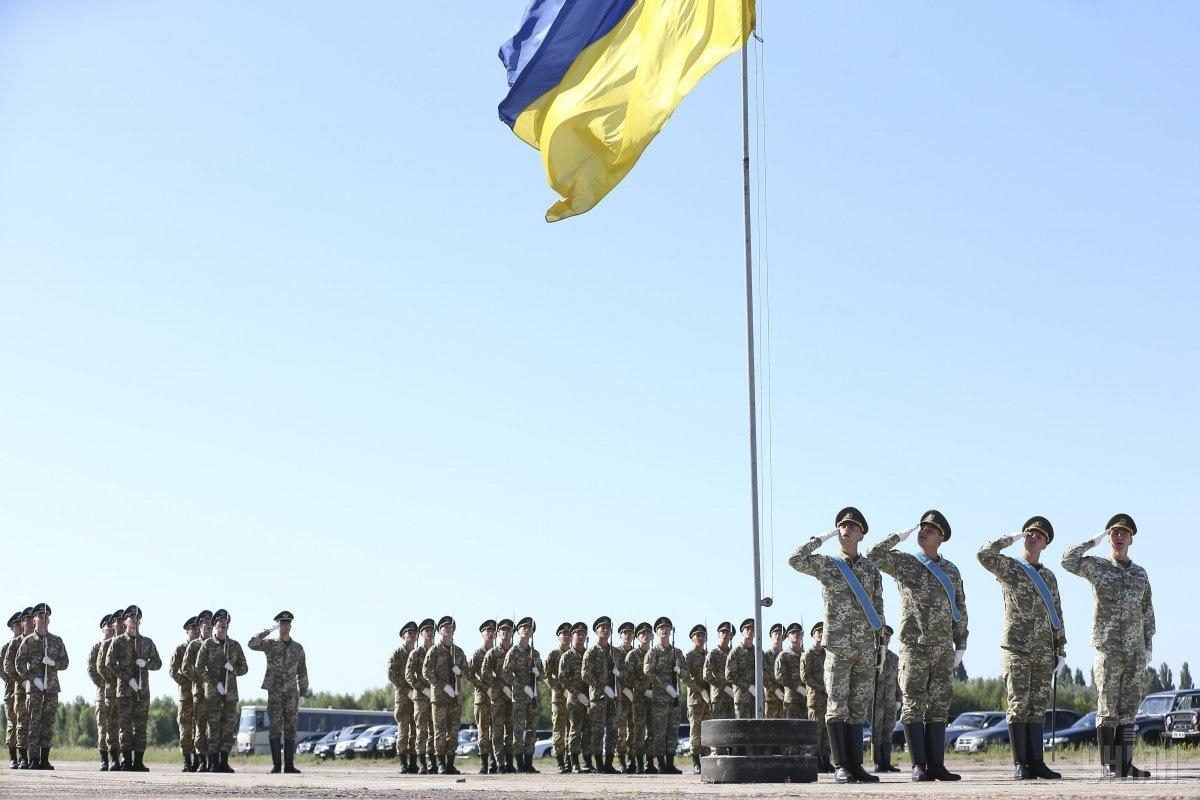 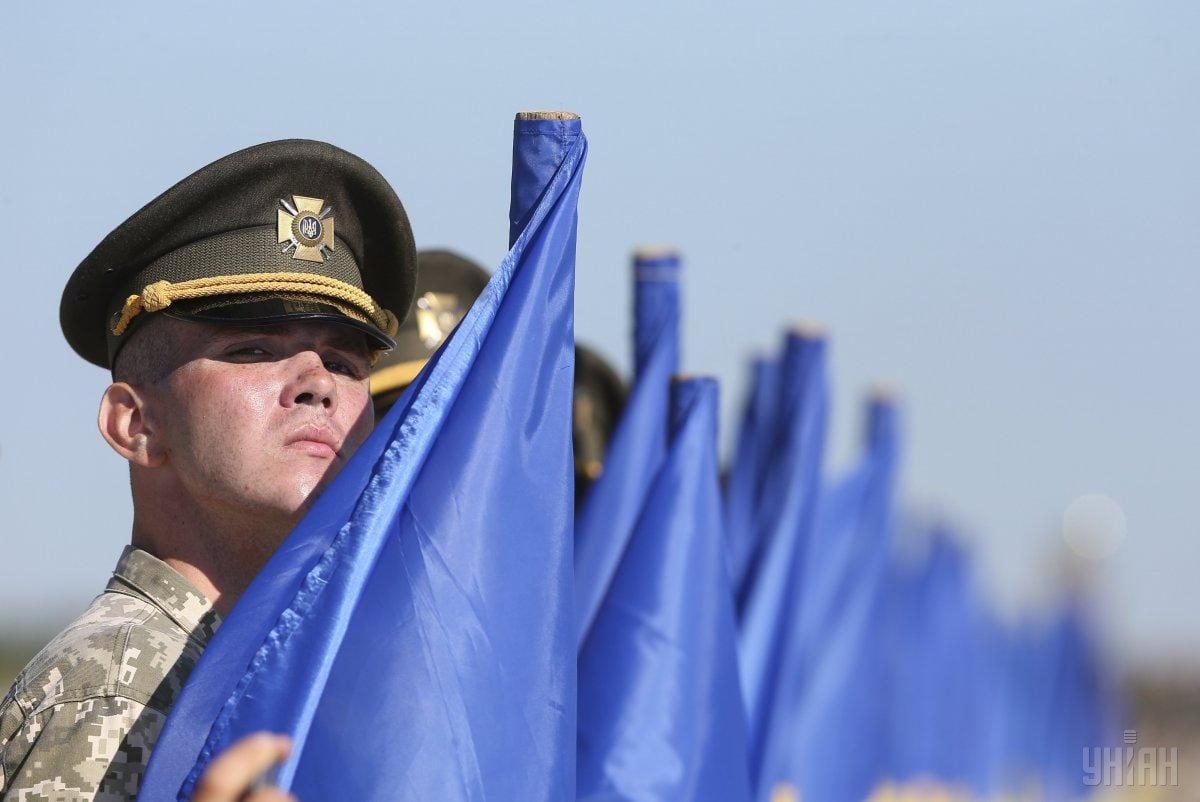 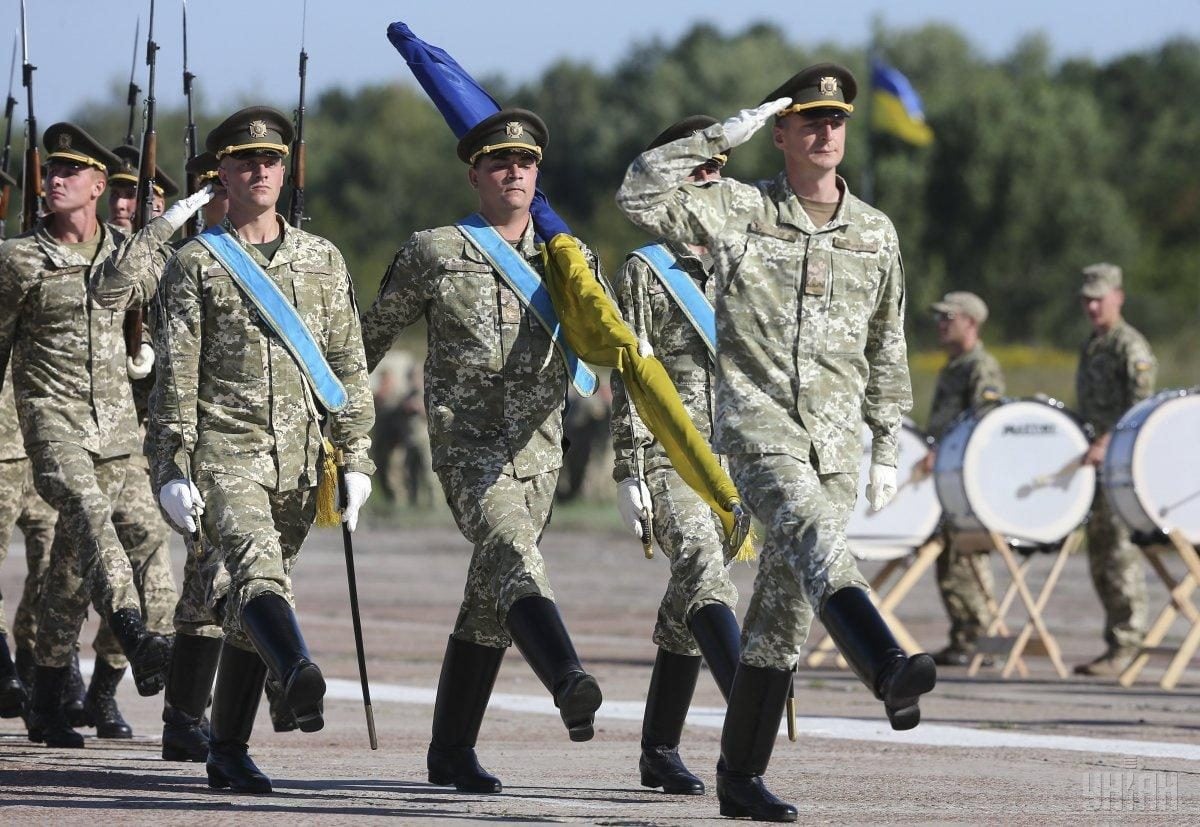 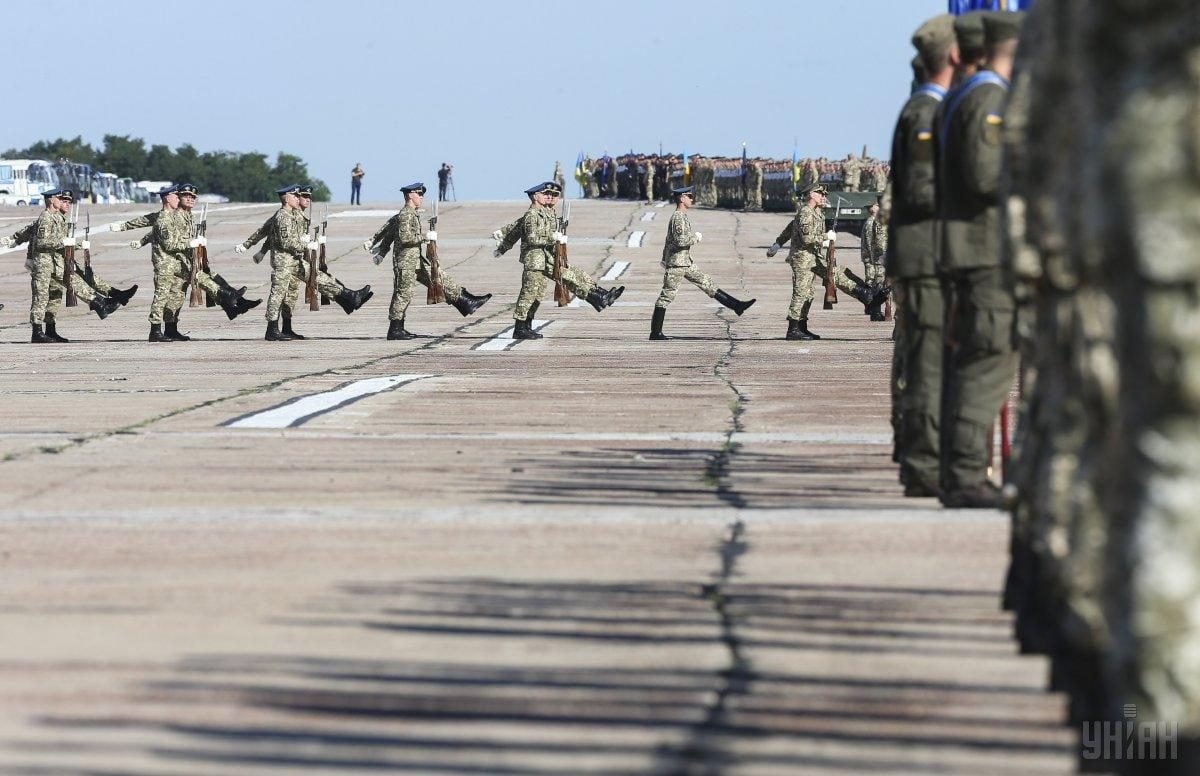 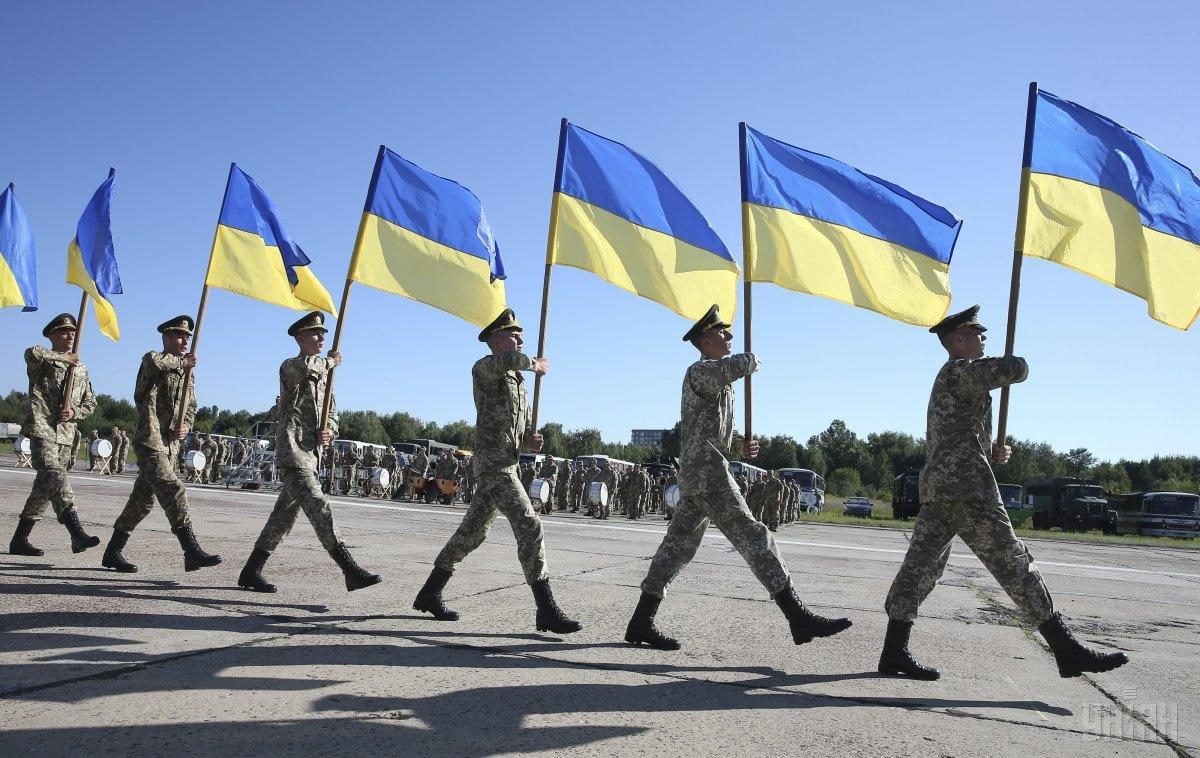 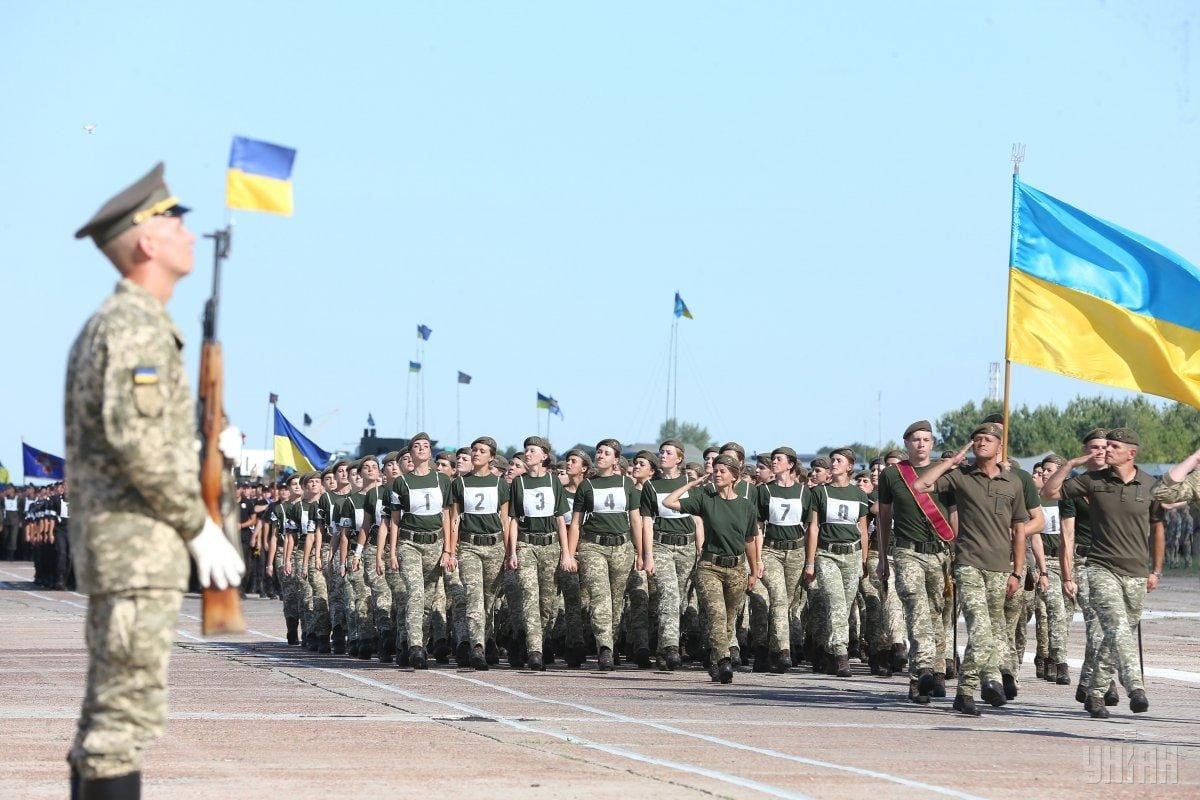 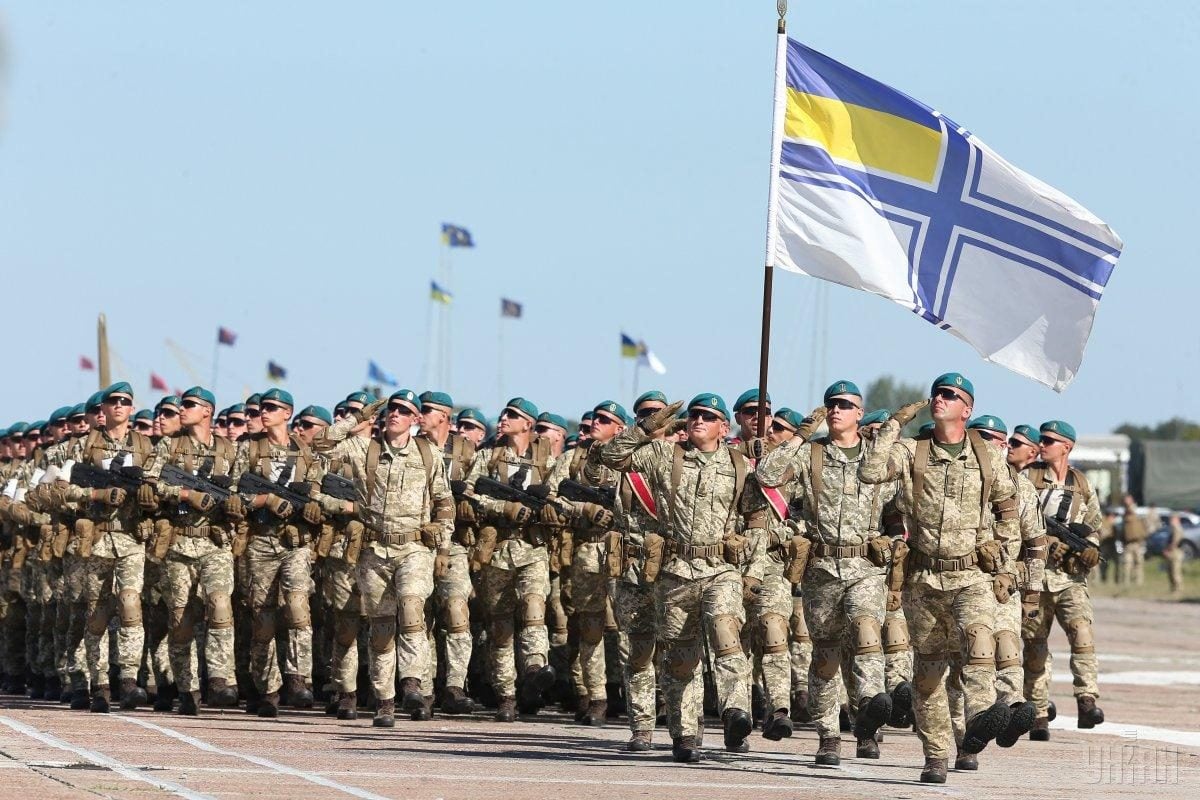 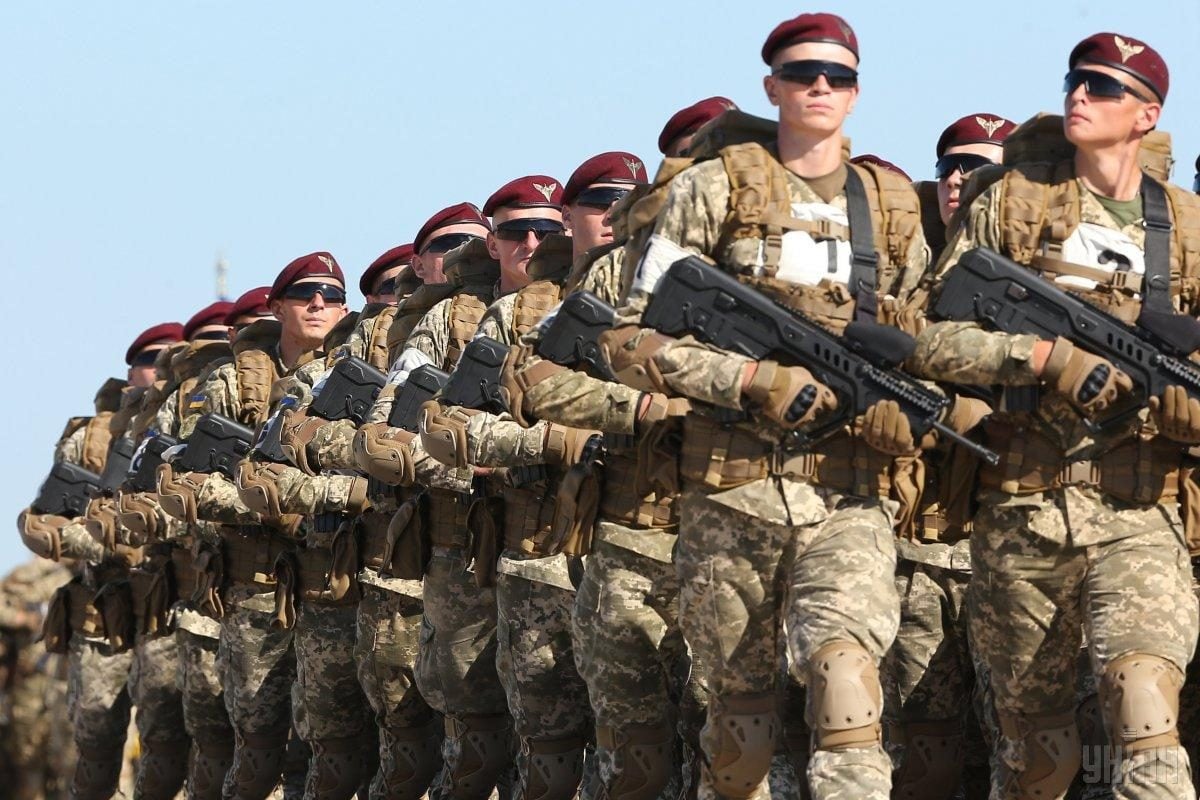 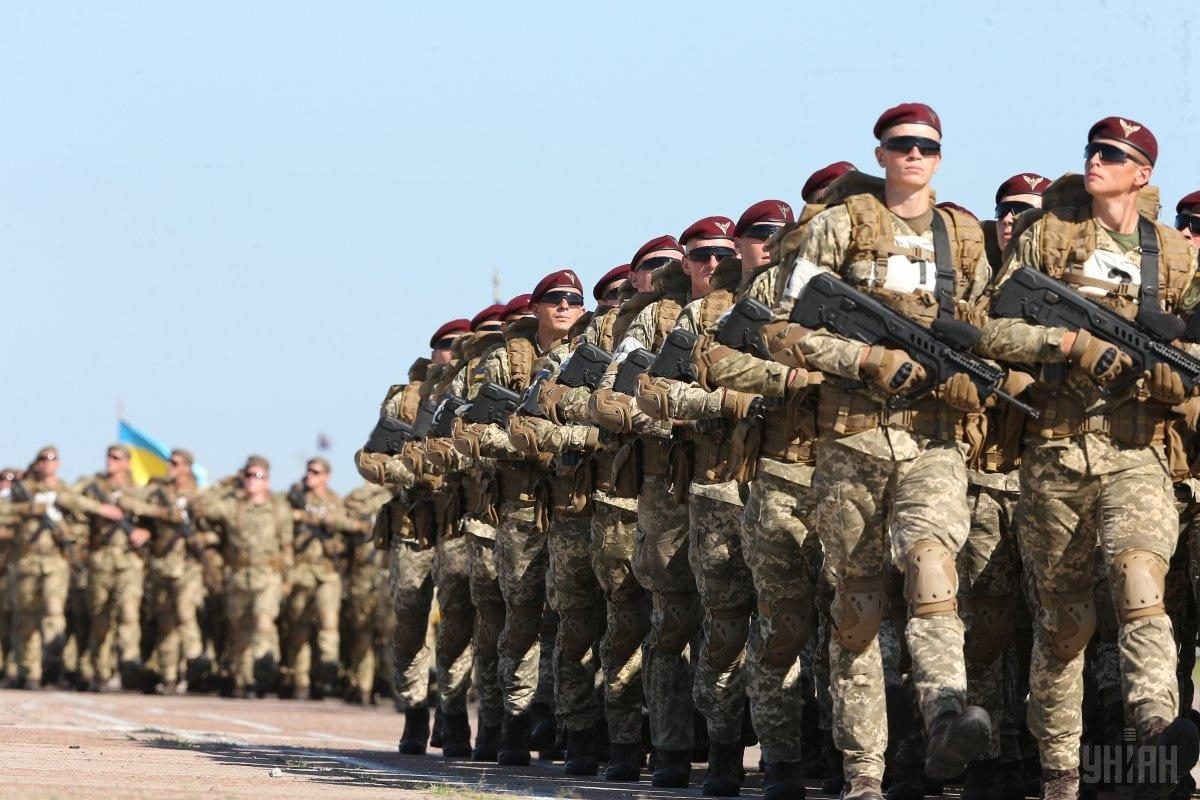 © Photo from UNIAN
If you see a spelling error on our site, select it and press Ctrl+Enter
Tags:News of UkraineUkrainePoltorakparadeindependenceday