Ukraine is now sixth in the medal ranking. 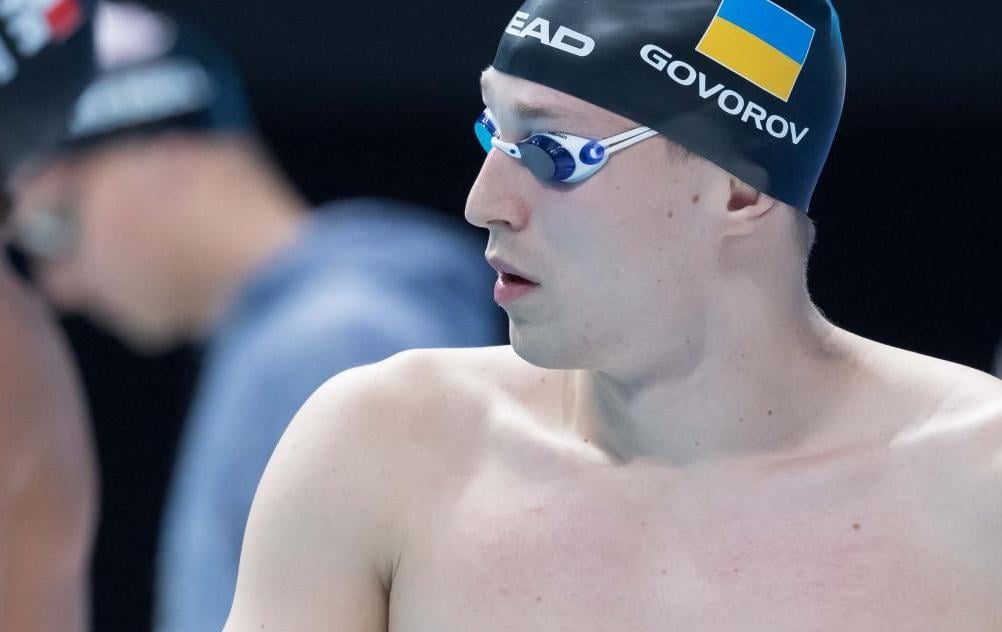 His 22.48s outing enters as the fourth fastest performance of all time in the event. The previous European record also belonged to him. In July 2018, he smashed the World Record in the 50m fly final with 22.27s in Italy. He is also the first Ukrainian swimmer to hold a World Record since Yana Klochkova had the 400 IM record from 2000-2007.

Govorov's medal is an 18th award of the Ukrainian team at the European Championships. Ukraine is now sixth in the medal ranking.