The decision may be appealed within seven days. 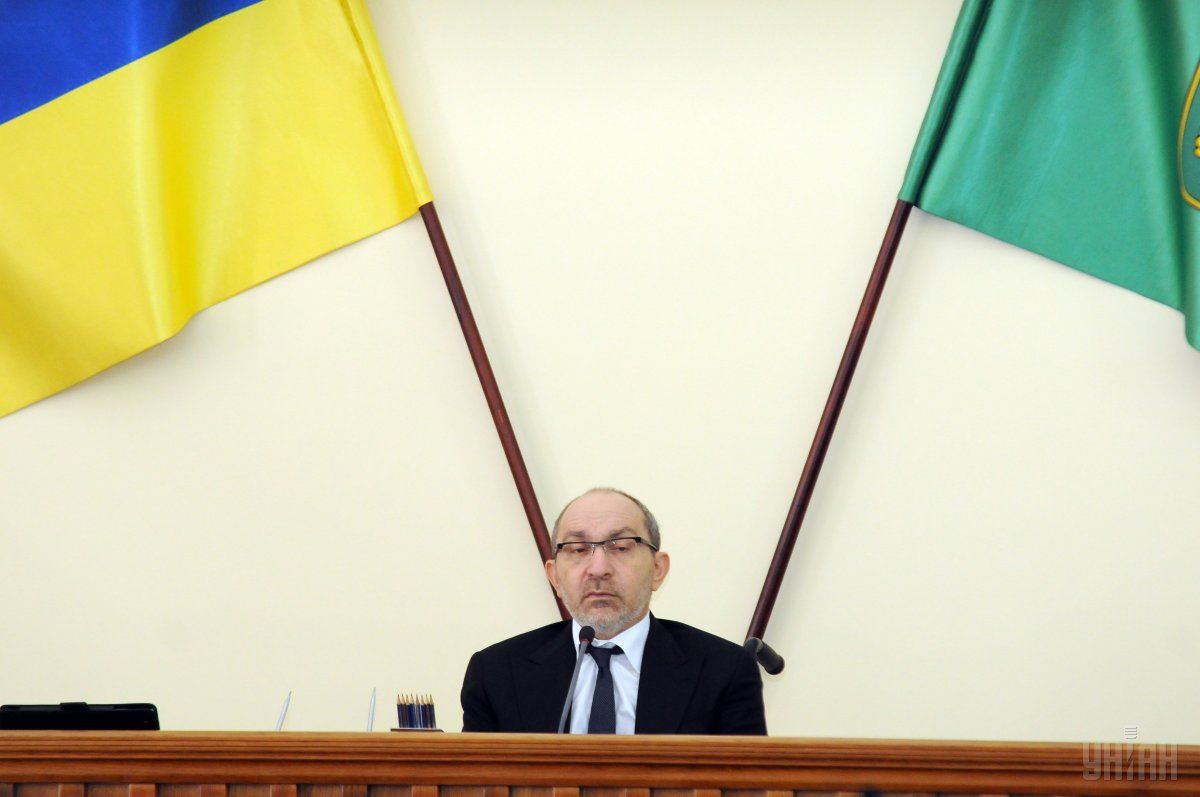 Poltava's Kyiv District Court has ruled to halt the trial of Kharkiv Mayor Gennady Kernes and his guards Vitaliy Blynnyk and Yevhen Smytskiy who had been charged with abducting and assaulting members of the local EuroMaidan movement in 2014.

"On August 10, the judge of the Kyiv District Court of Poltava, Andriy Antonov, ruled to close the case on charges against Kharkiv Mayor Gennady Kernes, Interior Ministry officer Vitaliy Blynnyk and security guard Yevhen Smytskiy due to prosecutors recalling their indictment," Kernes wrote on Facebook.

It is reported the decision may be appealed within seven days.

According to Liga.net, the judge explained that the prosecutors' failure to support prosecution and attend the hearings is perceived as recalling the indictment as such.

In turn, the Anti-Corruption Action Center notes that a total of 19 prosecutors were dealing with the case, suggesting that the failure of such a massive team to deploy representatives for court hearings could be a deliberate act in the wake of Kernes's recent statements in support of President Poroshenko.

As UNIAN reported earlier, Kharkiv Mayor Gennady Kernes and two of his guards, Vitaliy Blynnyk and Yevhen Smytskiy, were suspected of abducting and assaulting participants in the local EuroMaidan on January 25, 2014.

If you see a spelling error on our site, select it and press Ctrl+Enter
Tags:News of UkraineUkraineMaidaninvestigationKharkivmayor