The anti-graft agency chief says the papers have already been agreed with prosecutors. 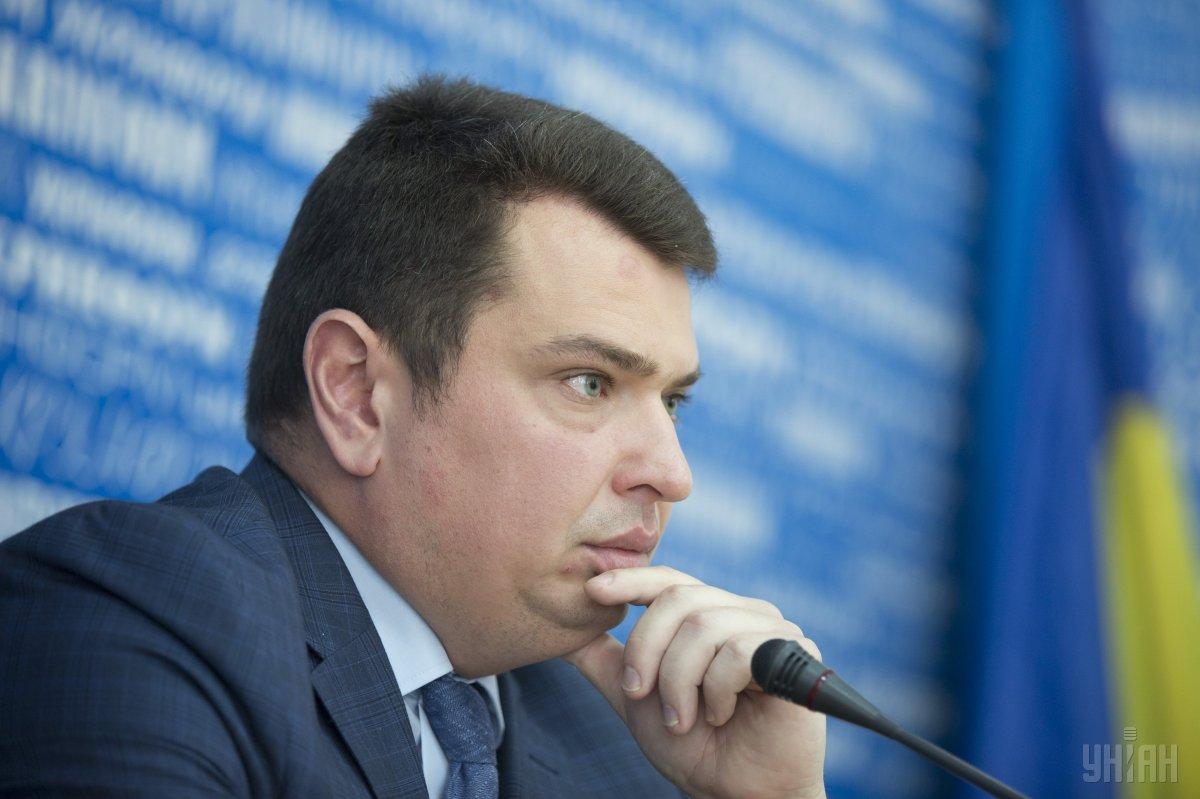 The National Anti-corruption Bureau of Ukraine has drafted and agreed with prosecutors suspicion notices in cases where people's deputies are involved, according to NABU Director Artem Sytnyk.

"Despite certain procedural issues, we have some interesting developments in other cases. Drafts of suspicion notices have been prepared and agreed with the procedural supervisors in cases where people's deputies are involved," Sytnyk told a Kyiv briefing Friday, according to an UNIAN correspondent.

"We intend to forward them to the Specialized Anti-corruption Prosecutor's Office, so that in the future, perhaps, even reach the level of the Verkhovna Rada of Ukraine," Sytnyk said.

It was earlier reported with the reference to the NABU chief that the agency analyzes the latest information on the links between Ukrainian officials with Donald Trump's ex-campaign chief and former adviser to the disgraced Ukrainian President Viktor Yanukovych, Paul Manafont. However, Sytnyk noted that Manafort is out of NABU's jurisdiction.

If you see a spelling error on our site, select it and press Ctrl+Enter
Tags:News of UkraineUkrainecorruptionRadainvestigationNABUSytnykMPs