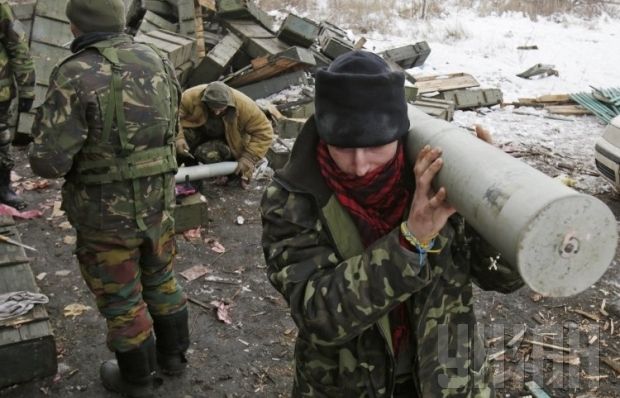 "Over the last day, we haven’t lost any Ukrainian soldiers," Lysenko said.

Earlier on Tuesday, the press center of Ukraine’s Anti-Terrorist Operation headquarters reported on its Facebook page that there have been nine attacks on Ukrainian army positions by Russian-backed militants in the last day.

“As a result of non-compliance of the ceasefire by the militants, the positions of Ukrainian troops were attacked near the villages of Krymske, Novotoshkivske, Trudivske, Debaltseve, Chornukhyne,” the headquarters said.

"The terrorists have twice fired on the residential areas of the villages. Fortunately, there were no casualties among the civilian population this time," the report reads.