Most residents of Lviv, Odesa, and Kharkiv consider themselves patriots – poll

Some 17% of Lviv residents, 32% of those in Odesa and 39% of the residents of Kharkiv see the Independence Day celebration as a tribute to the tradition. 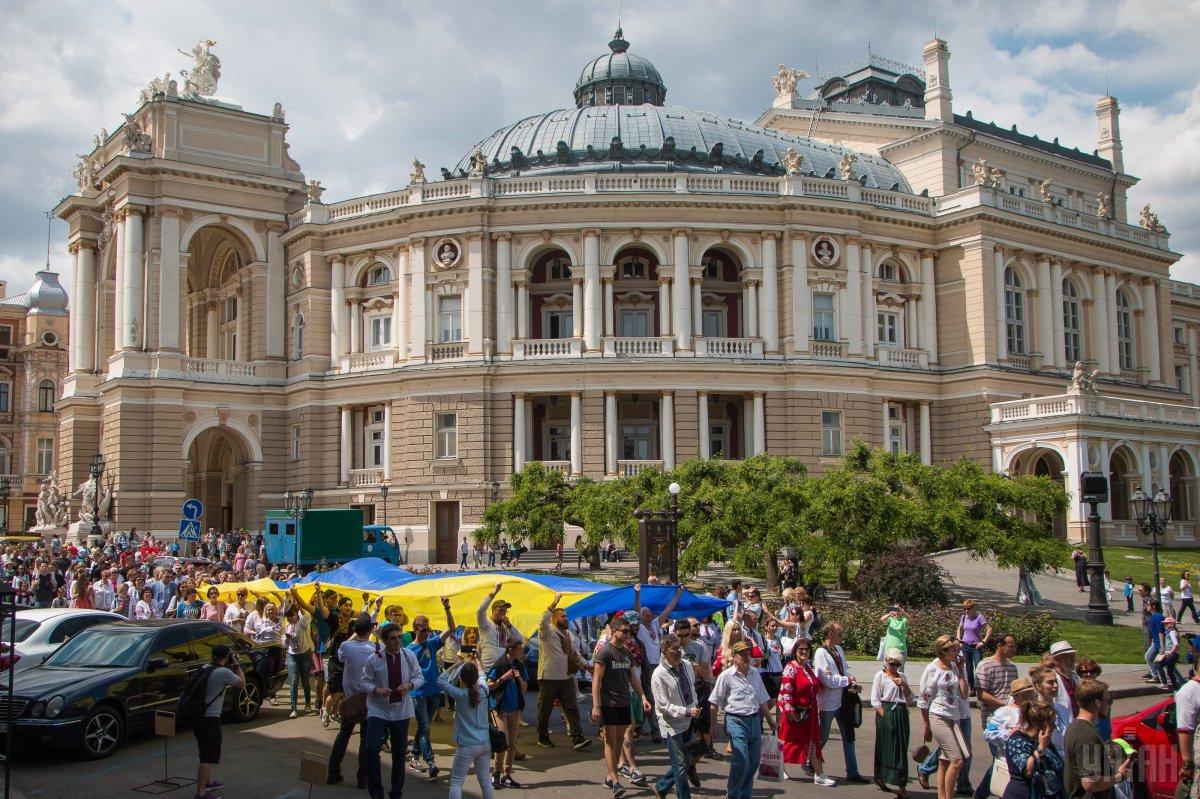 Most residents of three Ukrainian cities with a population of over one million consider themselves patriots and are proud of being Ukrainians.

As evidenced by data from a public opinion poll conducted in Lviv, Odesa and Kharkiv on the eve of Independence Day by the Social Monitoring Center and the Ukrainian Institute for Social Research, RFE/RL's Ukrainian Service reports.

Answering a question whether they consider themselves patriots of Ukraine, 86% of Lviv residents, 64% of Odesa residents and 62% of Kharkiv residents answered in the affirmative.

Some 17% of Lviv residents, 32% of those in Odesa and 39% of the residents of Kharkiv see the Independence Day celebration just as a tribute to the tradition.

At the same time, 38% of polled Lviv residents, 48% of Odesa respondents and 59% of Kharkiv residents agreed that there is no need to seek any "deep meaning" in the celebration of Independence Day. A total of 57% of respondents from Lviv, 44% from Odesa and 28% from Kharkiv disagree with this statement.

The survey was conducted on August 8-13, 2018 through personal formalized (face-to-face) interviews. The margin of error is +/- 4.5%. Some 600 respondents aged 18 and above were interviewed in Odesa and Lviv each and 800 people in Kharkiv.

If you see a spelling error on our site, select it and press Ctrl+Enter
Tags:News of UkraineUkrainepollspatriotsindependenceday