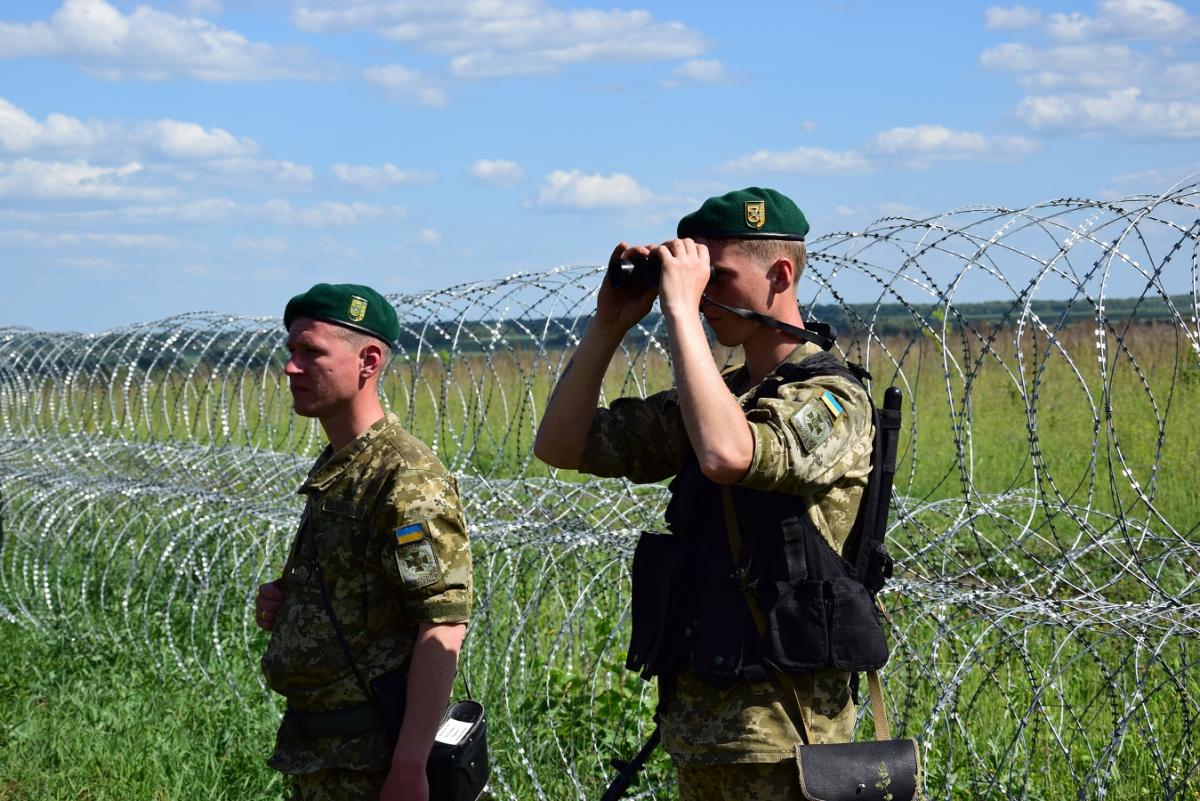 The State Border Guard Service of Ukraine (SBGSU) will strengthen security measures at the state border during the celebration of National Flag Day and the 27th anniversary of Ukraine's independence.

Measures for ensuring security and order will be carried out at the border crossing points, entry-exit checkpoints along the demarcation line in the area of Ukraine's Joint Forces Operation in Donetsk and Luhansk regions, and on the administrative border between mainland Ukraine and the temporarily occupied Crimea, the SBGSU press service said on August 20.

"Border guards will constantly monitor the operational situation and will take into account all possible challenges, first and foremost, terrorist threats. To this end, all border sectors will see additional border patrol squads. Persons and vehicles crossing in will see tighter checks," the report said.

The border guard service added that K9 units would be also involved in inspections to detect weapons and explosives perpetrators might seek to smuggle in.

Moreover, the agency promises thorough checks of IDs of persons and vehicles in border areas.

"In order to prevent provocations, border guards will act in close coordination with the National Police, National Guard, State Emergency Service, and Security Service of Ukraine," the press service said.

If you see a spelling error on our site, select it and press Ctrl+Enter
Tags:News of UkraineUkrainesecurityborderguardsindependenceday