The UN mission monitoring the human rights situation in Ukraine is to extend its stay in the country, Russian news agency TASS reported on Thursday, with reference to the UN’s press service. 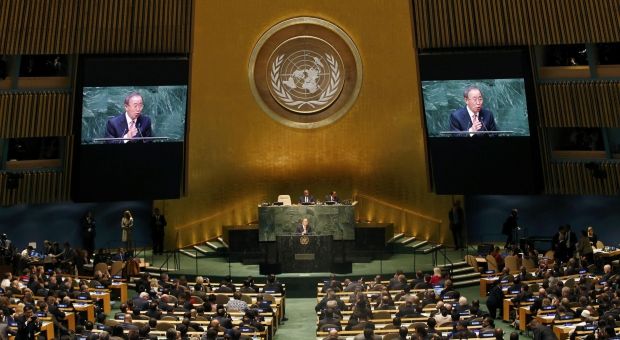 "The mission has been extended until March 2015," UN spokesman Eri Kaneko said.

The monitoring mission was deployed by the Office of the UN High Commissioner for Human Rights in March 2014. Its staff includes more than 30 people working in five cities - Kyiv, Donetsk, Odesa, Kharkiv and Lviv.

The mission prepares monthly reports on the situation in Ukraine, which are subsequently discussed in the UN Security Council. The last report was received on December 15.

As UNIAN reported earlier, UN Secretary General Ban Ki-moon warned of the danger of the situation in Ukraine turning into a frozen conflict.