The terms of the deal have not been disclosed. 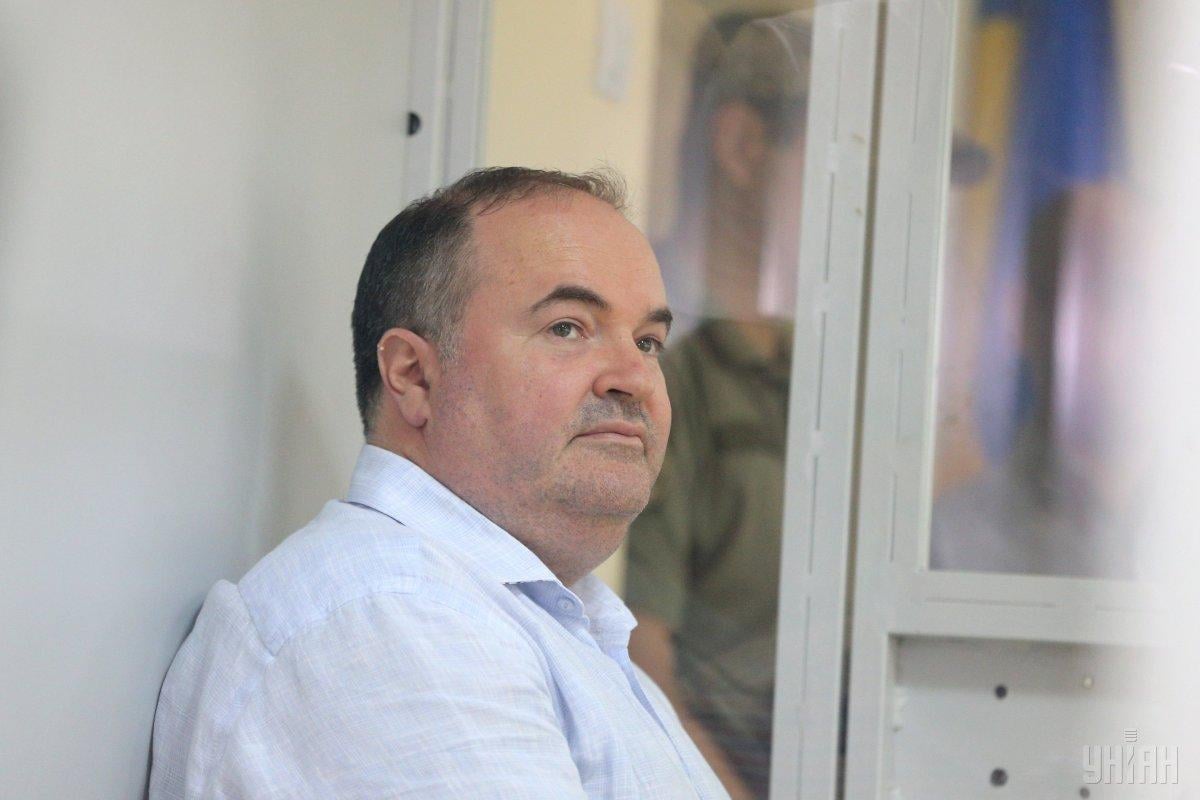 A Kyiv businessman Boris German, who is being charged with organizing an assassination attempt on Russian journalist Arkady Babchenko, has pleaded guilty and gone for a deal with the investigation.

The information was confirmed by several sources, Censor.Net reported.

However, the terms of the agreement with the investigation are not disclosed.

German's lawyer Yevhen Solodko refused to comment on the report, referring to the fact that he had signed a non-disclosure obligation.

It became known on May 29, 2018, that Babchenko was reportedly shot dead at his apartment in Kyiv. Chief of Ukraine's SBU Security Service Vasyl Hrytsak said at a follow-up briefing on May 30, that the assassination was staged to prevent the killing of Babchenko and other persons who were targets for assassination.

If you see a spelling error on our site, select it and press Ctrl+Enter
Tags:News of UkraineUkraineinvestigationassassinationattemptBabchenko