At week-start, law enforcers for the second time detained former first deputy head of the board of PJSC Ukrgazvydobuvannya, Oleksiy Tamrazov. 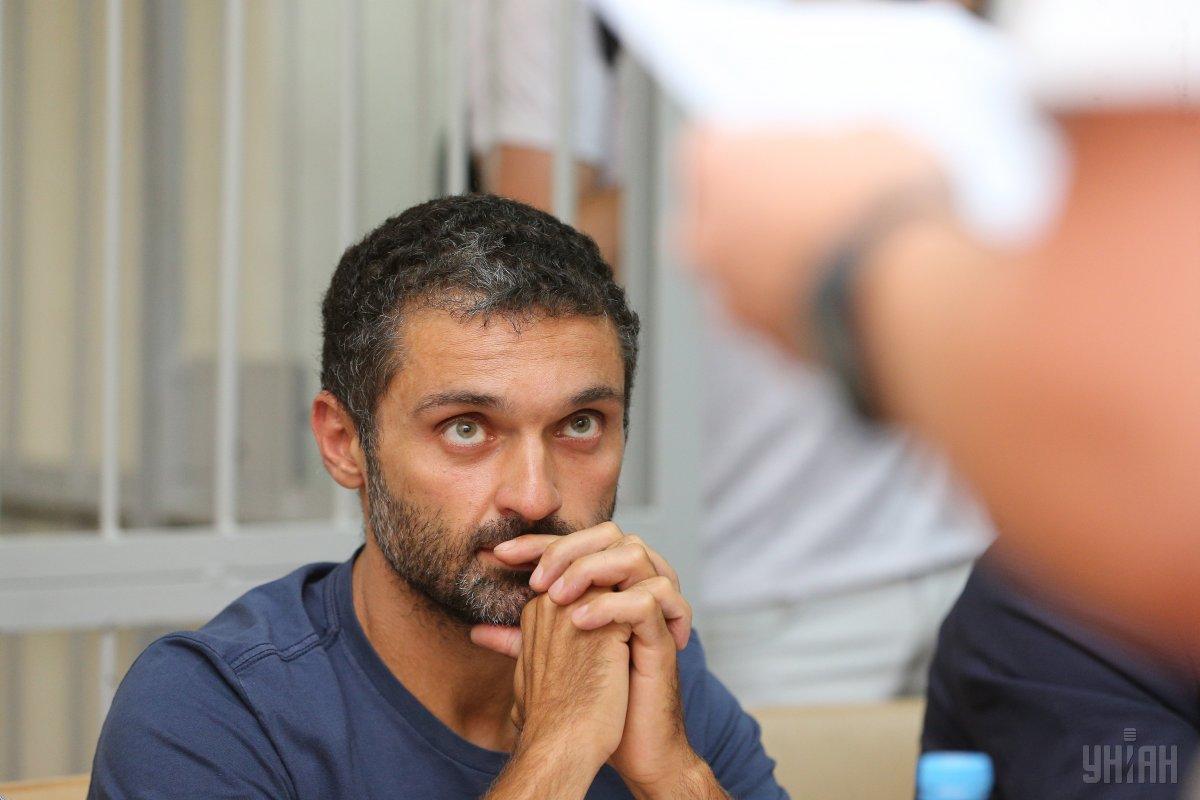 The Prosecutor General's Office of Ukraine are asking the court to remand in custody ex-deputy chairman of the board of a major Ukrainian gas producer, Ukrgazvydobuvannya, now owner of the Insider media outlet Oleksiy Tamrazov, setting an astonishing UAH 500 million (roughly 18 million) bail.

Tamrazov was informed of the relevant move by phone, the suspect's lawyer, Vitaly Kolomiets, said Aug 22, according to Ukrayinska Pravda.

"The papers will be provided to the defense team tomorrow [Aug 23]," the lawyer said.

Of all the defendants in the case, this is the largest bail proposed. Until now, the "leader" in this regard was Oleksandr Katsuba, whose bail was set at UAH 450 million.

As UNIAN reported, on August 21, the PGO and SBU Security Service for the second time detained former first deputy chairman of the board of OJSC Ukrgazvydobuvannya, Oleksiy Tamrazov.

Tamrazov's lawyer, Mykola Orekhovsky, said his client was detained in the framework of the criminal investigation into a criminal organization led by former Ukrainian President Viktor Yanukovych.

On August 9, law-enforcers had already detained Tamrazov when they caught upon an alleged attempt to give a $100,000 bribe (first part of the previously agreed $200,000) to a top PGO official to ensure that the latter does not request seizure of a batch of gas.

Prosecutor General Yuriy Lutsenko wrote on Facebook that Tamrazov had been detained while trying to bribe an official, hoping to get in return the assistance in lifting the seizure warrant on property within the probe related to the activities of the criminal organization led by Viktor Yanukovych.

On August 10, the Pechersk District Court of Kyiv ruled to remand Tamrazov in custody until Nov 7, setting a UAH 3 million bail.

On August 13, Tamrazov was bailed out.

If you see a spelling error on our site, select it and press Ctrl+Enter
Tags:News of UkraineUkraineSBUYanukovychcorruptionarrestPGOUkrgazvydobuvannya