If convicted, Yezhov faces up to 15 years in prison. 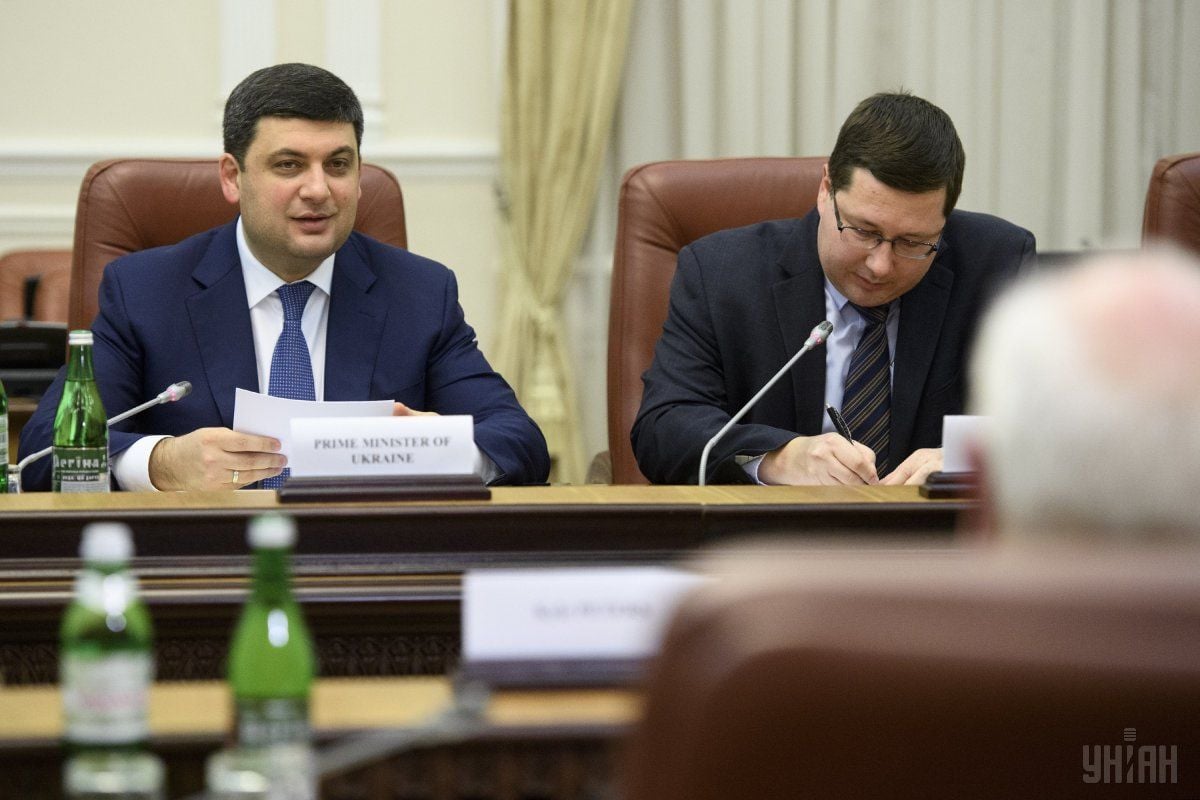 An aide to Ukrainian Prime Minister Volodymyr Hroysman who is charged with spying for Russia went on trial on August 22.

Stanislav Yezhov has pleaded not guilty to the charges, saying investigators have no evidence that would prove he served as a Russian spy, RFE/RL wrote.

At the trial, Prosecutor Oleksiy Vdovychenko presented materials suggesting that Yezhov had electronically sent audio recordings to an unknown person and written texts about talks between top Ukrainian officials and representatives of foreign governments.

The Holosiiv District Court's Judge Olena Pervushyna adjourned the trial until September 3, ordering the prosecutors to "more thoroughly" prepare for the process.

Pervushyna said Vdovychenko presented the evidence in the case in an "illogical sequence."

Yezhov, who accompanied Hroysman on his international trips and often served as an interpreter, was arrested in December and charged with "acting in the interests of security services of the aggressor country."

If convicted, Yezhov faces up to 15 years in prison.

If you see a spelling error on our site, select it and press Ctrl+Enter
Tags:News of UkraineRussiaUkrainetrialGroysmanspying