Although the volume of counterfeit and contraband cigarette consumption in the EU has decreased slightly compared to the previous year, Ukraine continues to be the No. 1 source country. 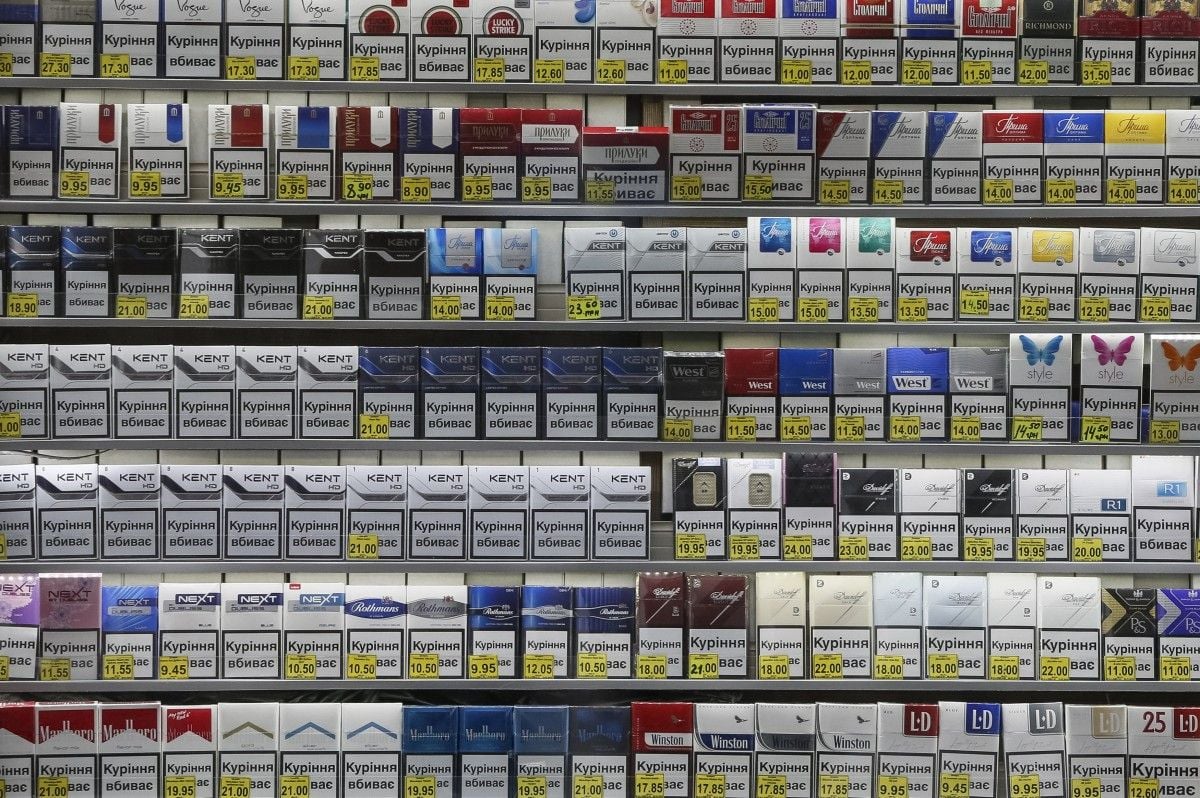 For the second year in a row, Ukraine continues to top the rating of source countries of contraband cigarettes supplied to the EU. Over 4.8 billion cigarettes are smuggled from Ukraine, accounting for almost 11% of the total contraband volume shipped to the EU countries and more than EUR 1 billion in EU budget losses.

This is stated in a KPMG report on illicit cigarette trade in Europe in 2017.

Although this indicator slightly decreased compared to the previous year, Ukraine continues to be the No. 1 source country of contraband cigarettes, which is the cause of Brussels' concern in the context of the implementation of the Association Agreement between Ukraine and the EU. 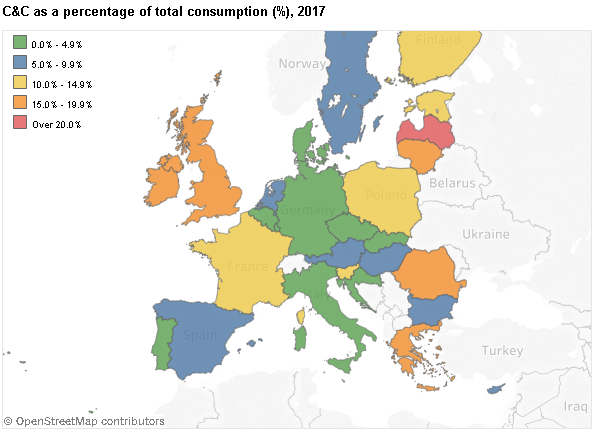 Thus, the approval of an eight-year plan to increase excise taxes on cigarettes to a certain extent raised the price of tobacco products, which has a positive effect on reducing the flow of contraband cigarettes into Europe, as price gaps shrank. The government has got and uses the opportunity to consult with the Delegation of the European Union to Ukraine on the formation of a tax policy, including in the tobacco industry.

However, Ukraine's tobacco market still sees quite an unhealthy situation, where the growth of taxes is not fully passed on to the consumer through higher pricing  while companies absorb the increase and keep prices unchanged to maintain their market share. In this pursuit, companies lose profits, the state falls short of revenue (including lost taxes from the same lost revenue and VAT), and price gaps with European prices and prices of neighboring countries offer incentives for significant contraband cigarette flows from Ukraine. So, the current legislation does not in any way prevent manufacturers from pricing cigarettes below the level of taxes and production costs. Some players in the tobacco market abuse their pricing freedom. The question remains unanswered: how can you keep selling cigarettes cheaper than the total tax due.

It should be mentioned that to solve this problem, the Ministry of Finance earlier proposed the introduction of a so-called fiscal mechanism. The concept of the fiscal mechanism implies the application of an increased rate of the minimum excise tax liability (application of a multiplier of 1.4) in case of declaring the price of cigarettes below a certain level.This level will be determined by a simple formula – the rate of the minimum excise tax liability multiplied by 1.65.

The introduction of the fiscal mechanism will encourage producers to incorporate the amount of taxes in the price of cigarettes in proportion to the increase in rates, thereby reducing the price gaps with the neighboring countries and creating prerequisites for reducing smuggling into EU countries, which is a source of European partners' concern. In addition, this mechanism will ensure stable budget revenue, which is no less important reason for supporting a bill work on which for some reason has been delayed by the Cabinet of Ministers for several months.

If you see a spelling error on our site, select it and press Ctrl+Enter
Tags:News of Ukrainecigarettes