There were seven Ukrainian schools on the peninsula before Russia occupied it in March 2014. 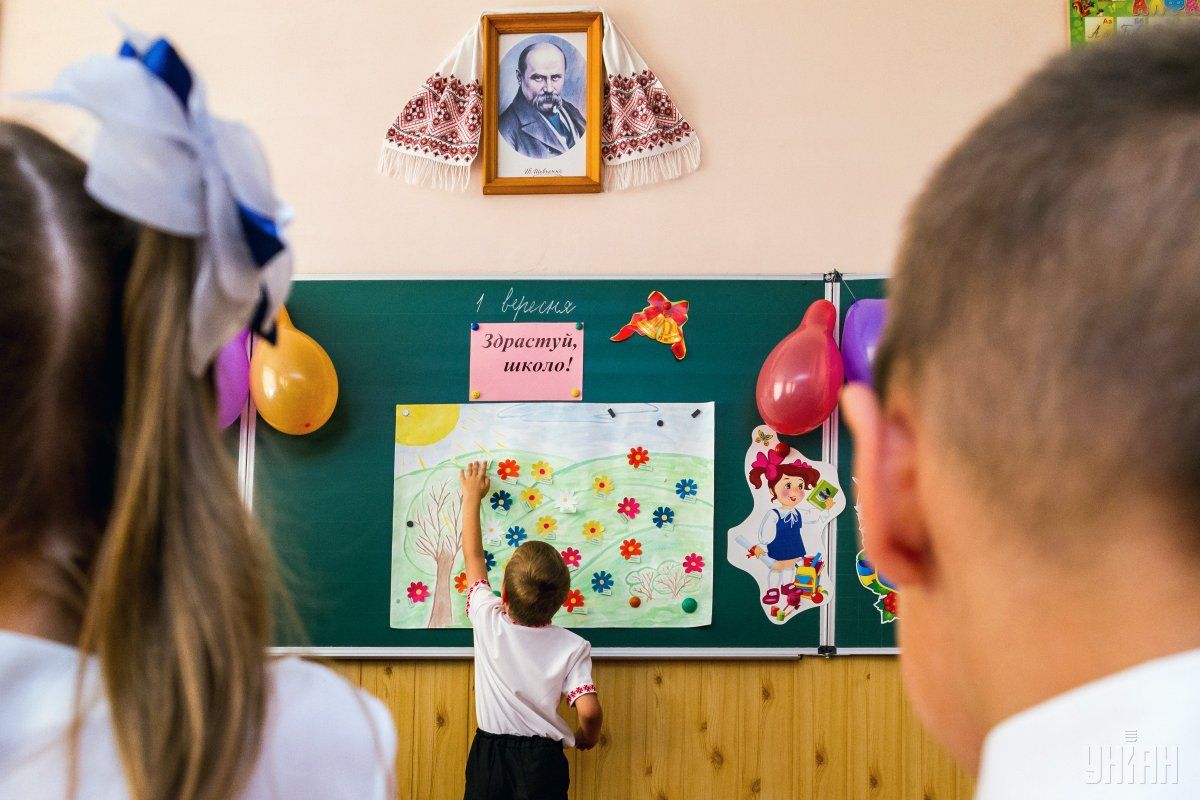 No Ukrainian schools are left in Russian-occupied Crimea and the number of schools with the Crimean Tatar language of instruction is more than halved.

At the same time, an activist at the Ukrainian Cultural Center in Russian-occupied Crimea, Leonid Kuzmin, said the situation with learning the Ukrainian language was even worse.

Article 10 of the "Constitution of the Republic of Crimea" was adopted on the peninsula after its occupation, which stipulates that the Crimean Tatar, Ukrainian and Russian languages have national language status.

If you see a spelling error on our site, select it and press Ctrl+Enter
Tags:News of UkraineRussiaCrimeaUkrainelanguageschoolscrimeantatar