Ukraine's No.1 tennis player refuses to speak with Eurosport Russia 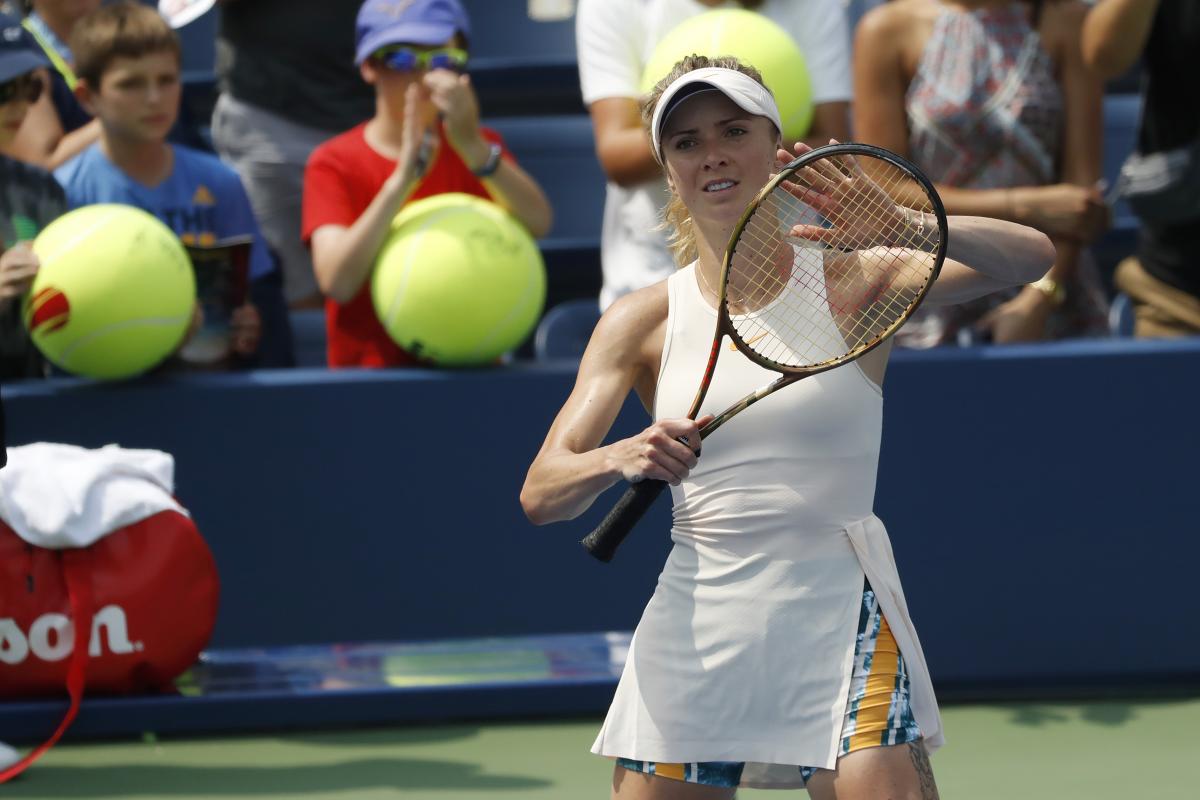 Ukraine's No.1 and the world's No. 7 tennis player Elina Svitolina has refused to give an interview to Eurosport Russia during the 2018 US Open in New York City, the United States.

This was reported by commentator of the Russian TV channel Maxim Yanchevsky on his Twitter page, the sports news outlet Isport said.

Elina Svitolina refused to speak with Eurosport Russia on court after @usopen R1 win.
She said "Sorry, I can't" (on Russian) just on the way off the court.
In January 2018 it was ok. https://t.co/Nkvxi1LGCh#itsapity

According to him, after victory in the first round of the US Open, the Ukrainian tennis player refused to give a flash interview, answering: "Sorry, I can't."

As UNIAN reported earlier, Svitolina decided not to compete in a tournament in Moscow, Russia, in July 2018.

If you see a spelling error on our site, select it and press Ctrl+Enter
Tags:News of UkraineRussiaUSASvitolinatennis