The officials demanded bribes from businesses for their participation in tenders. 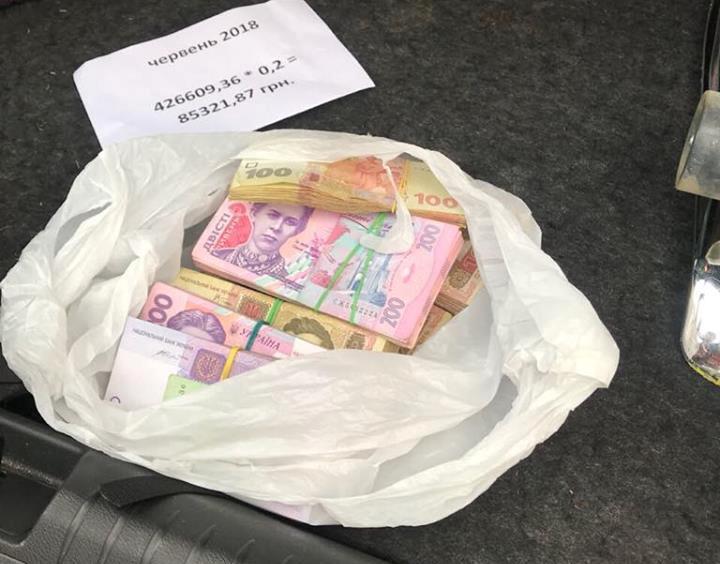 Law enforcers have detained two corrupt officials of Boryspil International Airport who demanded a UAH 141,000 (US$5,027) bribe from businesses for participation in tenders.

"The said persons [the chief of the procurement service and the head of the procurement service's logistics department], abusing their official position, influenced tenders for the purchase of goods, works, and services. They allowed economic entities to take part in these operations, while receiving from the latter an undue advantage (the so-called "kickbacks ") accounting for 10%-20% of the total tender amount," the prosecutor's office in Kyiv region said on August 30.

The criminal case is being investigated under Part 3 of Article 368 of the Criminal Code of Ukraine ("receiving a bribe in especially great amount by an authorized person in responsible position, or by a group of persons upon proceeding conspiracy, or accompanied by the extortion of a bribe").

If you see a spelling error on our site, select it and press Ctrl+Enter
Tags:News of UkrainecorruptionarrestbriberyBoryspil