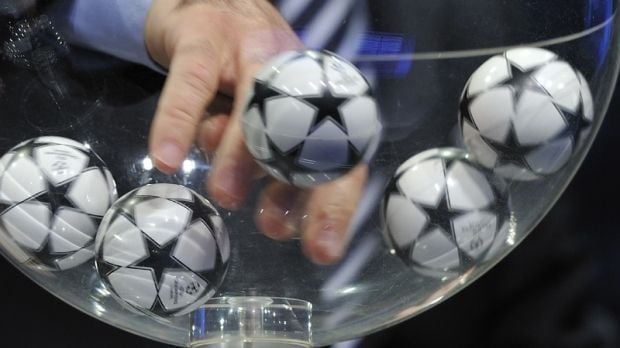 Shakhtar Donetsk have been drawn alongside Manchester City (England), Lyon (France) and 1899 Hoffenheim (Germany) in Group F for this season's Champions League campaign.

As the UEFA Champions League's official website has announced, other groups are as follows:

The 2018/19 UEFA Champions League group stage draw was made in Monaco on August 30.

The first group games will be played on September 18-19, and they will end in December.

If you see a spelling error on our site, select it and press Ctrl+Enter
Tags: #News of Ukraine#football#sports#Shakhtar#FCShakhtarDonetsk
Latest news