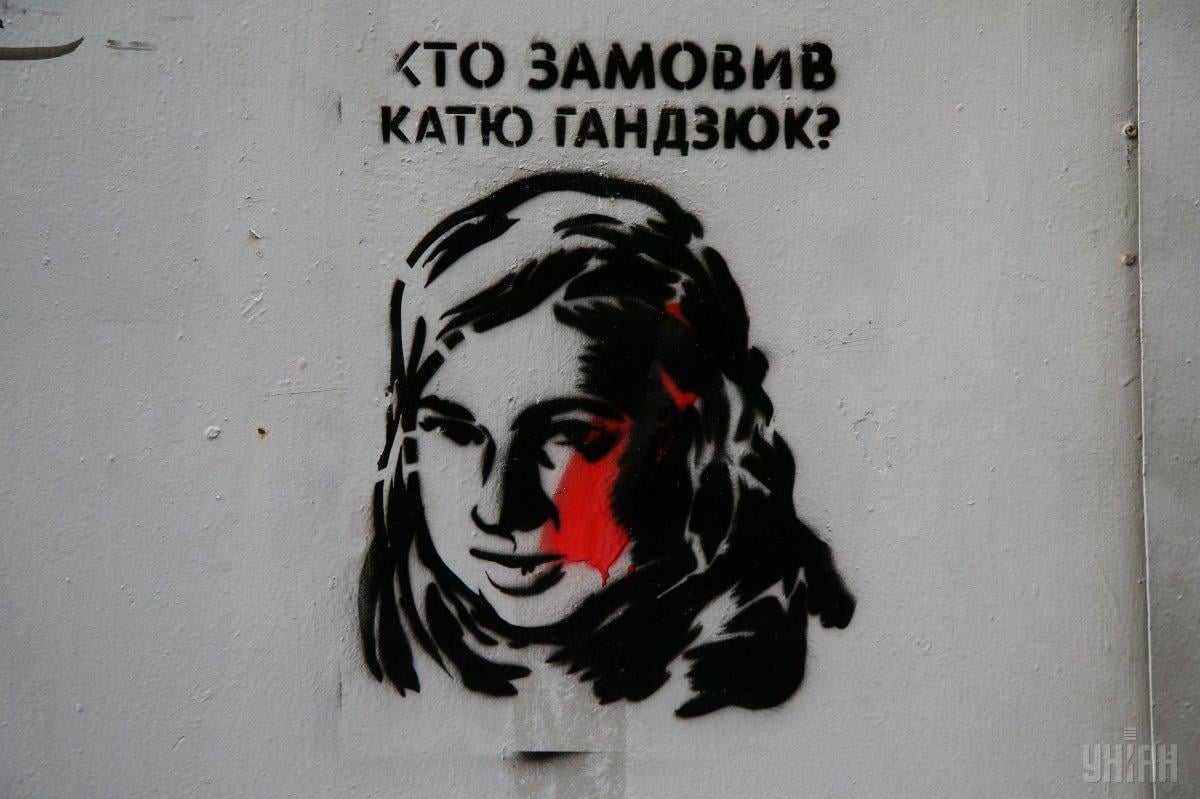 "Civic activist Kateryna Handziuk of Kherson survived acid attack scorching over 30% of her body. Excellent care at this Kyiv burn unit. Suspects in custody. In supporting Ukraine Law Enforcement, we expect assailants and their backers brought to justice, activists protected," he wrote on Twitter on August 30.

The police qualified the attack on Handziuk as an assassination attempt committed with particular cruelty. Documents of the Handziuk case mention that the attack was ordered by members of law enforcement and government agencies – a relevant fragment of a document was posted by Ukrainian Chief Prosecutor Yuriy Lutsenko on Facebook.

If you see a spelling error on our site, select it and press Ctrl+Enter
Tags:News of UkraineattackCanadaambassadoractivistKherson