Shityuk was known for his works on the Holodomor famine that killed millions in Ukraine in the early 1930s. 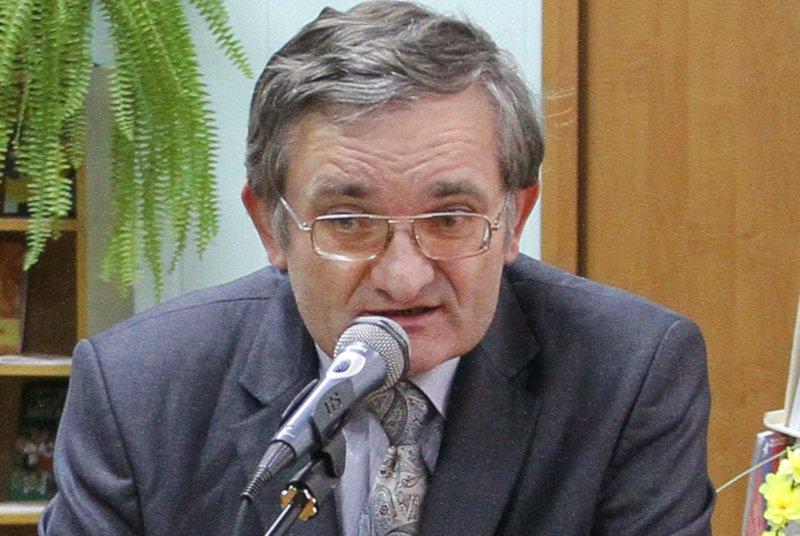 Prominent Ukrainian historian Mykola Shityuk has been found dead in his home city of Mykolaiv, police said on September 2.

A murder investigation has been launched.

Shityuk was known for his works on the Holodomor famine that killed millions in Ukraine in the early 1930s.

The Holodomor took place in 1932-33 as Soviet authorities forced peasants in Ukraine to join collective farms by requisitioning their grain and other foodstuffs.

Historians say the seizure of the 1932 crop in Ukraine by Soviet authorities was the main cause of the famine.

Ukraine and about a dozen other countries have recognized the famine as an act of genocide against the Ukrainian people.

Moscow has long denied any systematic effort to target Ukrainians, arguing that a poor harvest at the time wiped out many in other parts of the then-Soviet Union.

The Day of Remembrance for the victims of the famine is marked in Ukraine every year on the fourth Saturday of November.

If you see a spelling error on our site, select it and press Ctrl+Enter
Tags:News of UkrainemurderMykolaiv