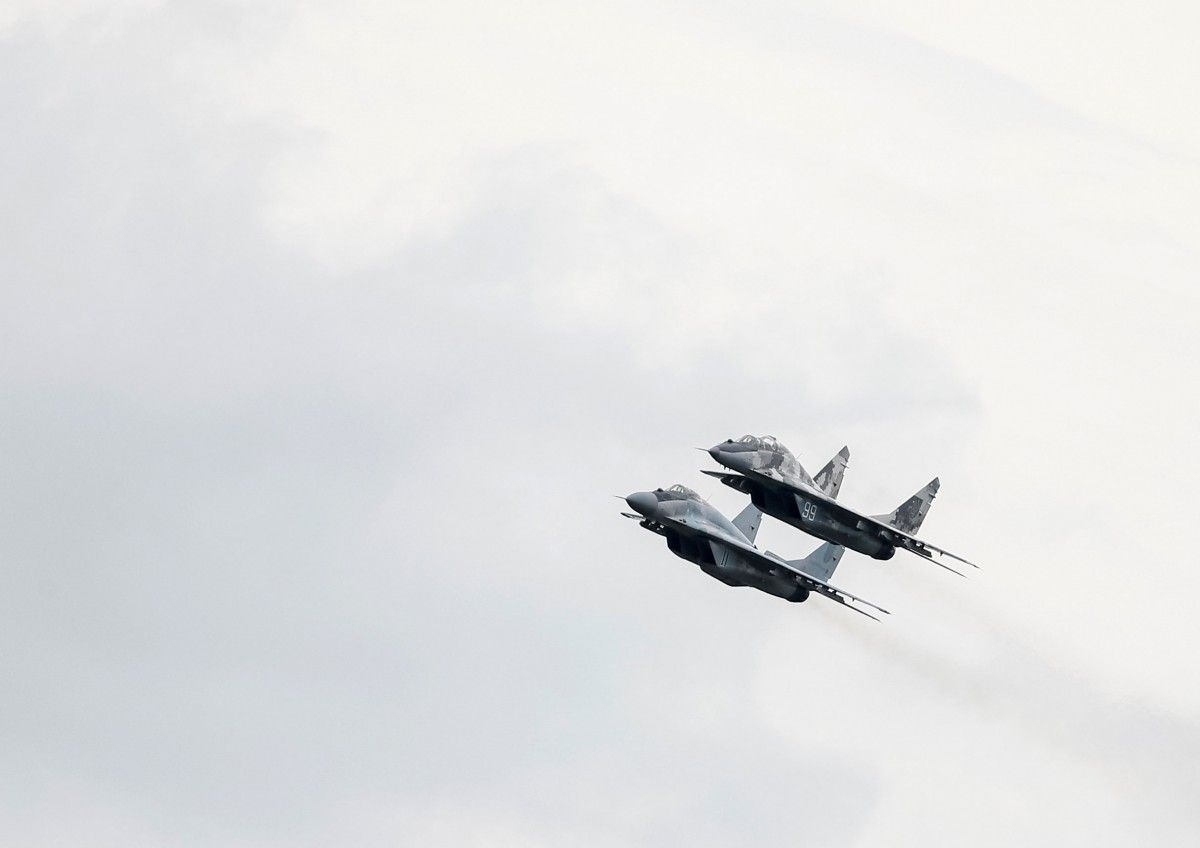 The Ukrainian Air Force has worked out strikes against enemy landing forces along the coasts of the Sea of Azov.

Fighter jets, bombers, and transport aviation of Ukraine's Air Force, as well as aviation of the Land Forces, anti-aircraft missile forces, e-warfare unit,  and aerial reconnaissance were involved in the training spree, the press service of the Joint Forces Operation wrote on Facebook.

The Armed Forces worked out radar recon, penetration of the enemy air defense system, airstrikes on surface and sea targets, interception and destruction of air targets by fighter aircraft, as well as the destruction of enemy aircraft and missiles by anti-aircraft missile forces.

Ukraine's warcraft took off from the main and operational airfields in the Azov Sea area.

The JFO also reported on the readiness of e-warfare units and successful training sortees of assault and fighter aircraft that hit conditional enemy landing forces and vessels.

As UNIAN reported, Ukraine will strengthen its military presence in the Azov Sea. Measures will be taken "for the reliable protection of all borders and peaceful production activities in the water area of the Azov Sea."

If you see a spelling error on our site, select it and press Ctrl+Enter
Tags: #News of Ukraine#drills#training#airforce#exercises#Azov
Latest news