Eighteen missiles were stocked in a private garage. 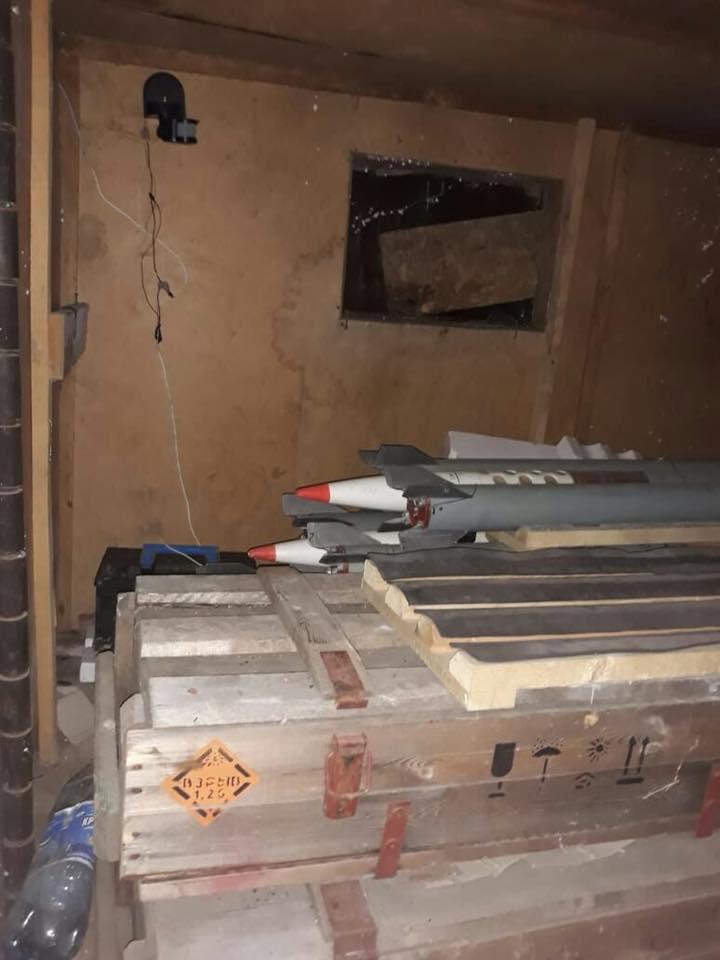 Law enforcers in the southern Ukrainian city of Odesa discovered a cache with surface-to-air missiles, the local Police Department has told UNIAN.

The find was a result of a special operation involving police, the SBU security service, and the prosecutors, the report says.

Local PD chief Dmytro Holovy says the ammo was kept in a concealed storage inside a private garage. 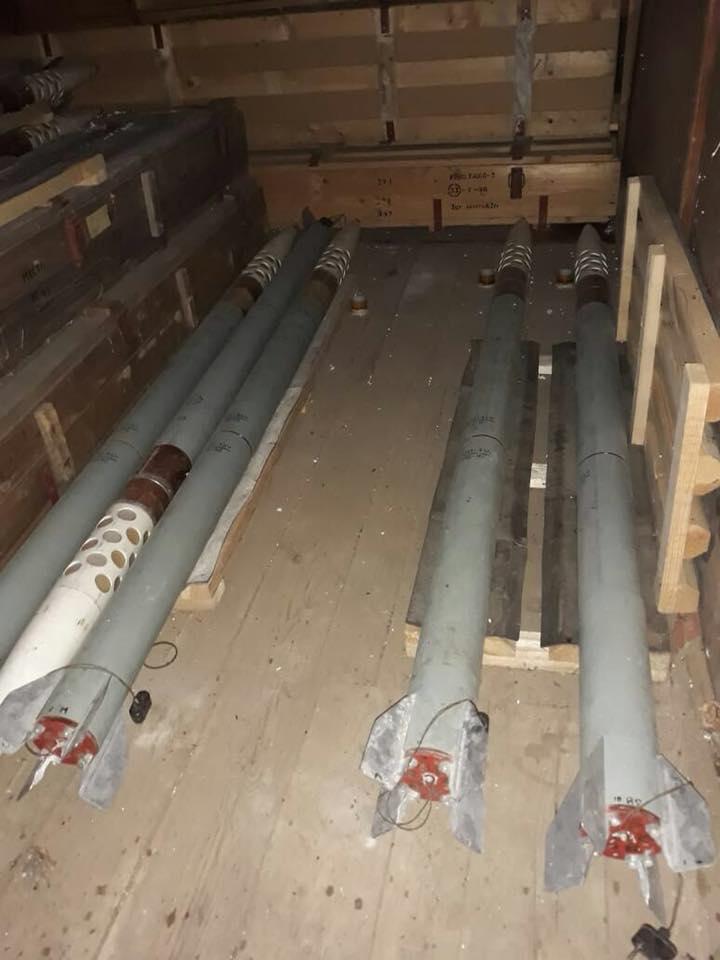 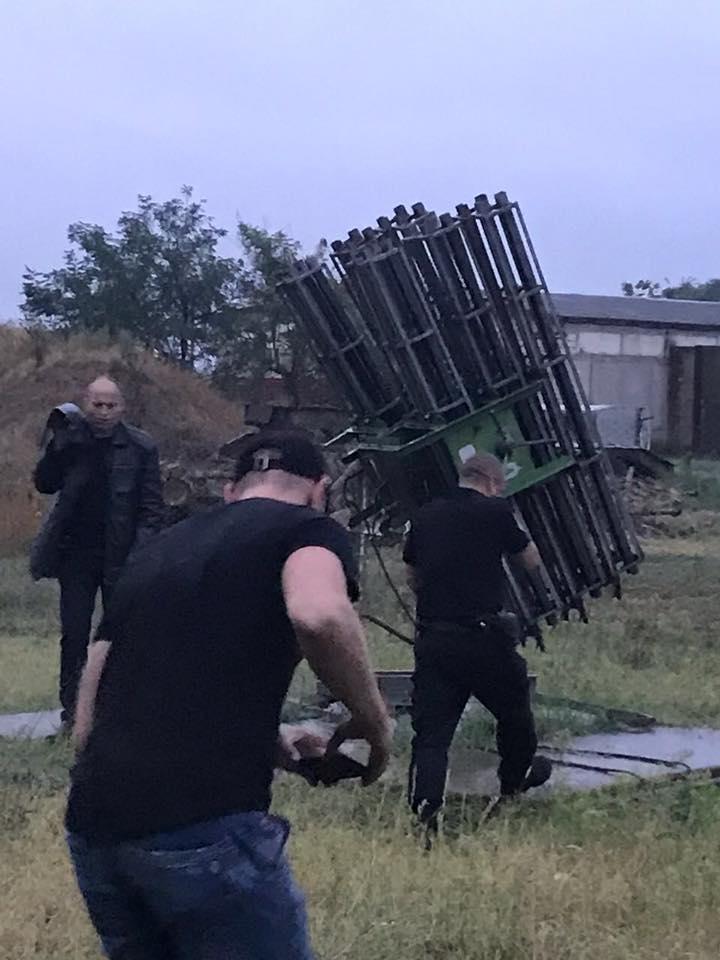 According to the police official, priority investigative actions are being carried out on the scene.

If you see a spelling error on our site, select it and press Ctrl+Enter
Tags:News of UkraineOdesaweaponsmissilescache