The club has outstanding debts worth two million euros. 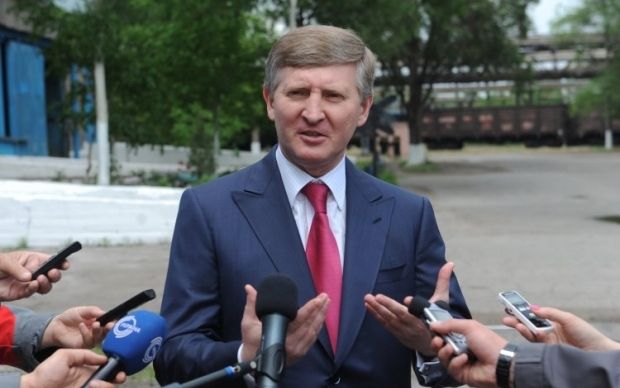 Akhmetov may acquire a second football club / Photo from UNIAN

Representatives of Shakhtar Donetsk's owner are negotiating a deal involving not only the football club but also the Vardar handball club, the Ukrainian sports news outlet Isport reported with reference to the Macedonian Sport1.mk.

Ukrainian delegates have already visited the training camp of the Macedonians to assess its conditions.

At the moment, Vardar belongs to Russian businessman Sergei Samsonenko. According to the publication, the club has outstanding debts worth two million euros. According to some information, the new owners of the club, in case of its acquisition, are ready to pay off all debts by December 31, 2018.

Akhmetov is the owner and President of the Ukrainian football club Shakhtar Donetsk.

If you see a spelling error on our site, select it and press Ctrl+Enter
Tags:News of UkraineAkhmetovfootballMacedonia