Closer to autocephaly: Ecumenical Patriarchate appoints its Exarchs in Kyiv

These will be the Archbishop from the United States and the Bishop from Canada. 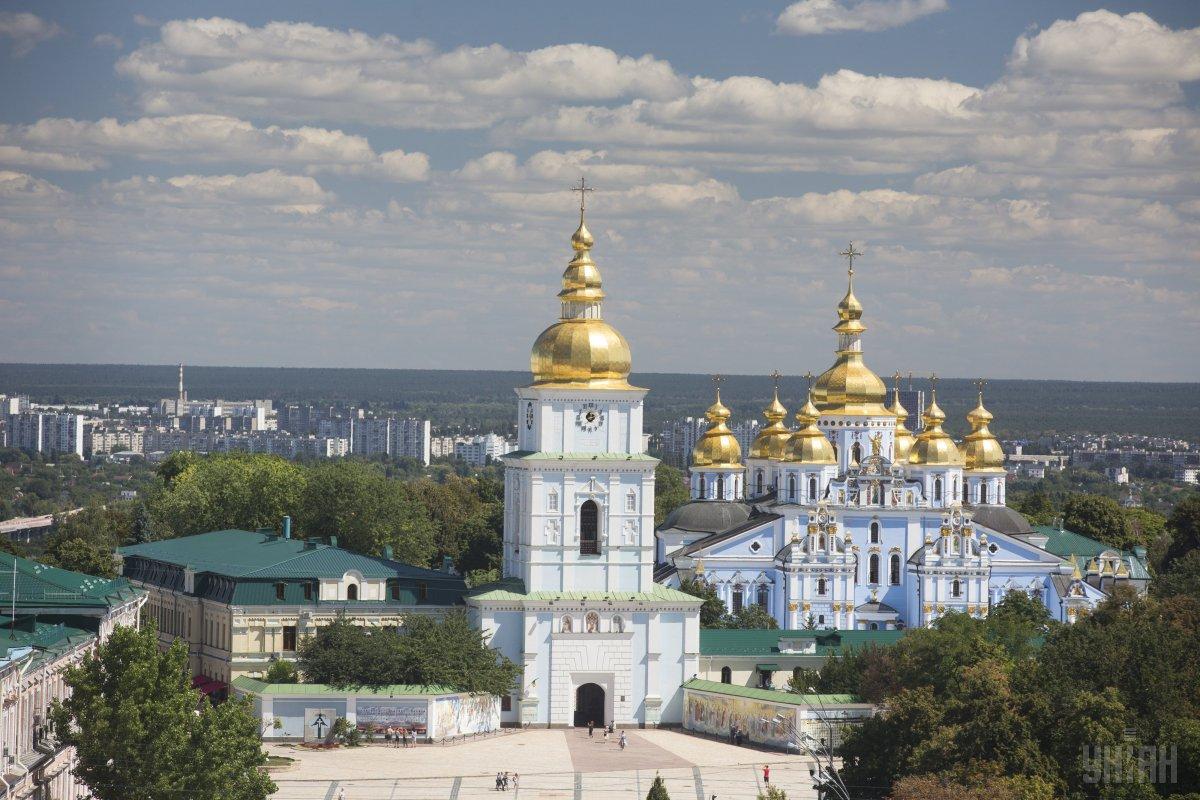 The Ecumenical Patriarchate has appointed two Exarchs in Kyiv as part of preparations for granting autocephaly to Ukraine's Orthodox church.

This message was also confirmed by press secretary of the Ukrainian Orthodox Church of the Kyiv Patriarchate Archbishop Yevstratiy (Zorya) his Facebook page, referring to the official statement by the Chief Secretariat of the Holy and Sacred Synod.

According to Yevstratiy (Zorya), the Kyiv Patriarchate welcomes this decision taken by the Ecumenical Patriarchate and expects fruitful cooperation with the Exarchs – Archbishop Daniel and Bishop Ilarion – in preparations for granting autocephaly to the Orthodox Church in Ukraine, as was previously agreed.

"The appointment by the Ecumenical Patriarch of his exarchs in Kyiv is conditioned by the need to conduct active work to prepare the provision of autocephaly for the Orthodox Church in Ukraine, and to hold appropriate meetings and consultations. A title of an exarch in this case means the personal authority of the Ecumenical Patriarch to represent him and the church in performing a certain task – preparations for the provision of autocephaly," Yevstratiy (Zorya) said. He explained that an exarch's functions in this case are comparable with those of an ambassador extraordinary and plenipotentiary.

"Such personalized exarchate should be distinguished from another form – territorial exarchate, which existed in Ukraine in the Russian Orthodox Church in the 20th century. To avoid misunderstandings, it should be explained that the appointment of the exarchs does not mean the formation of a new ecclesiastical jurisdiction in the form of an exarchate," he said.

Hierarchs on September 2 held meetings (Synaxis) of the Hierarchy of the Ecumenical Throne Constantinople (Istanbul, Turkey) to confirm that the Church of Constantinople is authorized, without the consent of other churches, to grant autonomy, or autocephaly, to a church that has requested it.

This paves the way for autocephaly of Ukraine's church.

Further measures, such as the adoption of documents at the Synod, are expected to be taken in October.