Matchday 2 brought another win for national team Ukraine, following an impressive 1:2 comeback against the Czech Republic. 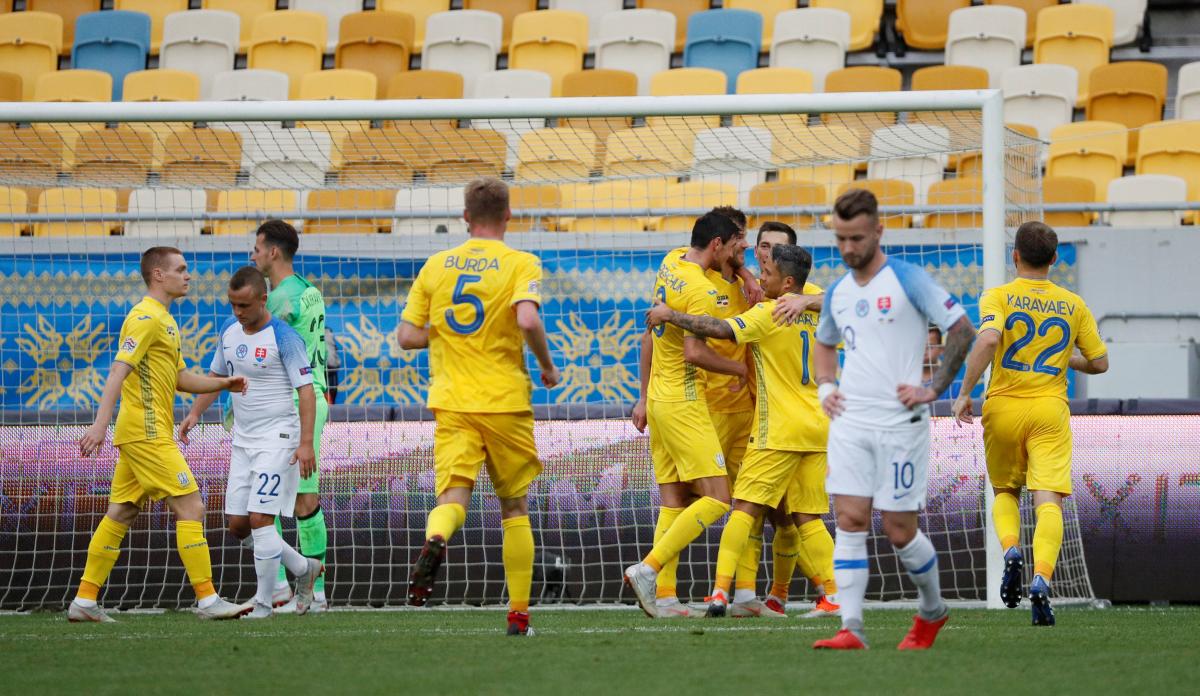 After Viktor Tsyhankov was downed within a box, Andriy Yarmolenko scored a penalty kick just 10 minutes before the final whistle.

The Slovak keeper managed to touch the incoming ball but failed to divert it away from the net.

The win seals a confident start for the team led by Andriy Shevchenko in the newly-established UEFA Nations League, following an impressive 1:2 comeback in an away game with the Czech Republic.

If you see a spelling error on our site, select it and press Ctrl+Enter
Tags:News of UkrainefootballSlovakiaLvivUEFA