Poll: Most Ukrainians think Ukraine and Russia are at war

More than 80% of Ukrainians believe that the country is at war with Russia, while only a third of Russian respondents or 34% think the same, according to a poll conducted in December by Kyiv branch of the Institute for Public Opinion Research IFAK at the request of German broadcaster Deutsche Welle. 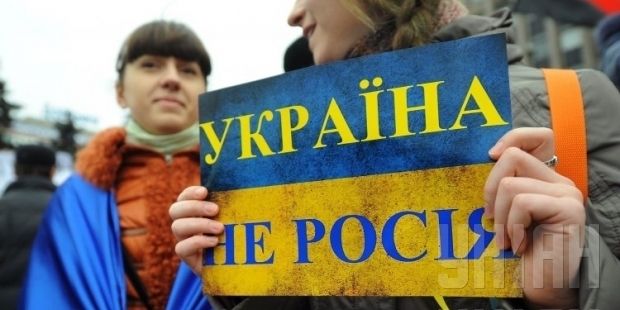 There has been a noticeable change of views among the inhabitants of the pro-Russian eastern Ukraine. There, 81% of respondents described the relationship with the neighboring country as tense or hostile.

Russia has a similar situation. Some 70% of respondents consider relations between Russia and Ukraine as tense or hostile. Last year, this opinion was expressed by only 40% of respondents.

The poll was conducted in December in Ukraine and Russia. A total of 1,000 people aged from 18 to 65 years were questioned in several towns and cities with populations of more than 50,000 people.

The poll was not conducted on territories controlled by Russian-backed insurgents, or in the Russian-occupied Ukrainian territory of Crimea.