Both the Czech Republic and Ukraine are charged over pitch invasions in their game Thursday. 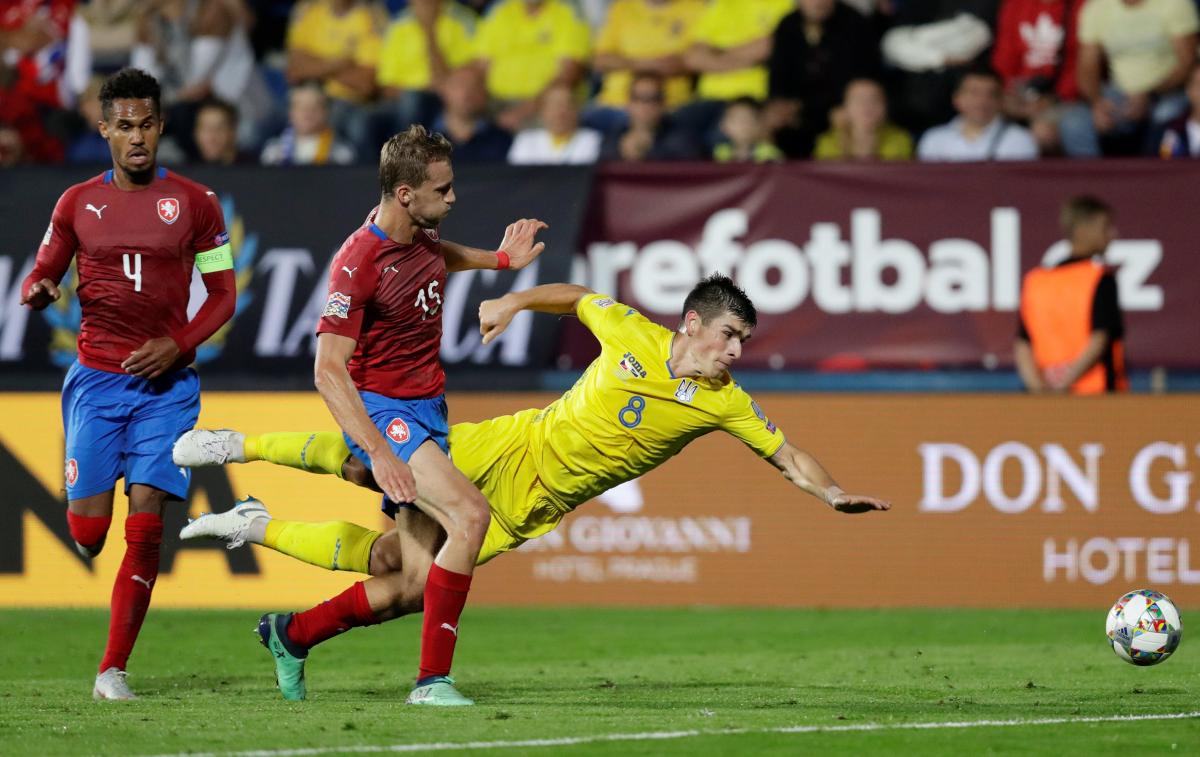 UEFA has charged Poland with fan racism in a Nations League game, while the Czech Republic and Ukraine face charges for crowd unrest.

These are the first disciplinary cases involving Europe's newest international competition. UEFA didn't specify what Polish fans are alleged to have done in Friday's 1-1 draw with Italy, but said the case would be heard September 21, ESPN reported.

Both the Czech Republic and Ukraine are charged over pitch invasions in their game Thursday, while Ukraine's fans are also accused of crowd disturbances, throwing objects and damaging the stadium. Ukraine won the game 2-1.

The Czech Republic also face a charge over the delayed kick off of the game, which was caused by a problem with the floodlights. All of the charges related to that game will be heard September 27.

If you see a spelling error on our site, select it and press Ctrl+Enter
Tags:News of UkraineUkrainePolandCzechRepublicUEFAchargesfansracism