Two Ukrainian soldiers have been injured in the Donbas conflict zone in eastern Ukraine in the last day, National Security and Defense Council spokesman Andriy Lysenko said at a briefing in Kyiv on Wednesday, according to an UNIAN correspondent. 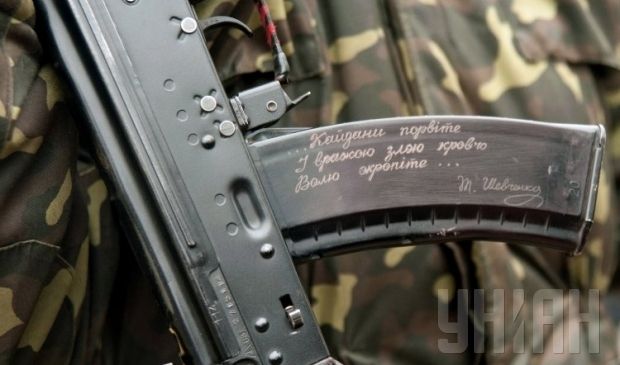 "Over the last day, two Ukrainian soldiers have been injured as a result of military clashes with the Russian-backed insurgents," he said.

Ukraine declared a unilateral ceasefire on December 9 ahead of expected peace talks in Minsk. However, the peace talks have been delayed, and the militants have not observed the ceasefire.

Ukrainian soldiers were ordered not to return fire if attacked, but some clashes between the sides have occurred, though fewer than before the latest ceasefire was announced.