Sushchenko will lodge a complaint with the European Court of Human Rights. 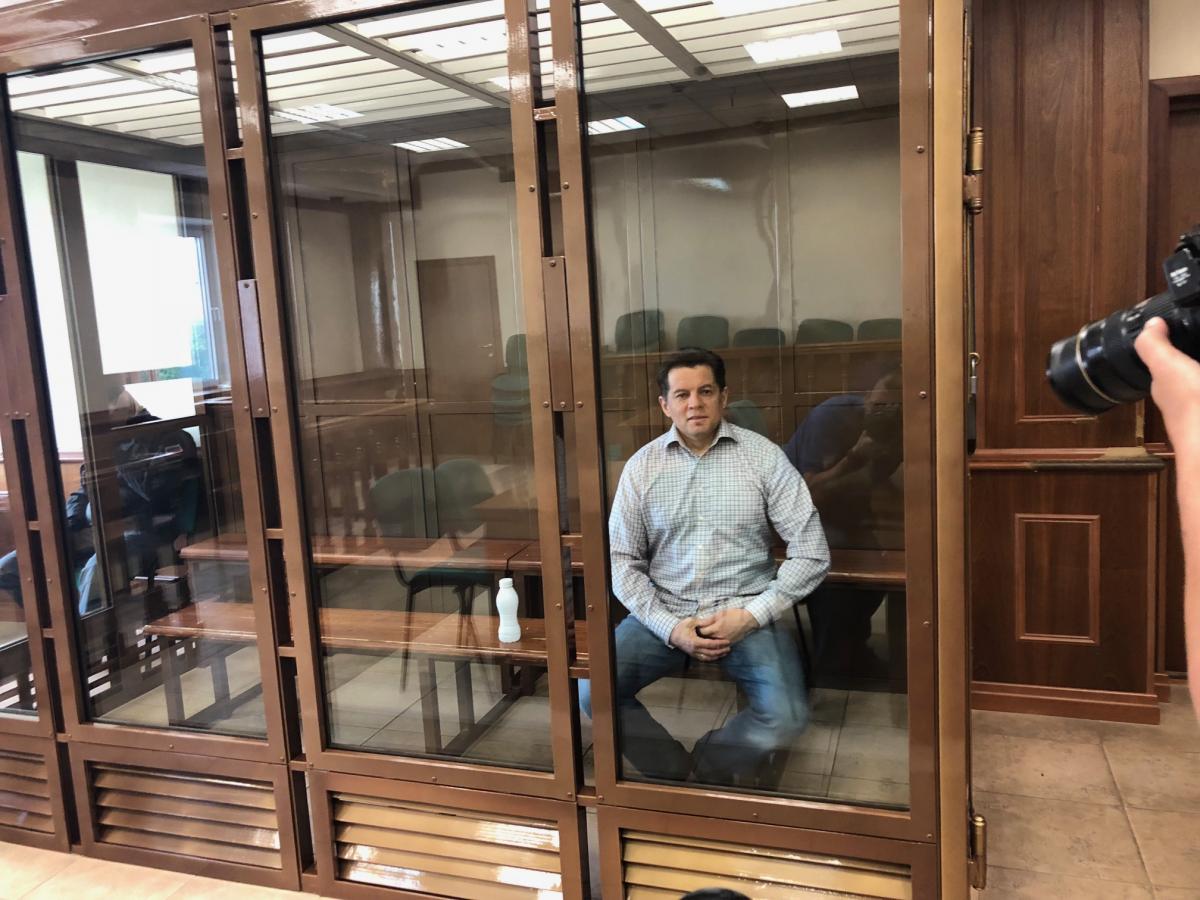 The Supreme Court of the Russian Federation has upheld a ruling by the Moscow City Court on Ukrainian journalist Roman Sushchenko's 12-year imprisonment for "espionage."

The relevant decision was announced by a judge of the Supreme Court of the Russian Federation. Thus, the lawyer's appeal has failed, an UNIAN correspondent in Russia has reported.

As UNIAN reported earlier, Moscow's city court on June 4 sentenced Ukrainian journalist Roman Sushchenko, a correspondent of the Ukrainian Ukrinform news agency, to a 12-year term in a high-security colony. The prosecutors insisted on 14-year imprisonment for Sushchenko.