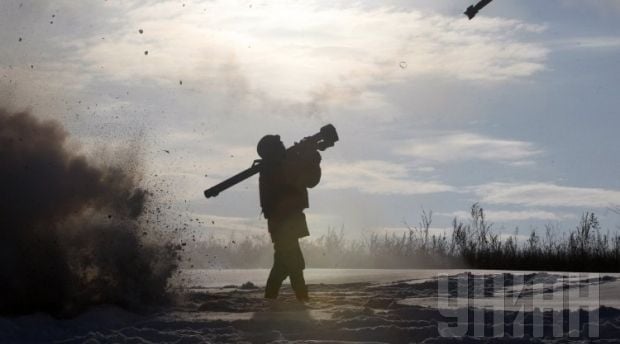 "Over the last day, the number of military clashes of the Russian-backed insurgents has been decreased. One Ukrainian soldier has been injured," he said.

Ukraine introduced a unilateral ceasefire on December 9, but says its forces have been attacked on a daily basis since then by pro-Russian militants. The government says it ordered its troops not to return fire even if attacked.