Reform of Ukraine’s notoriously corrupt State Automobile Inspectorate or DAI is to start in mid-January, the First Deputy Minister of Internal Affairs Kateryna Zghuladze has announced, according to the Ministry’s press service. 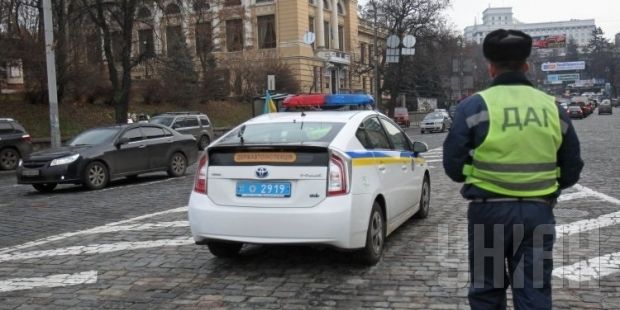 "A new regulatory framework is to be created with functional separation, recruitment, and, in particular, the people who will train [officers],” Zghuladze said.

“After all, those who will teach the police should believe themselves in what they are teaching."

Zghuladze also noted said reform of the Ministry of Internal Affairs would be launched throughout Ukraine, especially in big cities, with Kyiv to be the first.

"When building up a new system, we want to improve work as a whole,” she said.

“The success of reforms depends on the police officers themselves, on whether they are ready for change.”

Zghuladze added that she was pleased there was a team that was willing to implement a large-scale reform, and the team that demonstrated the political will.

"We need police who serve the people. We will try to change the relationship between citizens and the police, and to establish connection between them. When the level of confidence towards the police is zero, no one can hear us. The first task that we are facing is to rebuild our image. This will change the quality and standards of work."