UN monitors: No human rights improvement in Russian-occupied Crimea in past 10 months

The UN Human Rights Monitoring Mission in Ukraine has not been able to visit Crimea as the Russian Federation continued to deny access to the peninsula in contradiction to the General Assembly resolutions. 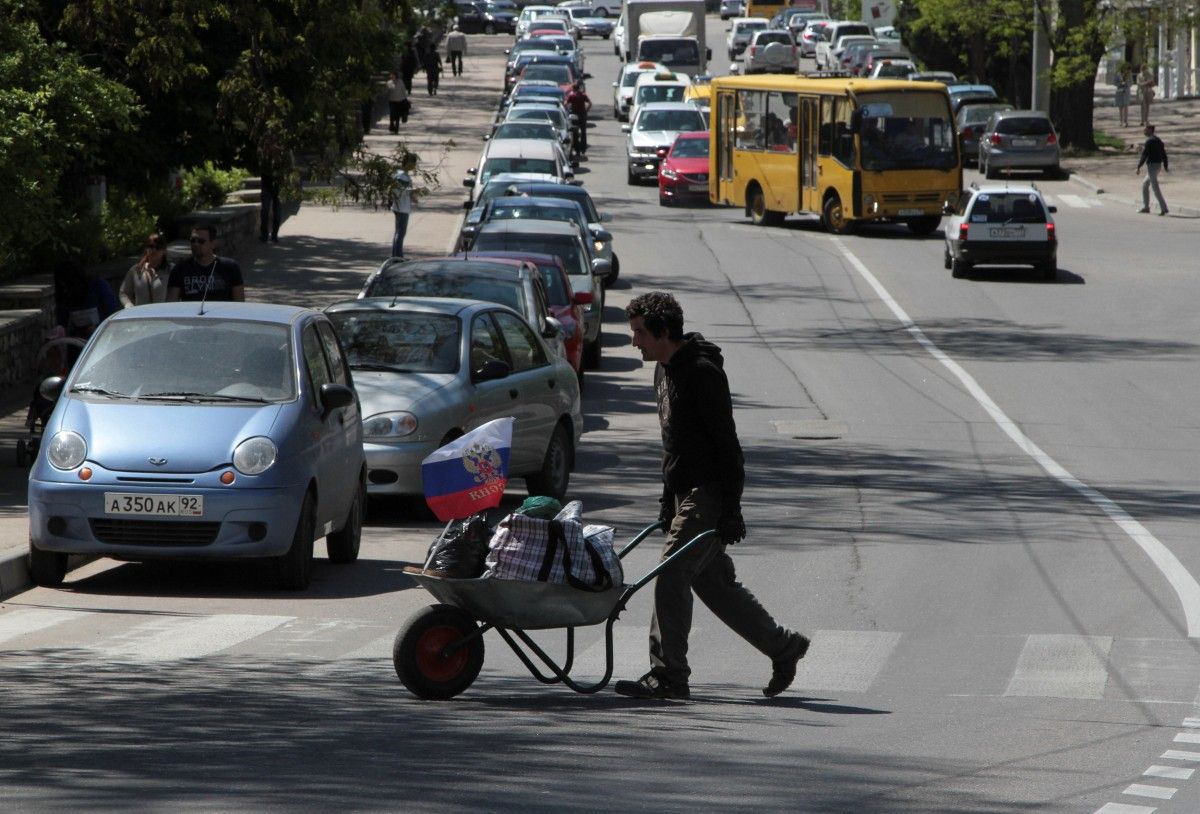 The United Nations Human Rights Monitoring Mission in Ukraine says there has been no improvement in the human rights situation in Russian-occupied Crimea and its monitors continued recording violations there in the past 10 months.

The mission has prepared its second report on the human rights situation in Crimea, Head of the UN Human Rights Monitoring Mission in Ukraine Fiona Frazer told the dt.ua online portal of Dzerkalo Tyzhnia (Mirror Weekly).

The UN mission analyzes the situation based on international human rights law and through the prism of international humanitarian law (IHL). Each of these systems gives a certain degree of protection to the inhabitants of the occupied territory. The IHL norms are applicable because in December 2016, the UN General Assembly recognized that Russia is an occupying power.

The findings of this report are based on nearly 200 in-depth interviews and meetings conducted in mainland Ukraine with victims, witnesses, lawyers, Crimean residents, internally displaced persons (IDPs), members of national communities and religious groups, as well as site visits to the administrative boundary line. The UN Human Rights Monitoring Mission in Ukraine has not been able to visit Crimea as the Russian Federation continued to deny access to the peninsula in contradiction to the General Assembly resolutions that reaffirm the territorial integrity of Ukraine and recognize the Russian Federation as an occupying power.

The report provides a detailed analysis of human rights and international humanitarian law violations committed within 10 months and ends with 20 recommendations to the Government of the Russian Federation that is primarily responsible for human rights protection, accountability and redress for victims in Crimea, as an occupying power. A number of recommendations are addressed to the Government of Ukraine and international community.

The UN Human Rights Monitoring Mission in Ukraine was deployed to Ukraine in March 2014. It has offices in Kyiv, Donetsk, Kharkiv, Kramatorsk, Luhansk, Mariupol and Odesa, working in the conflict-affected area on both sides of the contact line.

If you see a spelling error on our site, select it and press Ctrl+Enter
Tags:News of UkraineoccupiedCrimeahumanrights