Most of them leave Ukraine to work abroad. 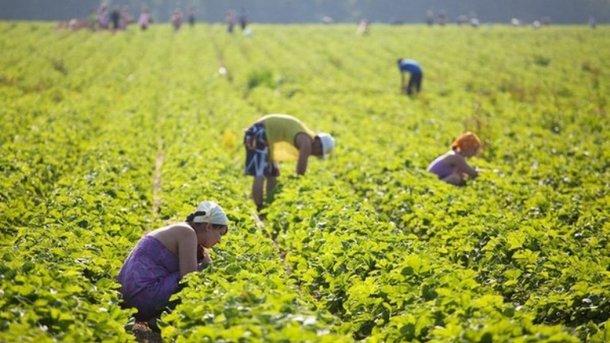 Some 518,333 citizens of Ukraine have left their country since March 20, 2018, while most of them are labor migrants.

The number is increased by two people every minute, according to ukrainianpeopleleaks.com. The Ukrainianpeopleleaks platform, which monitors the number of migrants online, is associated with WikiLeaks, an international non-profit organization that publishes classified information from anonymous sources.

It should be noted that according to a consensus forecast by Ukraine's Economic Development and Trade Ministry and a report by the National Bank of Ukraine, the risk from labor migration is put on the same list with consequences of the termination of cooperation with the IMF.

The Ukrainians will lose the incentive to seek work abroad if their salaries reach about EUR 500, expert in the foreign labor market Yaroslav Mazur told the Ukrainian online news outlet Obozrevatel on September 17. By the way, salaries in the Ukrainian capital city of Kyiv have already reached this level, according to the data of a major personnel portal.

If you see a spelling error on our site, select it and press Ctrl+Enter
Tags:News of UkraineUkrainemigrantslabormigration