Those behind the explosions in Kharkiv and Odessa intend to worsen the situation in the country, Ukrainian Interior Ministry Advisor Zorian Shkiriak said on Thursday, the press service of the ministry has told an UNIAN correspondent. 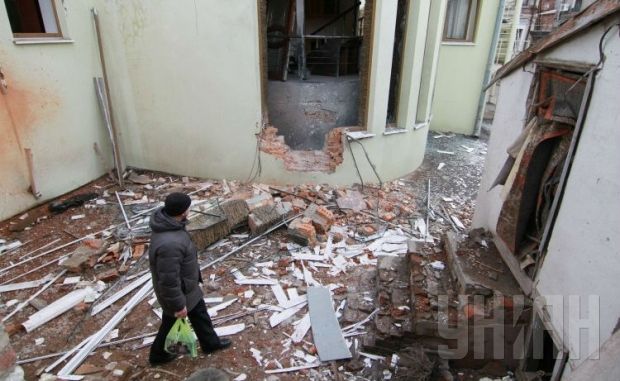 "Kharkiv and Odessa have recently become the cities that are used by terrorists to stress the situation," Shkiriak said.

"It is not only due to an elementary component of destructive activities in our country, but also to [these cities’] geographical location," he said.

As reported earlier, a series of explosions have gone off in the last few months in Kharkiv and Odessa that the law enforcement officers have already classified as terrorist acts. Most of the attacks were aimed at military objects and volunteer centers for aiding the Ukrainian army.

In addition, on December 24, there was an explosion on a railway track near the Zastava One station in Odessa. Police classified the explosion as a terrorist act.

In Kharkiv on the night of December 25 a blast rocked the Azhur furniture studio on Rymarska Street.