Tymchuk: Kadyrov’s soldiers and local insurgents fire on each other in Makiivka

Conflicts between Russian mercenaries from the Chechen Republic and local insurgents have broken out again in Makiivka, head of the Information Resistance group Dmytro Tymchuk wrote on his Facebook page on Friday. 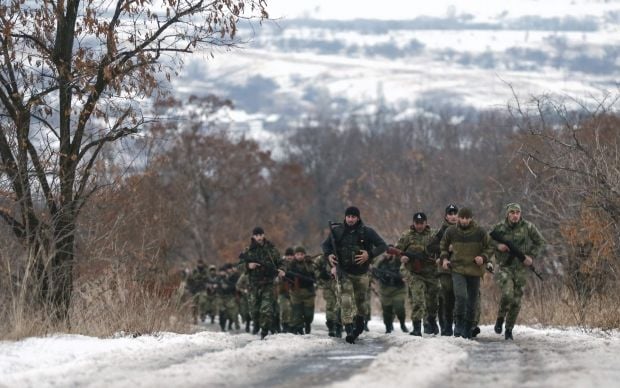 "During the conflicts there have been several cases of the use of small arms, [and] there are wounded on both sides," he said.