Lozhkin: A project is to be launched in Ukraine "The Righteous people of my city" 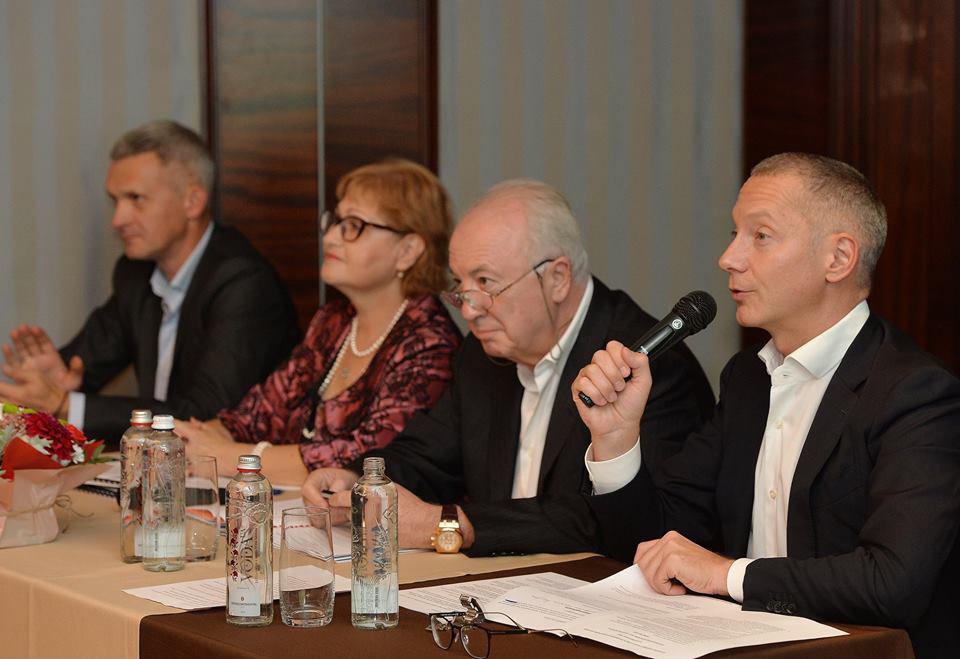 The launch of a large-scale project “The Righteous people of my city” is planned in Ukraine, to commemorate the memory of the saviors of Jews during the Holocaust.

This has been shared by the President of the Jewish Confederation of Ukraine Boris Lozhkin on his Facebook page.

“The greatest example of cruelty in the history of mankind to the whole nation was accompanied at the same time by numerous examples of personal heroism of people who, at risk to their own lives and the lives of their families, helped the Jews who were persecuted everywhere and from every place. According to the National Yad Vashem Museum information, there are more than 2.6 thousand Righteous Among the Nations in Ukraine. The Institute of History of Ukraine of NASU, referring to the Yad Vashem employees, claims that the actual number of them exceeds 25 thousand. The work to establish the facts of saving and awarding the title of the Righteous among Nations is still ongoing. Assistance in this work is part of our project,” declared Lozhkin. 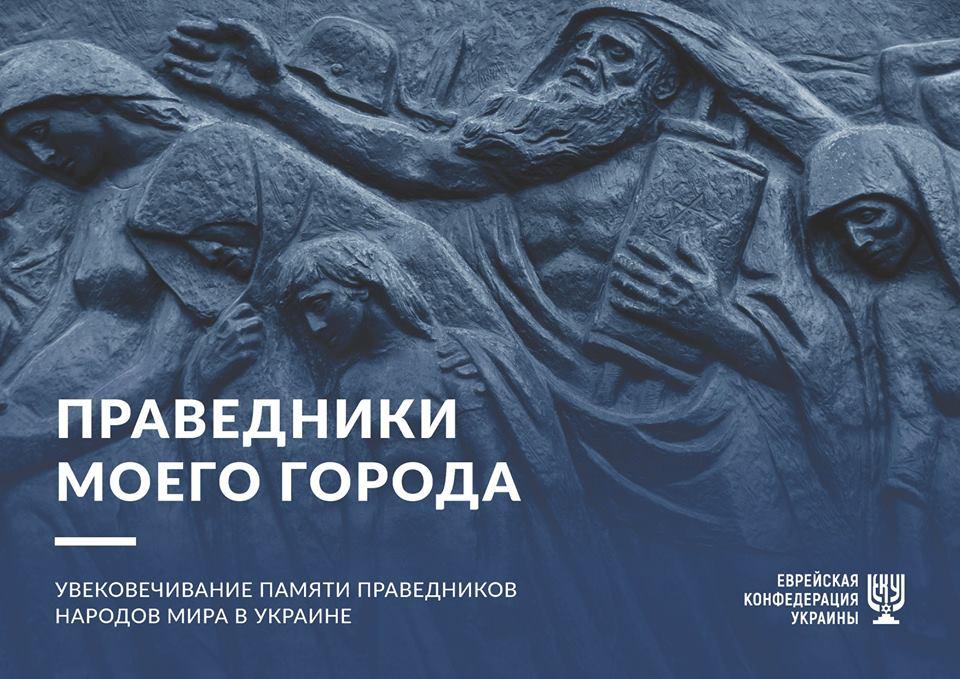 According to Boris Lozhkin, the JCU appealed to the mayors and local councils of most large cities of Ukraine with a proposal to name a new street or square (or to rename the existing ones) with the name of one of the Righteous Among the Nations – a native of this city, and to place a corresponding memorable sign there. 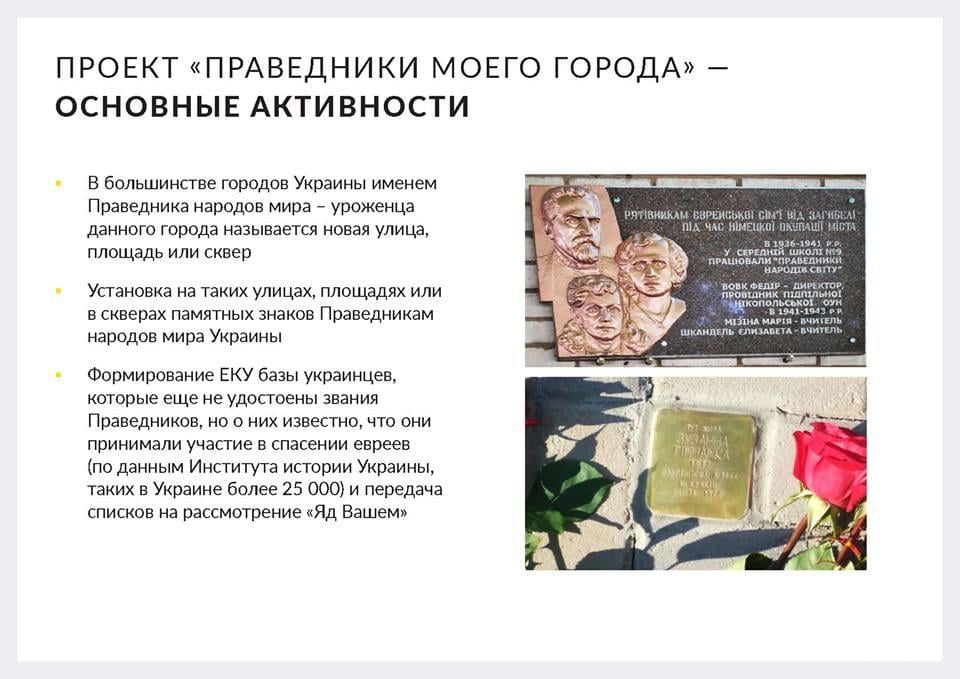 We expect that mayors of the Ukrainian cities will actively join the project. Ukraine should know its heroes, about the existence of which it did not even guess,” noted the President of the Jewish Confederation of Ukraine. 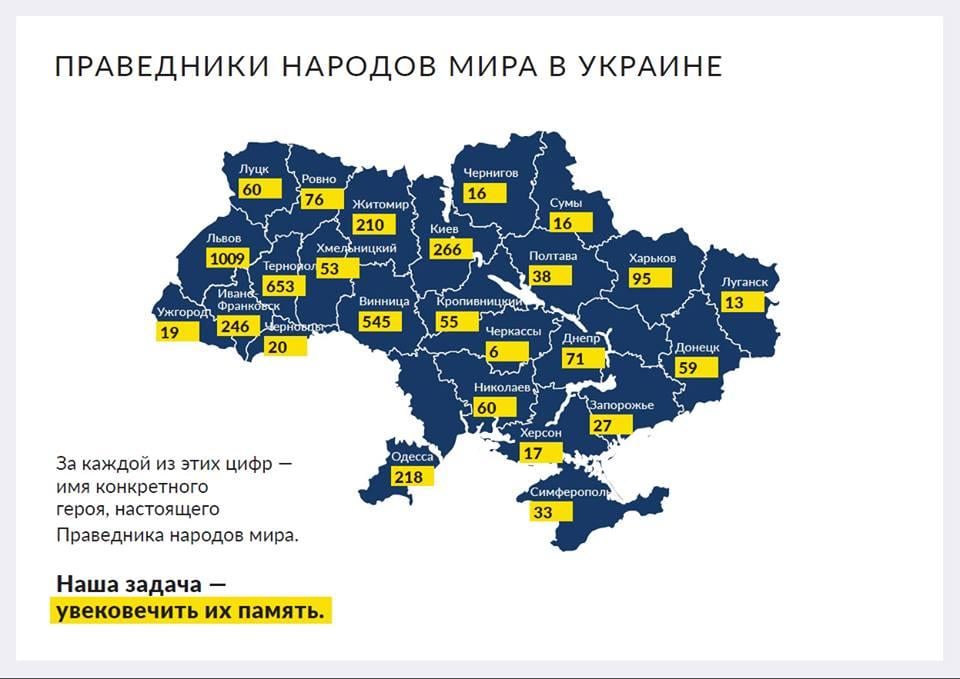 In addition to renaming the streets, it is also planned to publish a book with stories about saving the Jews, to record a series of interviews with the participants in the events and to shoot a documentary. There will also be direct support of the surviving Righteous in the form of a special pension. The project is designed to contribute to the education of the youth, to teach interethnic and racial tolerance, and to strengthen ties between the world Jewish community and the Ukrainian people. 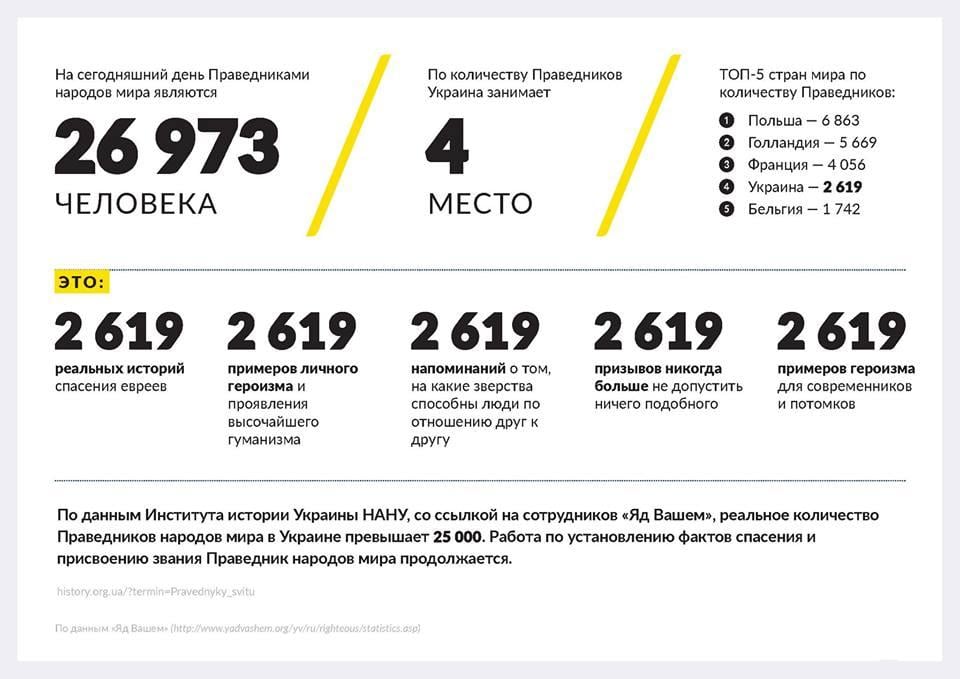 According to the reports, the Jewish Confederation of Ukraine, which has been headed by Boris Lozhkin since May 2018, announced the launch of four new projects. In particular, the project of a single Jewish information portal has been presented, which will offer insight into the life of the Ukrainian Jews and provide the users with an access to useful services.