The Great Mithridates Staircase is the symbol of the city of Kerch and one of its main places of interest. 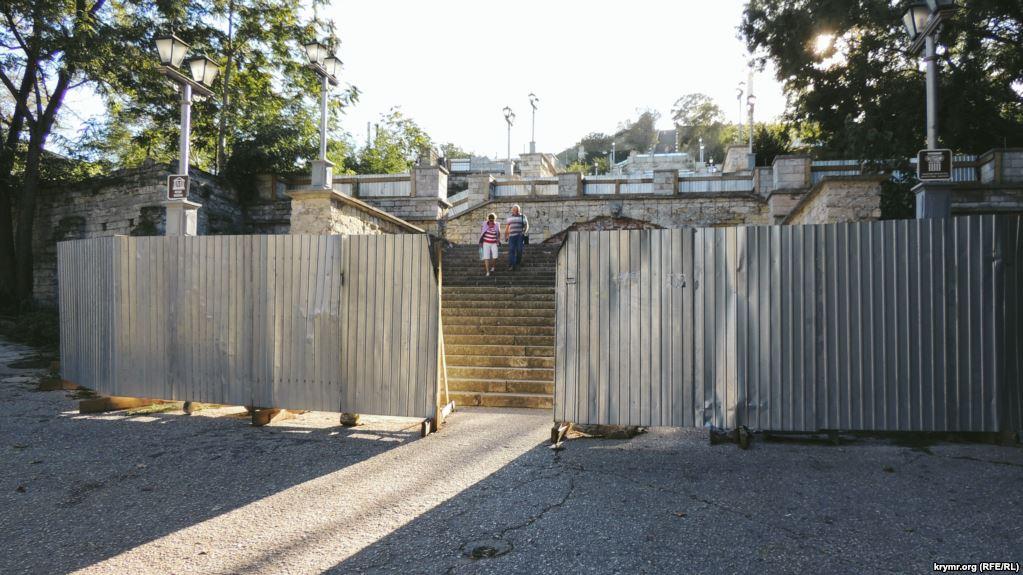 The Great Mithridates Staircase in Crimea's city of Kerch is now in a dilapidated condition under Russia's occupation, despite the fact that the Russian occupying authorities have already spent RUB 167 million (about UAH 66 million) on its maintenance.

This is a designated architectural monument and is considered to be one of the main symbols of Kerch, RFE/RL's Krym.Realii media project has said.

Now the staircase is cordoned off with temporary fences, there are no signs that construction is under way there.

The stone masonry of the Mithridates Staircase is enlaced with ivy, while the overgrown trees are blocking the passage. Stone steps are crumbling, stairwells are being ruined. The staircase previously popular with tourists and local residents is empty now.

The Great Mithridates Staircase, which is one of the city's places of interest, was built in 1833-1840 by the Italian architect Alexander Digby in honor of ancient King Mithridates and leads to the top of Mount Mithridat, a large hill located in the center of Kerch. The staircase has 436 steps. Its stone stairwells are decorated with sculptures of mythical creatures – griffins. 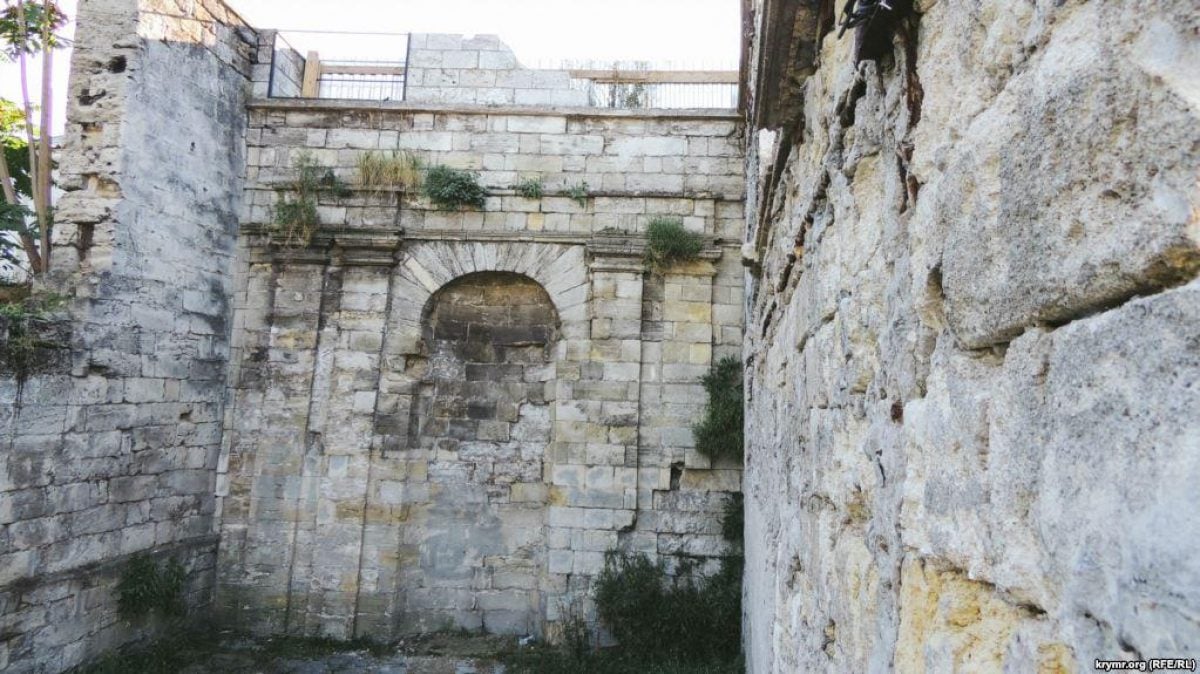 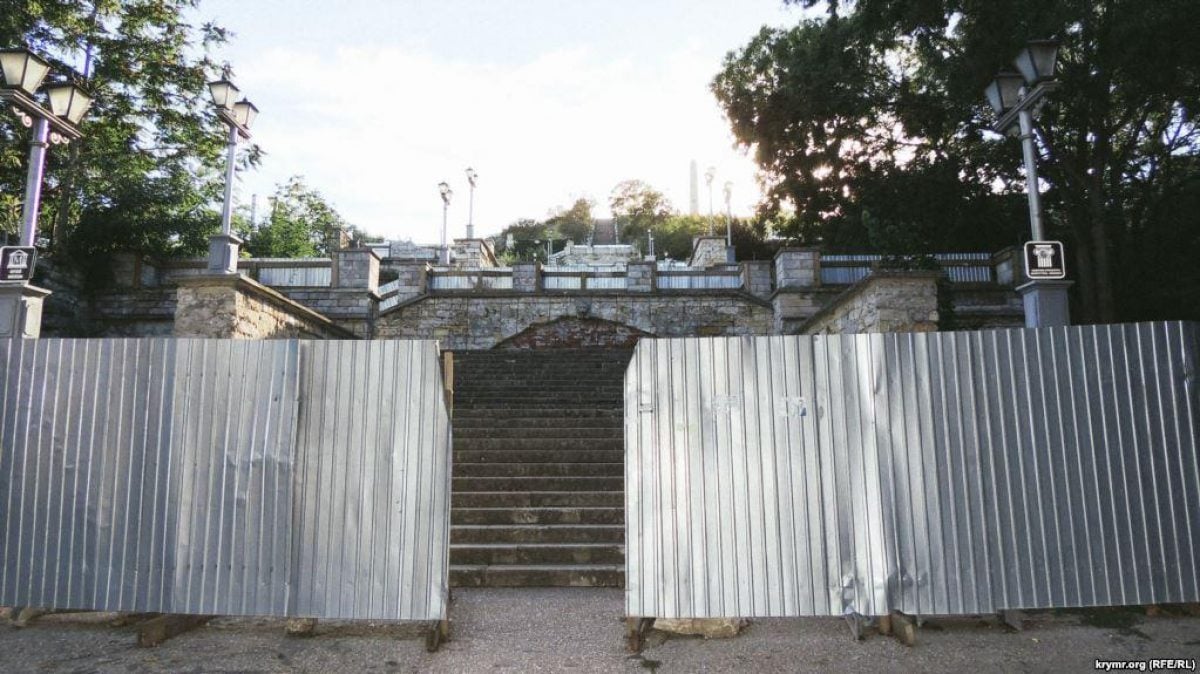 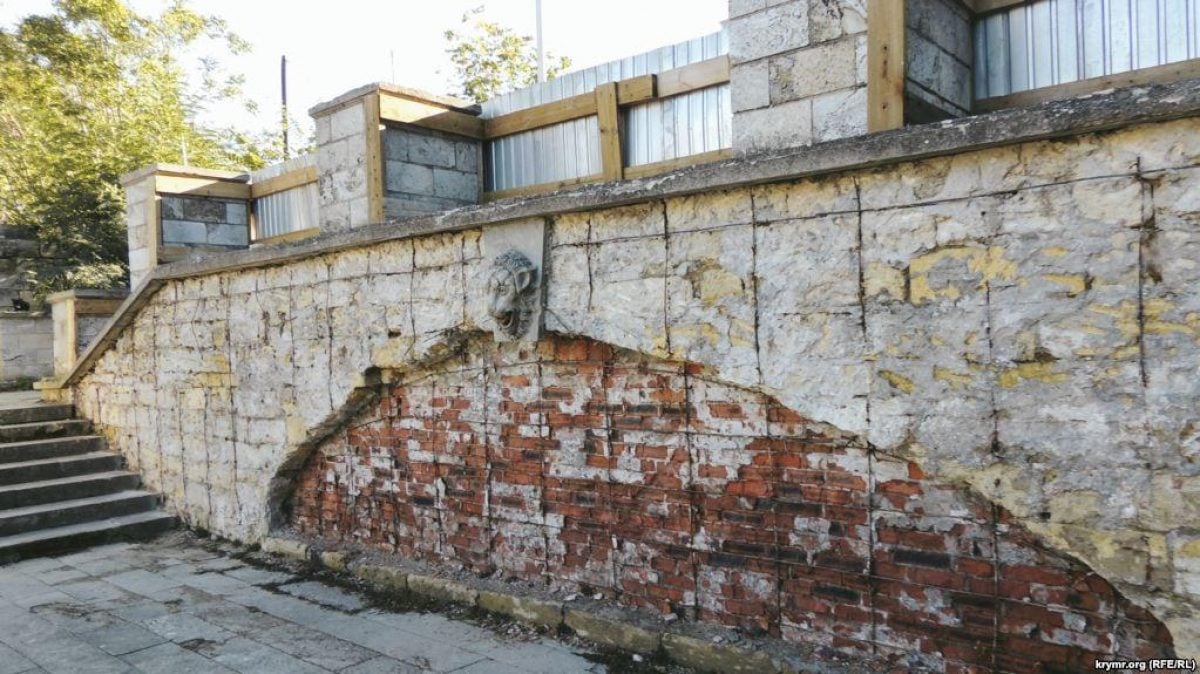 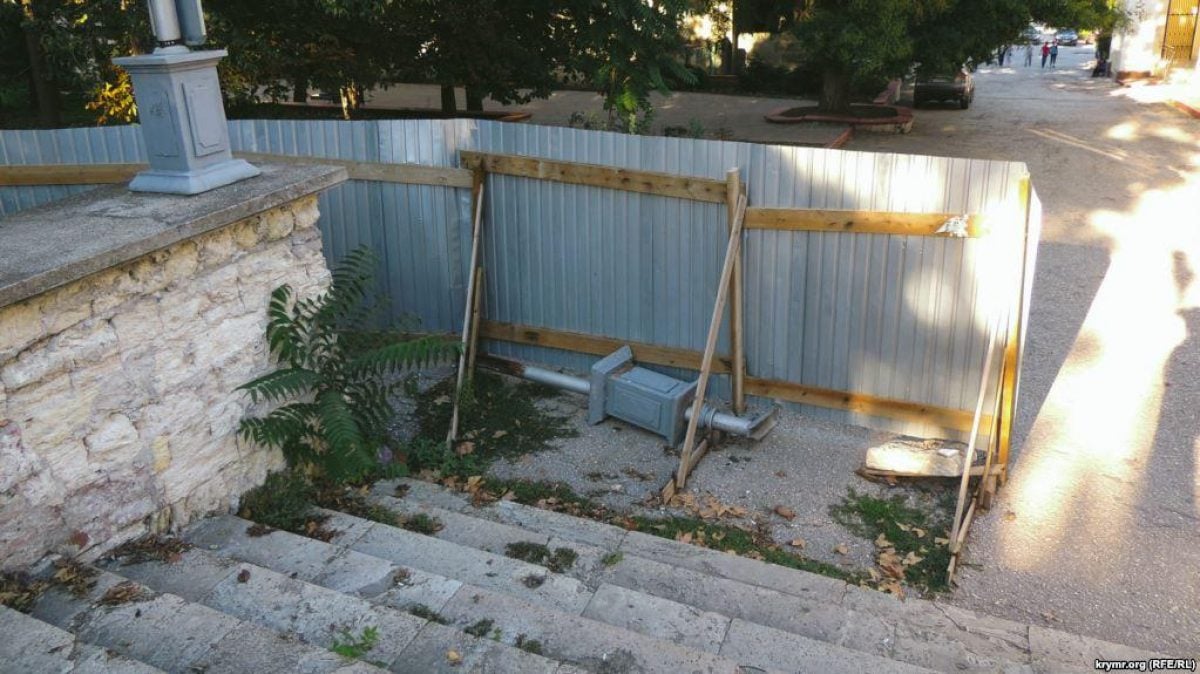 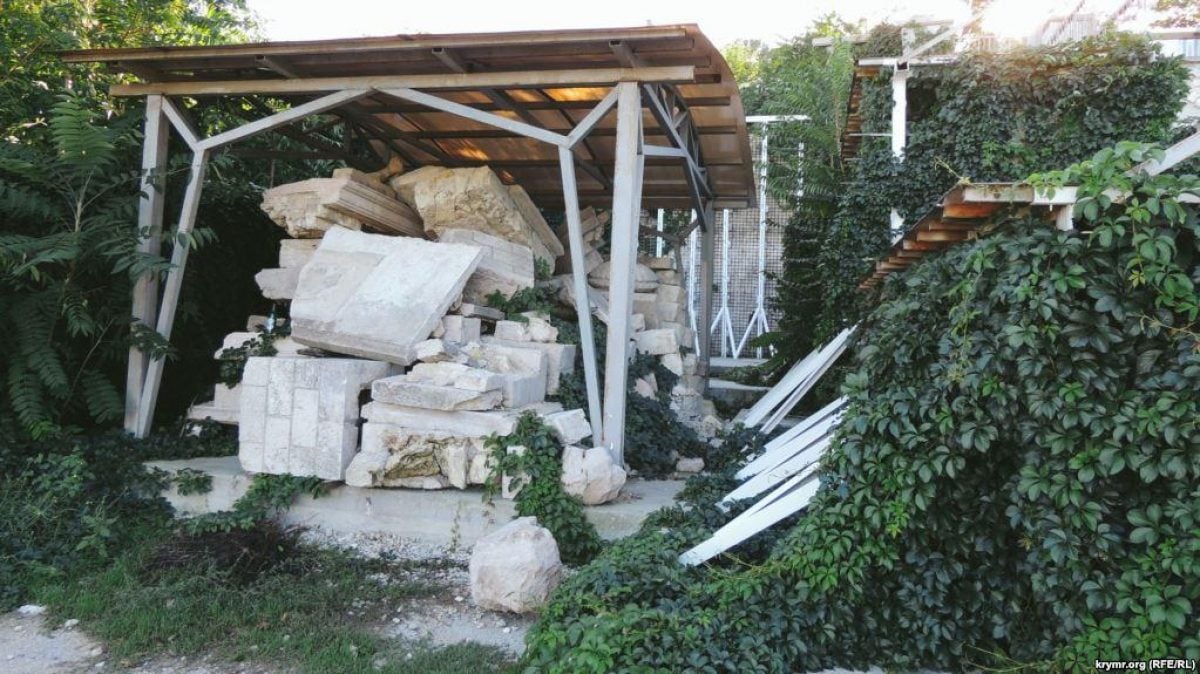 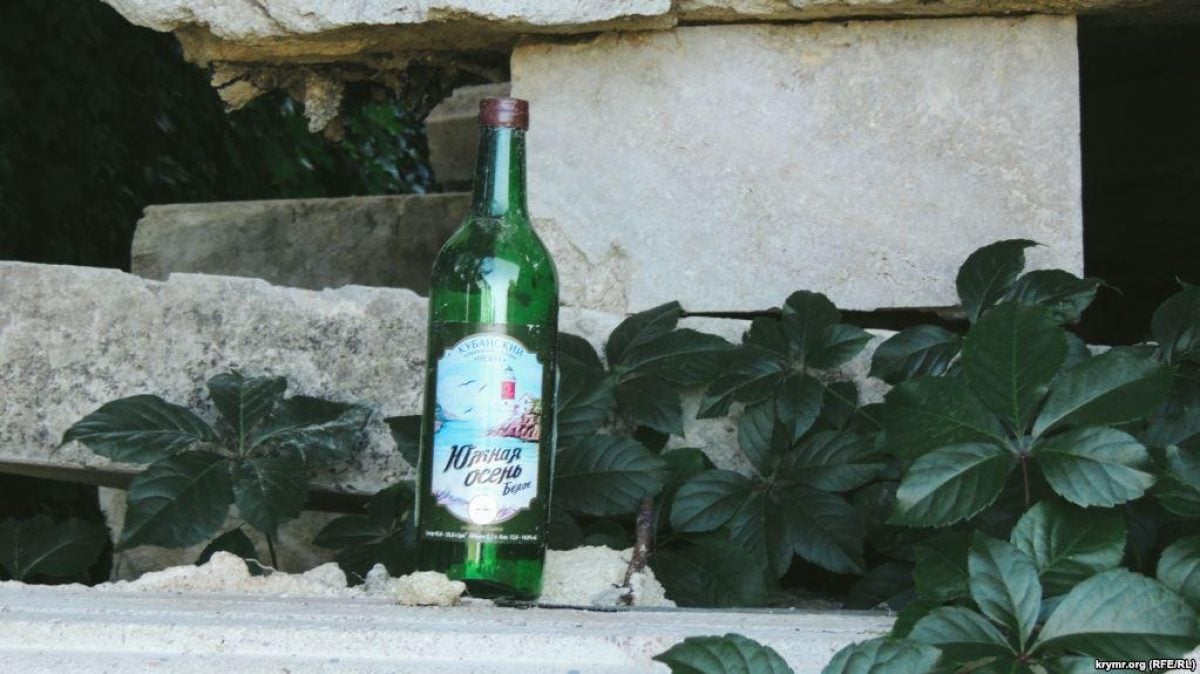 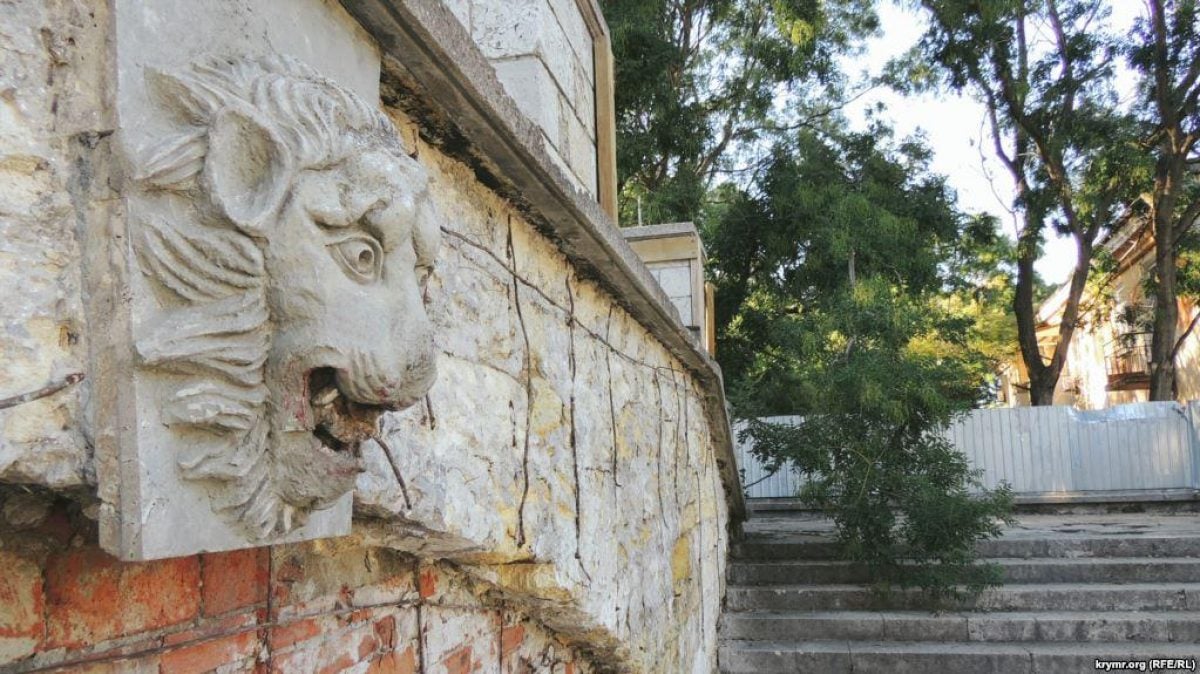 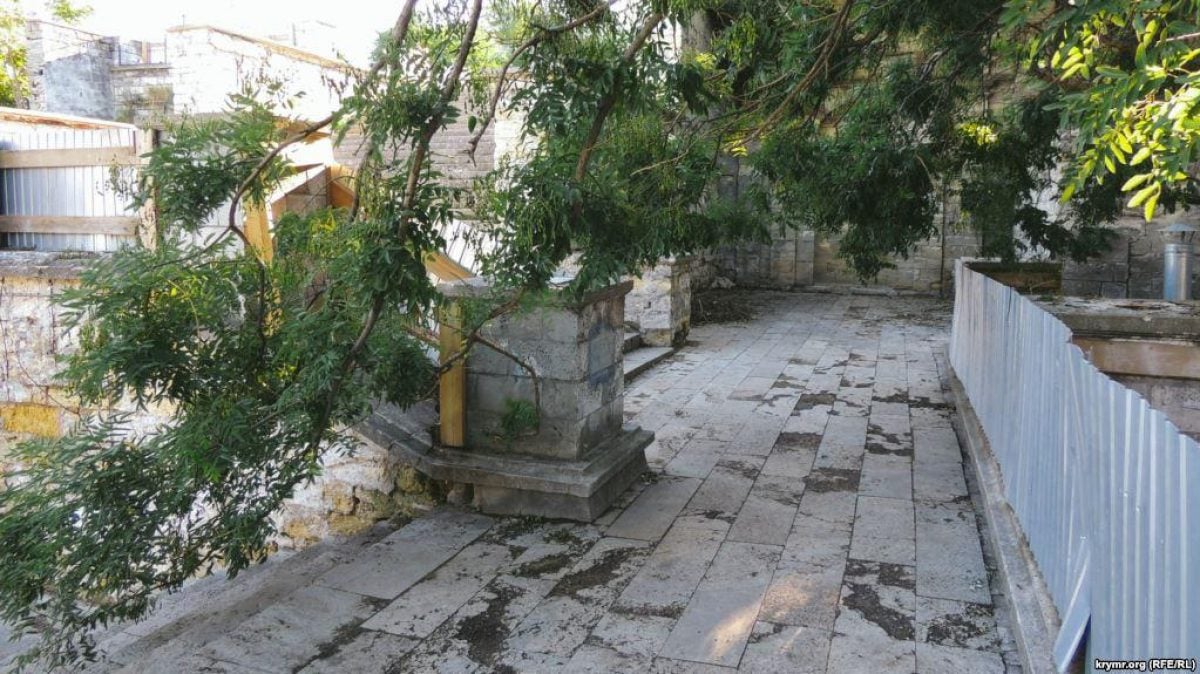 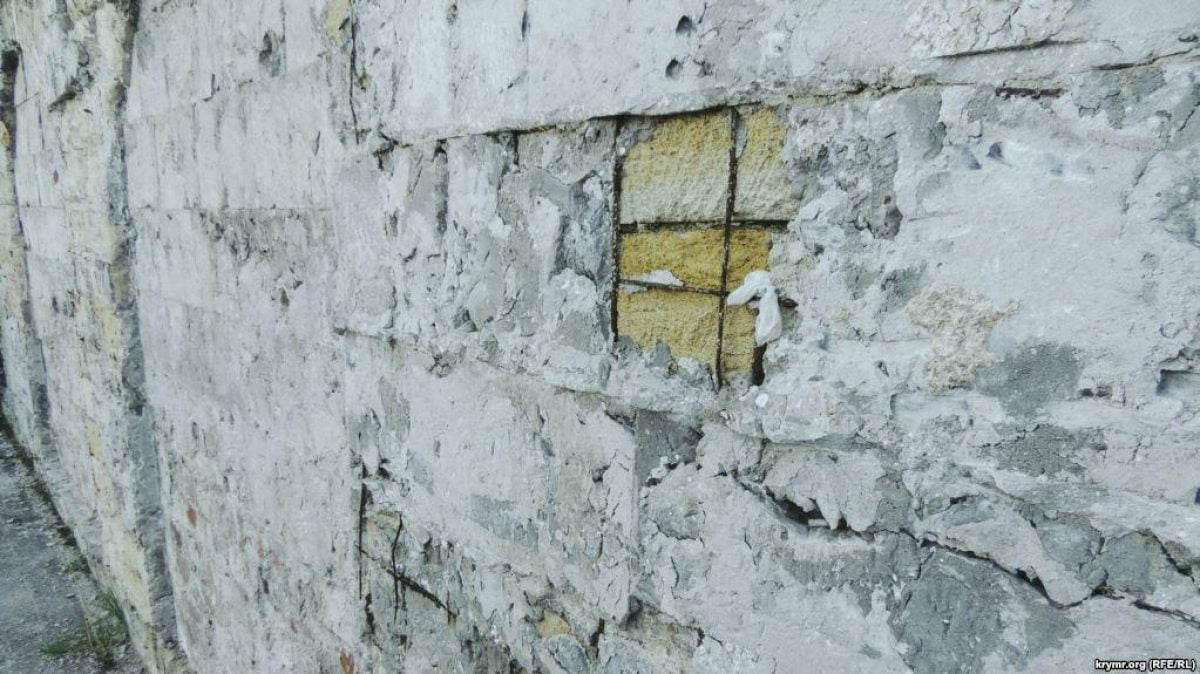 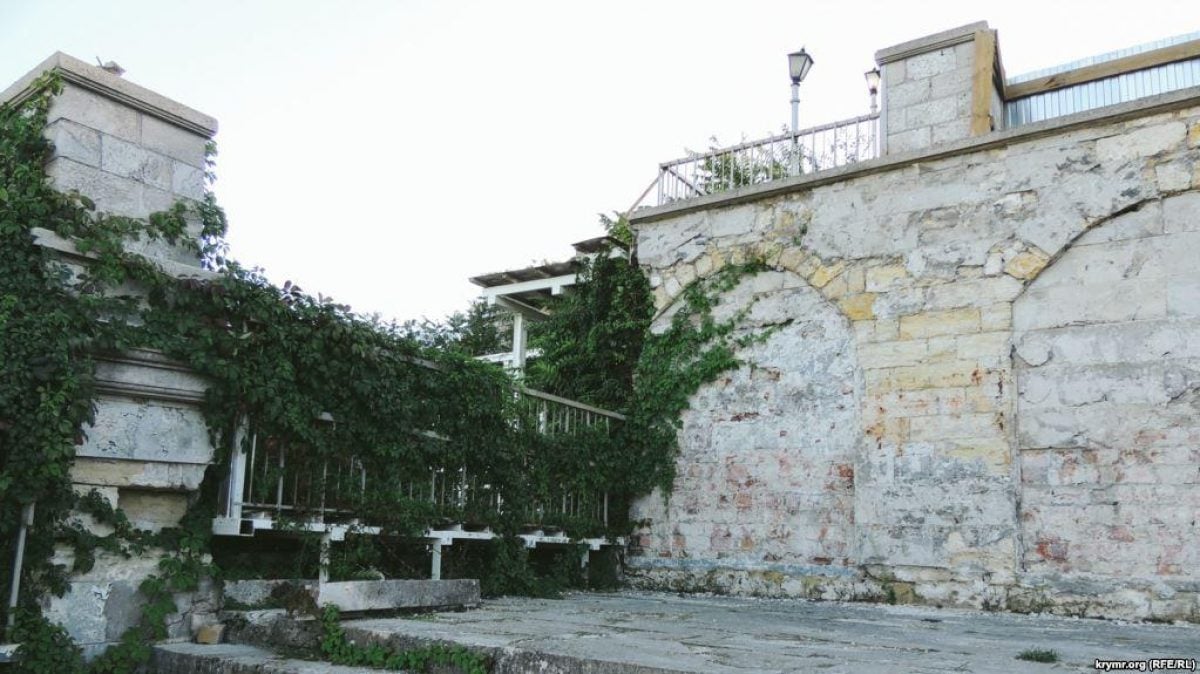 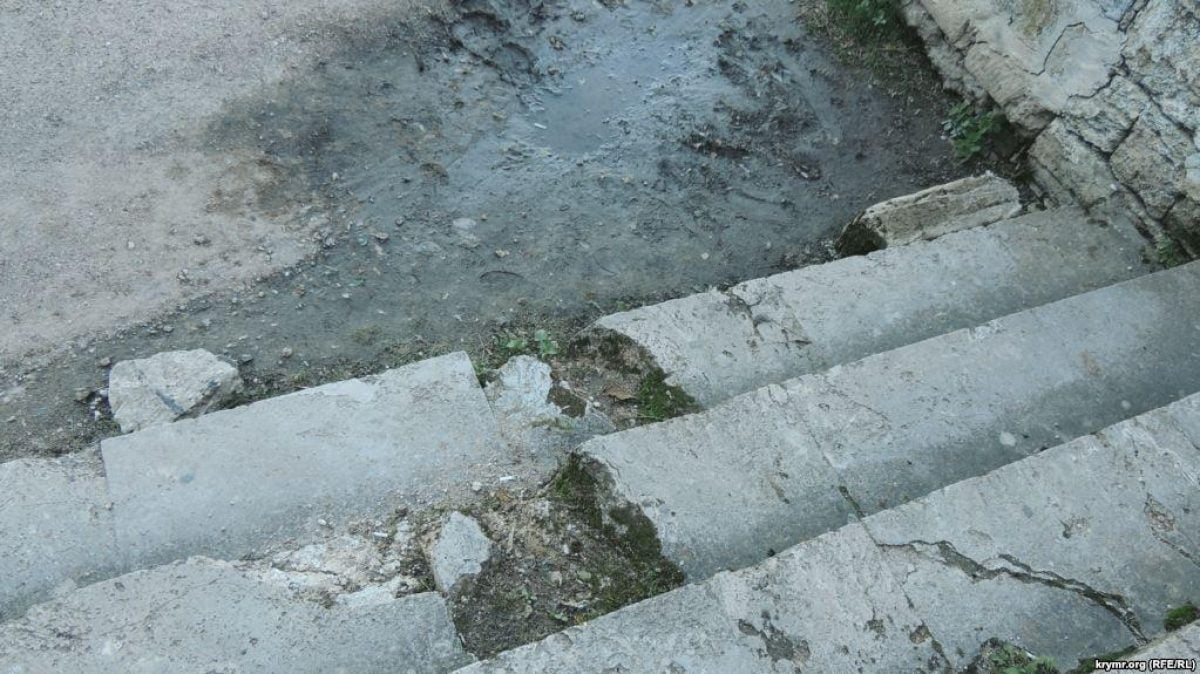 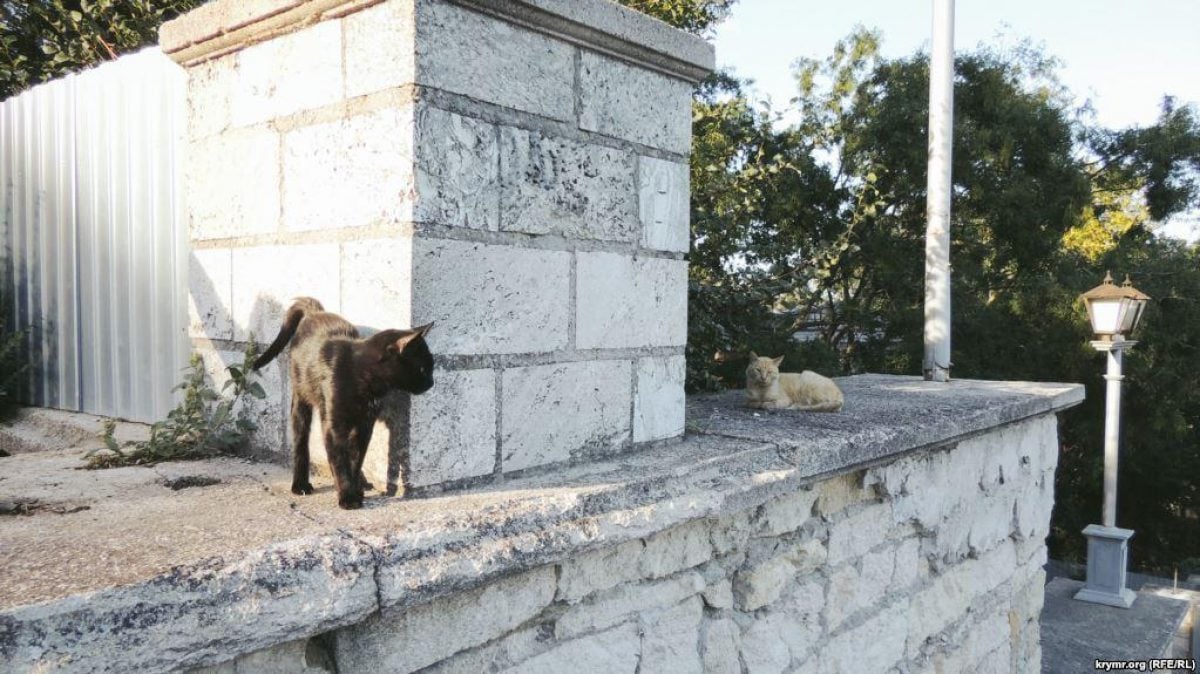 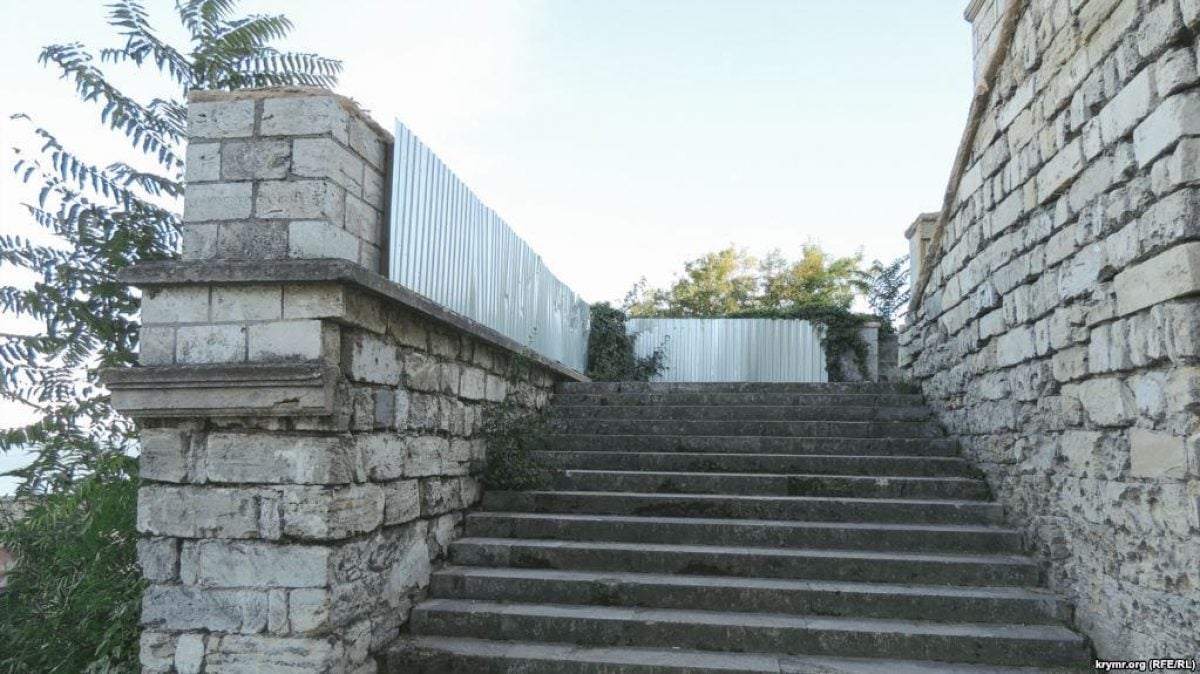 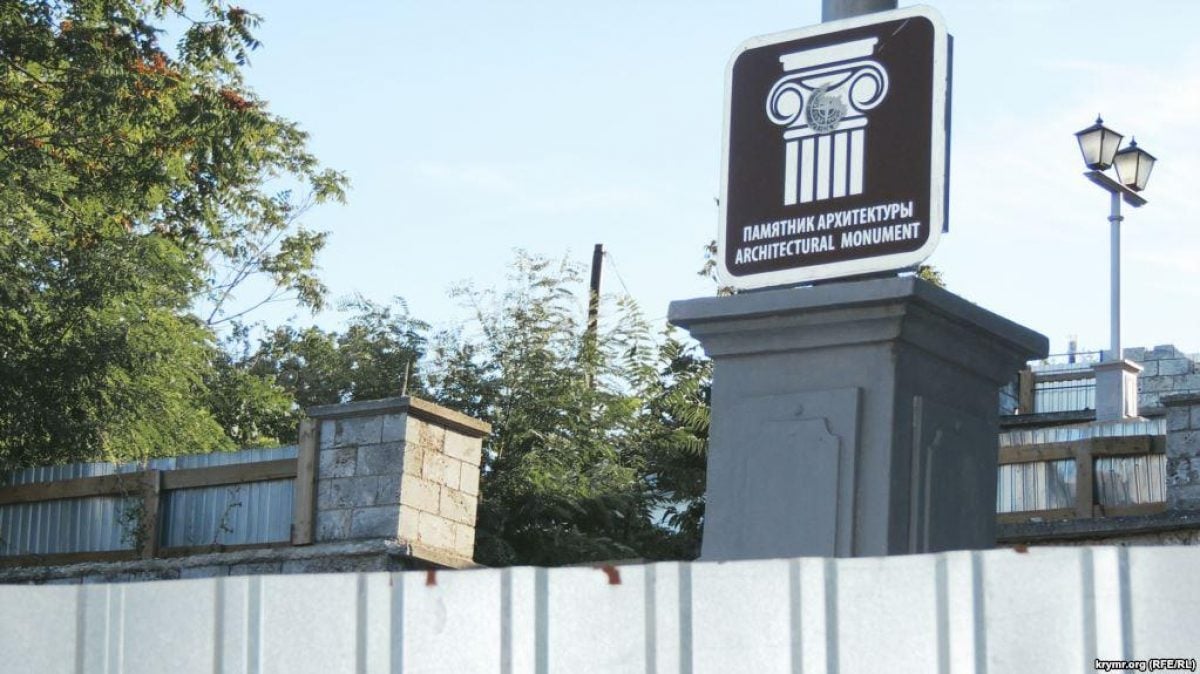 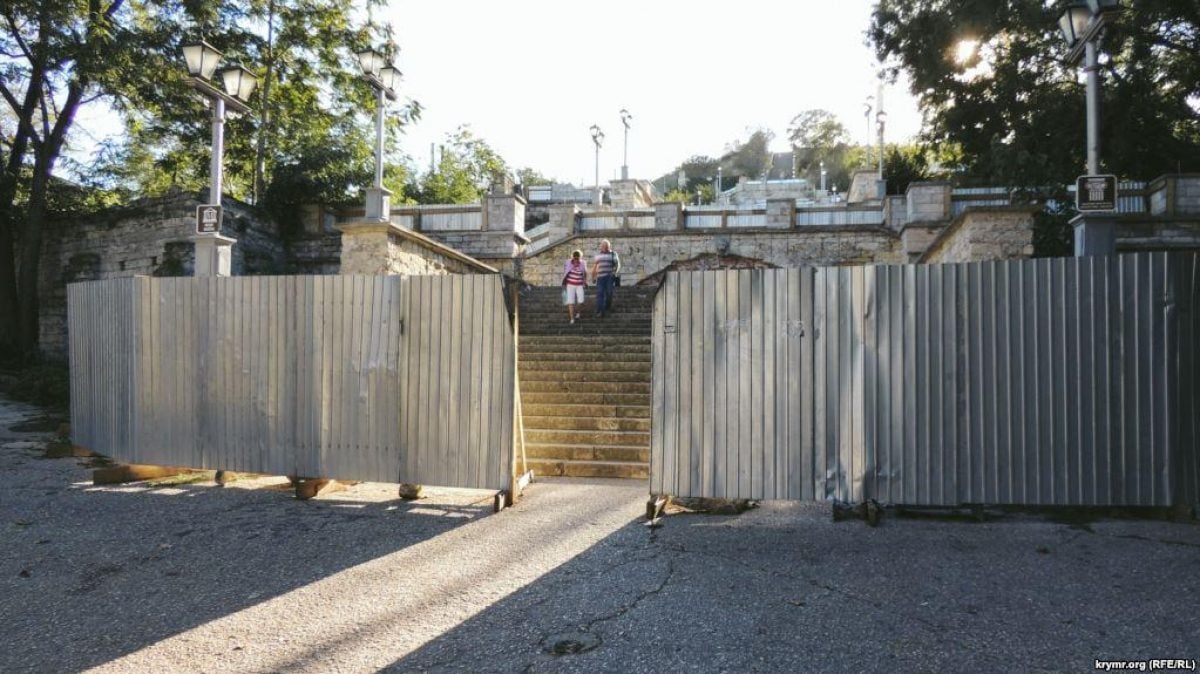