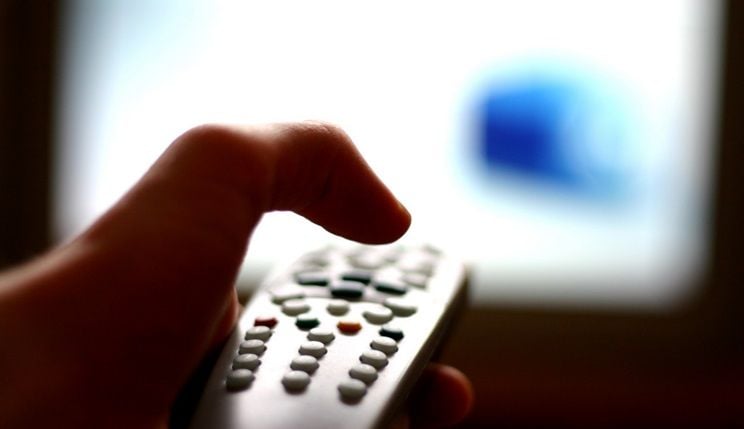 A ban on the use of cultural products, namely movies, books, songs, etc., in the Russian language in the public has been introduced in Lviv region.

The relevant decision was backed by 57 members of Lviv Regional Council at a meeting on September 18, an UNIAN correspondent has reported.

Read alsoShare of Ukrainian broadcasts in Donbas, Crimea in state language to reach 75%

According to the draft document, the ban on the use of Russian-language songs, movies and other Russian-language cultural products will be in effect in Lviv region until the end of the Russian occupation of Ukraine.

In addition, the local council plans to draw up an appeal to the Verkhovna Rada, Ukraine's parliament, proposing that that a national bill should be drafted to ban cultural products in Russian across entire Ukraine.

In addition, an interdepartmental ad hoc group will be set up in Lviv region to raise public awareness among individuals and legal entities to prevent the violation of the ban.