As of today, citizens of Ukraine who are holders of biometric passports can visit 117 countries without a visa. 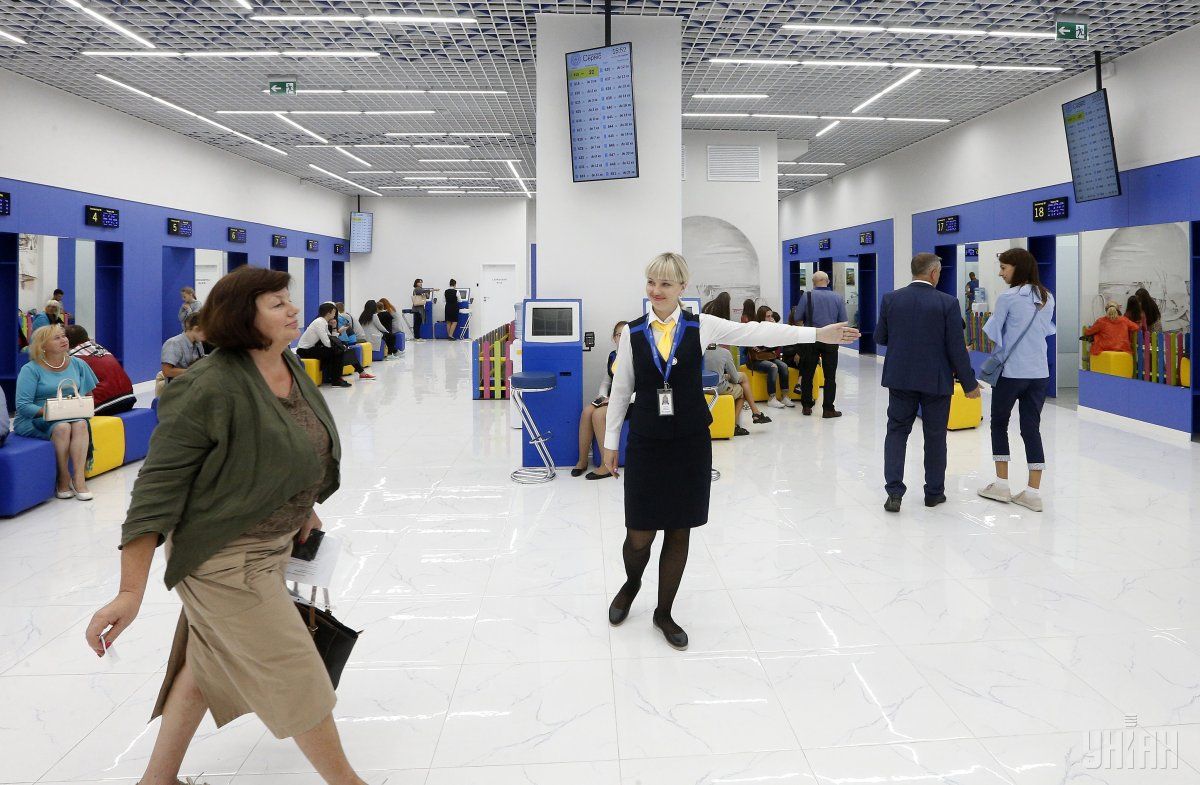 "Ukraine will issue the 10 millionth biometric passport tomorrow," Poroshenko said amid his annual address in parliament, an UNIAN correspondent reports.

The president also mentioned the first anniversary on September 1 since the launch of the Association Agreement with the EU.

As UNIAN reported earlier, a decision by the Council of the European Union to introduce a visa-free regime came into force on June 11, 2017, allowing Ukrainian citizens to make short trips to 30 EU countries and the Schengen zone.

Ukrainians are eligible to stay in the EU states for up to 90 days during each 180-day period. As of today, citizens of Ukraine who are holders of biometric passports can visit 117 countries without a visa.

If you see a spelling error on our site, select it and press Ctrl+Enter
Tags:News of UkrainePoroshenkoUkrainebiometricpassports