AirAsia plane ‘could be on the seabed’ 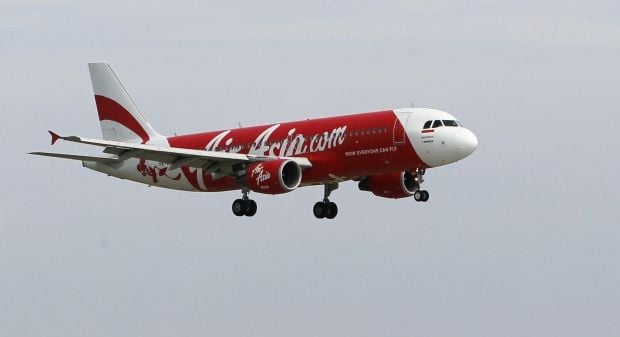 On Monday morning ships, aircraft and helicopters resumed their search for the missing plane, focusing on the waters off the island of Belitung. The head of the national search and rescue agency of Indonesia said that his country lacks the equipment necessary to scan the seabed and requested countries that have special underwater vehicles to help in the search.

No Ukrainian citizens were reported to be on board the missing AirAsia jet, Ukrainian Ministry of Foreign Affairs spokesman Yevgeniy Perebiynis said on Sunday.

As UNIAN reported earlier, the plane, with 155 passengers (most Indonesians) and seven crew members on board, was flying from Indonesia Surabaya to Singapore when air traffic control in Jakarta lost contact with it on Sunday morning.

The pilot had earlier told air traffic control that he was maneuvering and gaining altitude to avoid storm clouds.