Ravanelli ended his statement by saying "I couldn't stay there anymore." 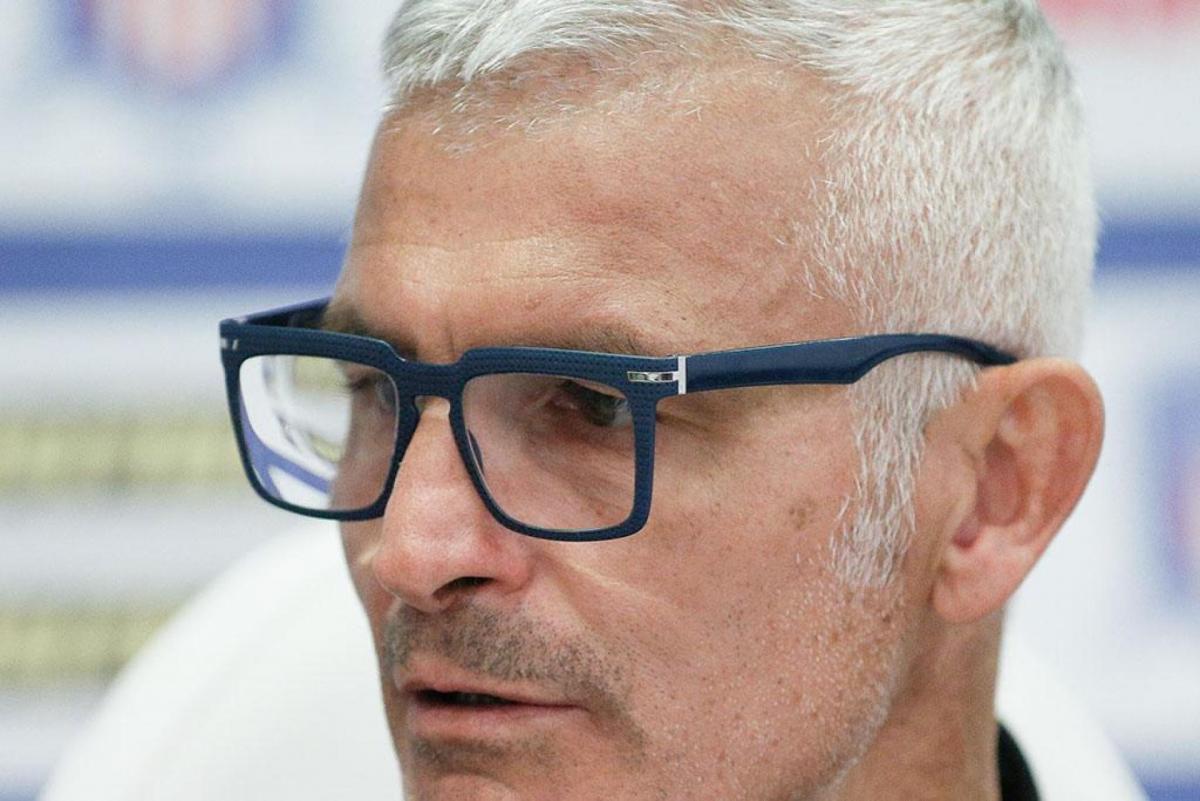 After nine Ukrainian Premier League played, 7 of which ended in a defeat, Italian 49-year old Fabrizio Ravanelli resigned his deal from Arsenal Kyiv.

Former Juventus and Italian NT forward explained the club gave the team and the staff a hard time, not being involved enough in the sports activities, and not paying salaries to the players, GhanaSoccernet wrote.

Ravanelli ended his statement by saying "I couldn't stay there anymore."

If you see a spelling error on our site, select it and press Ctrl+Enter
Tags:News of Ukrainefootballsports