Ukrainian ranks 8th among 10 most spoken languages in Europe (Infographics) 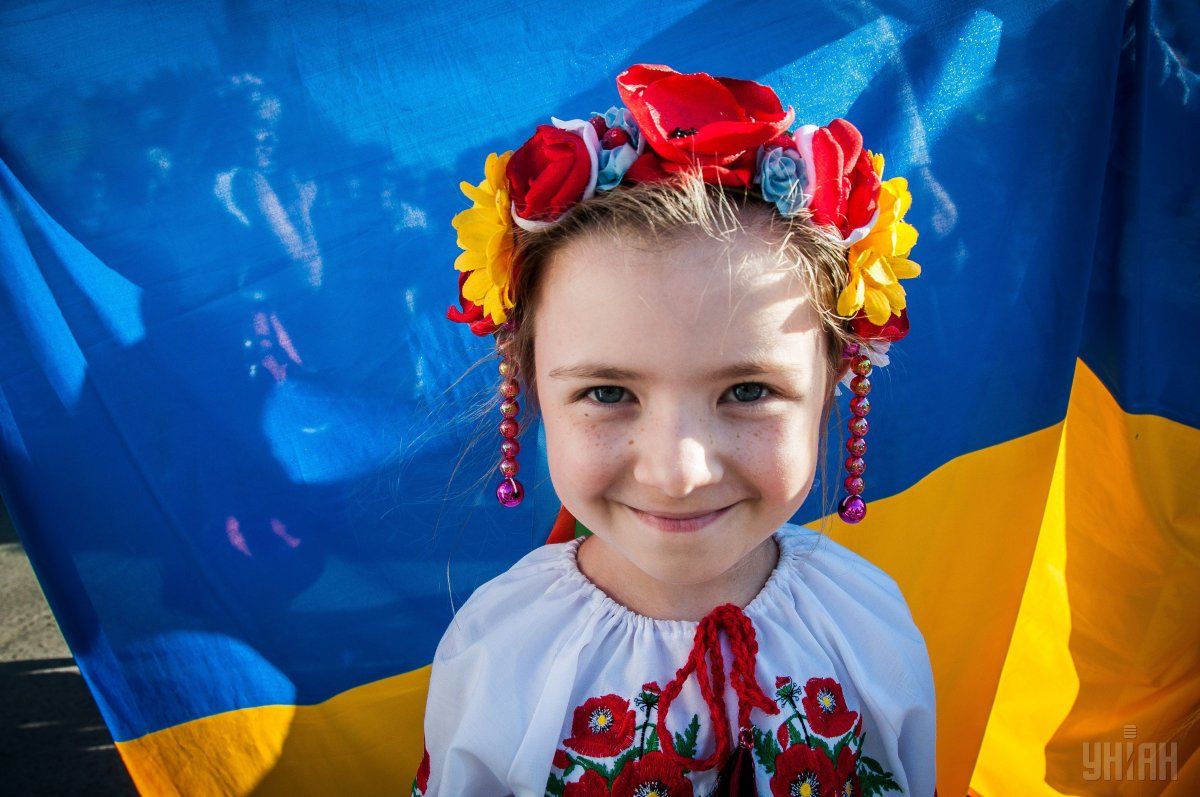 Ukrainian has ranked 8th among the 10 most spoken languages in Europe.

Russian, German and French are the most widely used languages among the population of Europe.

Such data are presented by the Council of Europe on the occasion of the European Day of Languages, which is celebrated on September 26, European Pravda reports. 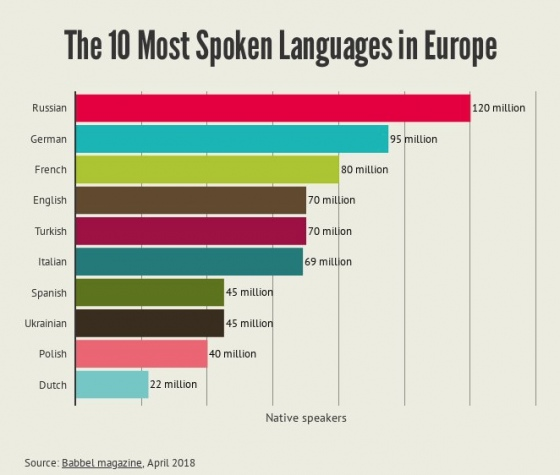 If you see a spelling error on our site, select it and press Ctrl+Enter
Tags:News of UkraineEuropeUkrainianLanguage