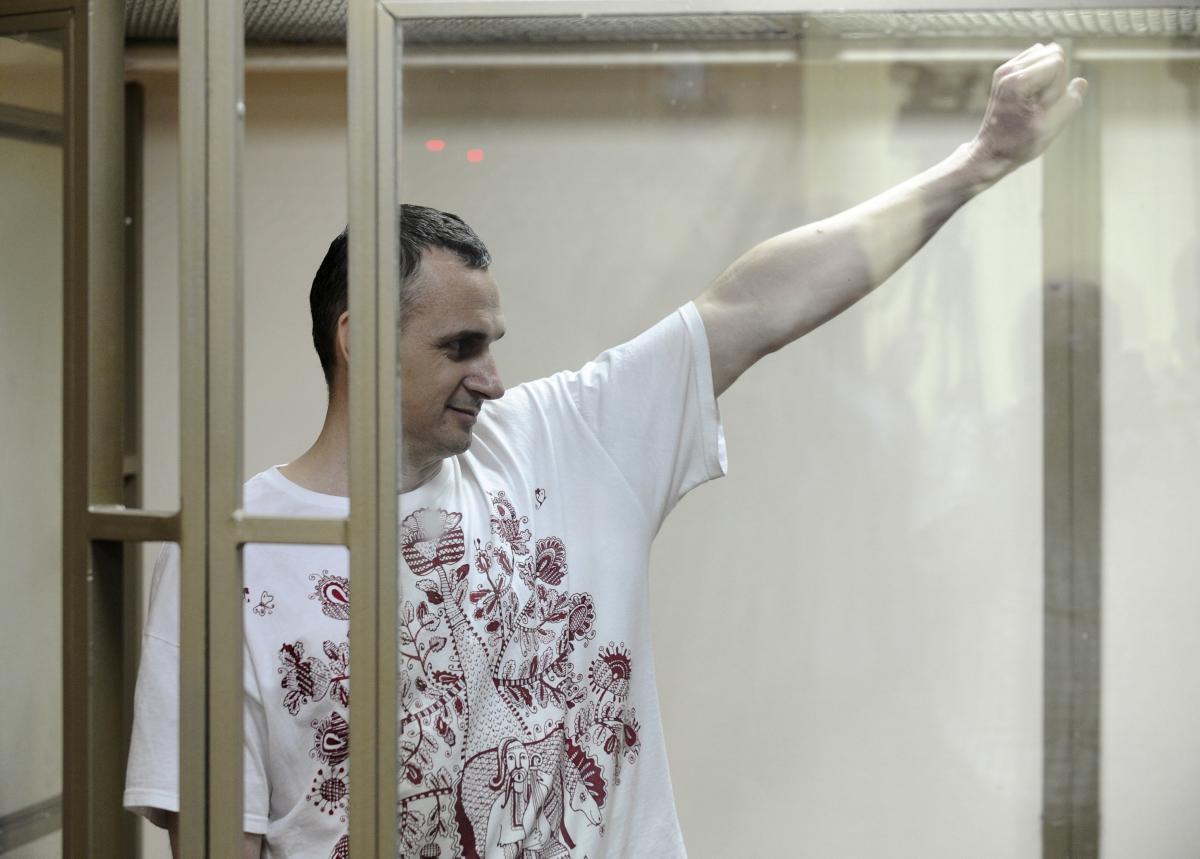 Illegally convicted Ukrainian film director Oleh Sentsov, who has been on hunger strike in a Russian penal colony since May 14, 2018, writes he hopes for a happy ending, saying, "Nothing lasts forever, even the bad things."

He sent the message to Russian human rights activist Zoia Svetova, who got the letter on September 26. She quoted the letter on Facebook.

"[I'm] grateful to those people who still, despite this ongoing, endless marathon, continue to support me, and most importantly, all other Ukrainian political prisoners," Sentsov wrote. "They do not give up and neither do I. I believe in a happy ending of this whole story, no matter what. Nothing lasts forever, even the bad things!... I did not expect I could endure that long and I do not know how much more I could, but I keep on going! You keep on going too. Greetings to all good people!"

As UNIAN reported earlier, Sentsov was arrested in Russian-occupied Crimea in spring 2014 and in August 2015 he was sentenced to 20 years in prison following an unfair trial where he faced "terrorism" charges stemming from his opposition to Russia's occupation of Crimea. He has been serving his term in a penal colony in the town of Labytnangi, Russia's Yamal. He went on hunger strike on May 14, demanding that Russia free all Ukrainian political prisoners. Sentsov's cousin, Moscow-based journalist Natalya Kaplan says his condition is critical and things are "catastrophically bad."