The checkpoint on the Chongar peninsula, which now acts as a de facto border crossing point between Ukraine and the Russian-occupied Ukrainian territory of Crimea, has been closed, Ukraine’s border service said on Monday. 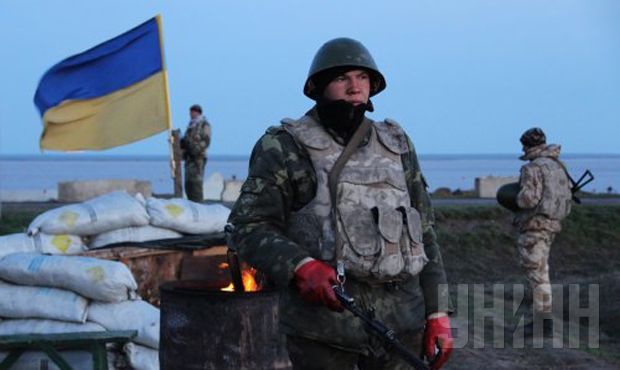 "The Chongar checkpoint is temporarily not operating due to the actions of the other side. The Kalanchak and Chaplinka checkpoints are operating normally," a statement from the border service reads.

It also noted that Ukrainian citizens can "freely cross the administrative border between the mainland and temporarily occupied Crimea at [the aforementioned] checkpoints."

Ukraine recently cut of train services and restricted vehicle entry to Crimea amid tensions over the supply of electricity to the peninsula, and payment for it.